Cover image credit to Barry Gomer / Sunday People. This article was originally posted on Mirror (UK). It has been edited for content and length. 9 minute read.

Izzy only watched her first adult film as a sexually inexperienced 22-year-old at the suggestion of an older boyfriend she was desperate to impress. She had no idea she would soon become one of a growing number of young women hooked on graphic sex videos, bingeing on them for over nine hours a day. Her obsession didn’t just destroy her relationship – it caused her to lose her job and friends and run up crippling debts from subscribing to hardcore sites.

But Izzy is not alone.

An unspoken issue everyone deals with

“Nothing mattered, apart from where my next fix was coming from. I’d often be so engrossed in adult films that I’d forget to eat and sleep. Now, when I think of some of the videos I watched I feel completely and utterly sick… But images that would’ve ­horrified the old, naive me became normal—some of them even seemed tame.”

Three years later, in late 2008, Izzy met the older man in a bar, ­sparking the chain of events which led to her devastating addiction.

“He was good looking and charming. I’d got a job in a clothes shop which I didn’t enjoy and I was living at home with my parents. He filled the void. We slept together just days after we met and our relationship soon ­became all about sex.”

“Soon, we’d be watching it all night and we’d often forget dinner because we were so engrossed in the videos. We started to watch more hardcore videos, with group sex and S&M scenes. I was always exhausted at work because we’d often lie awake until the early hours, glued to the laptop.”

Too obsessed to function

Izzy began researching ways to deal with her problem and ­spotted an addiction retreat in Thailand online. She was horrified to find her credit card debt had ­spiralled to $4,000—but she immediately booked flights on the only card she had not maxed out.

“Women with high shame scores experienced a 546-fold increase in the likelihood of viewing pornography,” says researcher and licensed therapist Jay Stringer. “When we experience shame, it attempts to convince us that we are unwanted. In response, we may be pursuing behaviors that confirm it.” 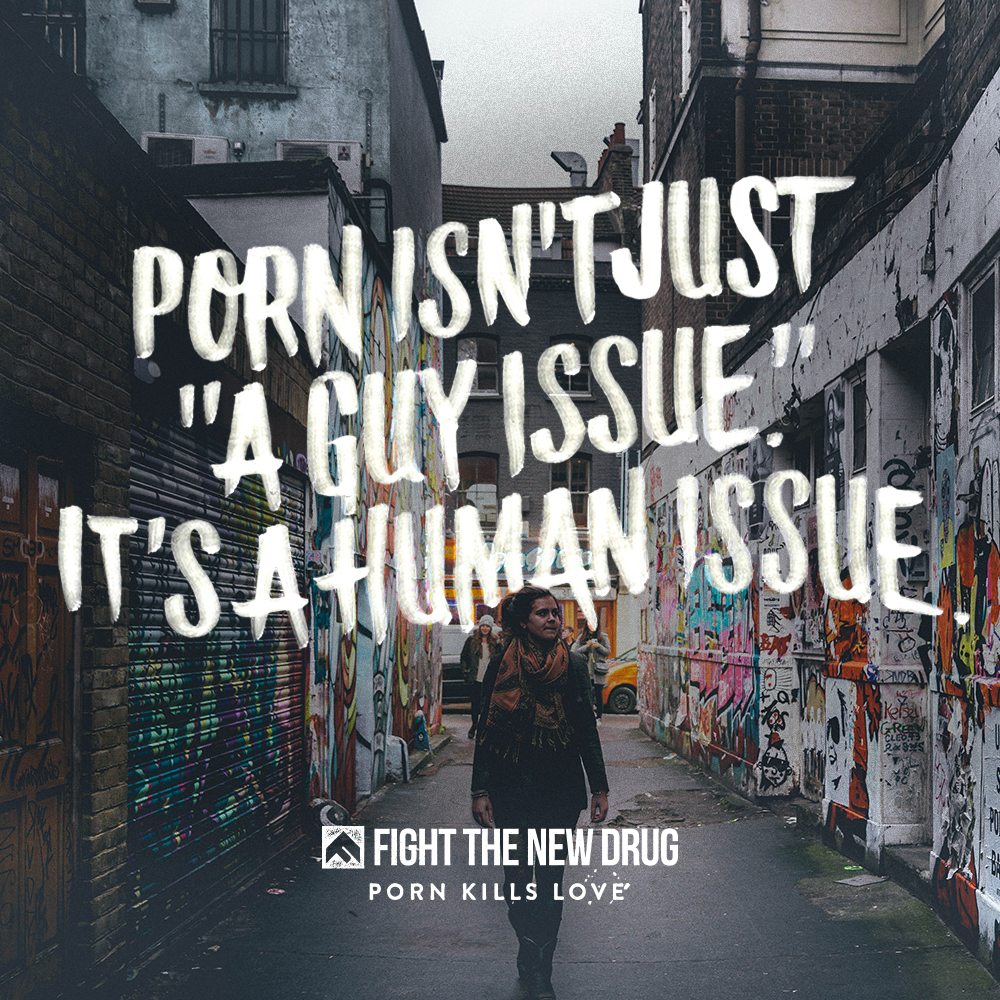 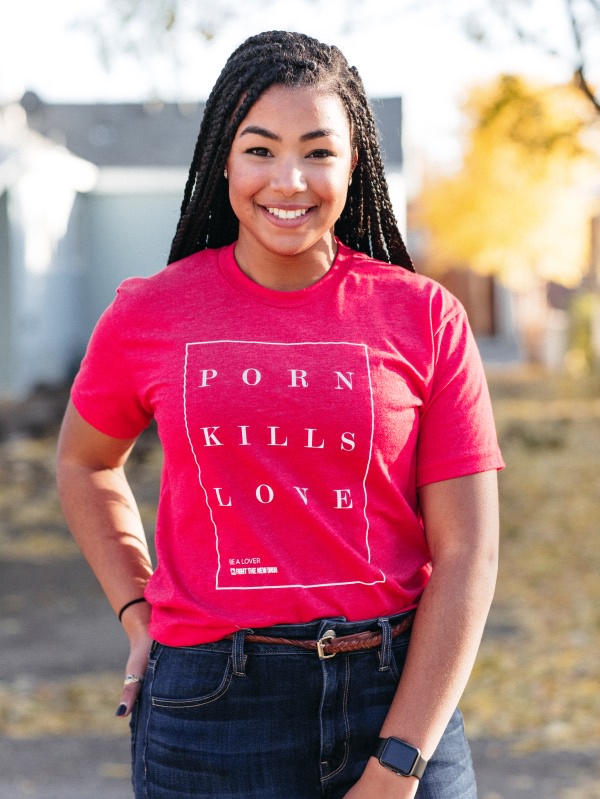