Is pornography addiction even a thing?

Not long ago, there was a time science and society supported the idea that addicts were essentially predisposed “failures”–that an addict could neither resist addictive tendencies, nor will the power to abandon their addictions. [1] They were helpless victims of their own reckless nature and identity, and the only solution was strict and intense punishment. [1]

Fortunately, we know a lot more about addiction now, and contemporary science recognizes that the onset of addiction is more like an equation rather than a characteristic. Let’s dive into the facts.

The casual use of the word “addiction” is often used interchangeably with the word “habit,” but the ability to tell the difference between the two is as informative as it is important. Synonyms of the two words show their differences pretty well:

A habit is a pattern of behavior that begins with a cue or a trigger and ends with a memorable reward, often referred to as a “habit loop”—trigger, behavior, reward (think Pavlov and classical conditioning) [2]. On the flipside, an addiction begins with a behavior and evolves into a dramatic dependency that interferes with the normal functionality of one’s life and the operation of one’s brain. [1] See how they’re different?

The word “addiction” is derived from a Latin term meaning “enslaved by” or “bound to,” [1] and that is the key: enslavement, dependence, addiction. But, you’ll notice that addictions and habits both begin as behaviors—that being an important commonality between the two. Research suggests that habits (patterned, practiced behaviors) can evolve into addictions given the right dopamine response by the pleasure-seeking hub of our brain: the nucleus accumbens. [1]

But how does that actually happen?

According to a report by Harvard Health Publications:

The brain registers all pleasures in the same way, whether they originate with a psychoactive drug, a monetary reward, a sexual encounter, or a satisfying meal. In the brain, pleasure has a distinct signature: the release of the neurotransmitter dopamine in the nucleus accumbens, a cluster of nerve cells lying underneath the cerebral cortex. Dopamine release in the nucleus accumbens is so consistently tied with pleasure that neuroscientists refer to the region as the brain’s pleasure center. [1]

In other words, another key component to addiction: pleasure. Without it, addictions could forever remain rewarding behaviors or habits.

It’s the dopamine (the brain’s “pleasure” chemical) that has the ability to drive our routines, our practices, our patterns to enslavement. Of course, this takes time and includes other factors, but let’s streamline the equation: when we flood the pleasure response of the nucleus accumbens we increase our tolerance to pleasure. Or in other words, we need more dopamine to produce the same pleasure rush we experienced in the beginning. And that requires a more frequent participation in the behavior responsible for the dopamine release. And the more tolerant we become, the more reliant on the behavior we become. And according to experts physical, mental, emotional, sexual reliance on a patterned behavior is an addiction.

So, in addition to the habit equation, if you have an active nucleus accumbens, you are at risk of developing an addiction.

But wait, there’s more! Negative emotional feelings like sadness, anger, trauma, boredom, insecurities, etc., reinforce your pleasure-seeking nature in order to mask or conceal the discomfort. [4] It can be about looking for that pleasure to escape the pain, right? This is one of those “includes other factors” factors: when a behavior is used to escape an underlying emotional issue, the behavior often transitions from moderation to excess, from routine to addiction.

For example: “…you may regularly drink wine to relax or take the edge off after a rough day. This behavior can be harmless if done in moderation, however, if consistently done or exaggerated for the express purpose of numbing yourself from emotion, trauma, or depression, this behavior can turn into an addiction almost immediately. Drinking wine or alcohol can transition into an addiction the moment you start drinking it to mask difficult emotions; this pleasure-seeking pattern can create neuropathways in your brain that associate negative emotions with an overwhelming desire, need, or craving for alcohol.” [4]

Ever been sad? Ever been lonely? Ever been Netflixing for hours to escape the bad parts of life? Who hasn’t? And that’s another part of the equation: emotion. But of course, this doesn’t mean that addiction is inevitable. Neither does habit-building or dopamine response. But addiction is a risk, and one that a lot of us are—in one way or another— susceptible to. [5]

So, if the pleasure-seeking, reward system in our brains is the neurological explanation of addiction, and our addiction is ultimately influenced by emotional disturbances, what are the perimeters of addiction? Are there any?

Conceptually, drugs are far more recognized as addiction-inducing agents, but substances (like drugs and alcohol) introduce a hyper chemical manipulation of the nucleus accumbens. So, what about behaviors? Can we only become addicted to things that chemically alter our dopamine response, or can behaviors with natural dopamine releases also lead to addiction? For instance, can we just as easily become addicted to exercise as we can to alcohol? Or what about food? Or shopping? Or sex?

According to that report by Harvard Health Publications: “For many years, experts believed that only alcohol and powerful drugs could cause addiction. Neuroimaging technologies and more recent research, however, have shown that certain pleasurable activities, such as gambling, shopping, and sex, can also co-opt the brain.” [1]

So knowing all that we know now, is pornography a feasible addiction? It all goes back to the brain. If viewing sexualized images produces a pleasure response in the nucleus accumbens, the brain will signal to seek that pleasure again. To dismiss pornography addiction, then, is really to dismiss sexual encounters as being interpreted as “pleasurable” in the brain’s reward system.

And why is it that “sex sells”? Because humans are hardwired to recognize (consensual) sexual encounters as pleasurable, as a means of human survival. It’s 100% natural to like sex. But, if the brain does not differentiate between origins of dopamine, how could the nucleus accumbens differentiate between the pleasure associated with sex and the pleasure associated with sexualized imagery? It can’t. 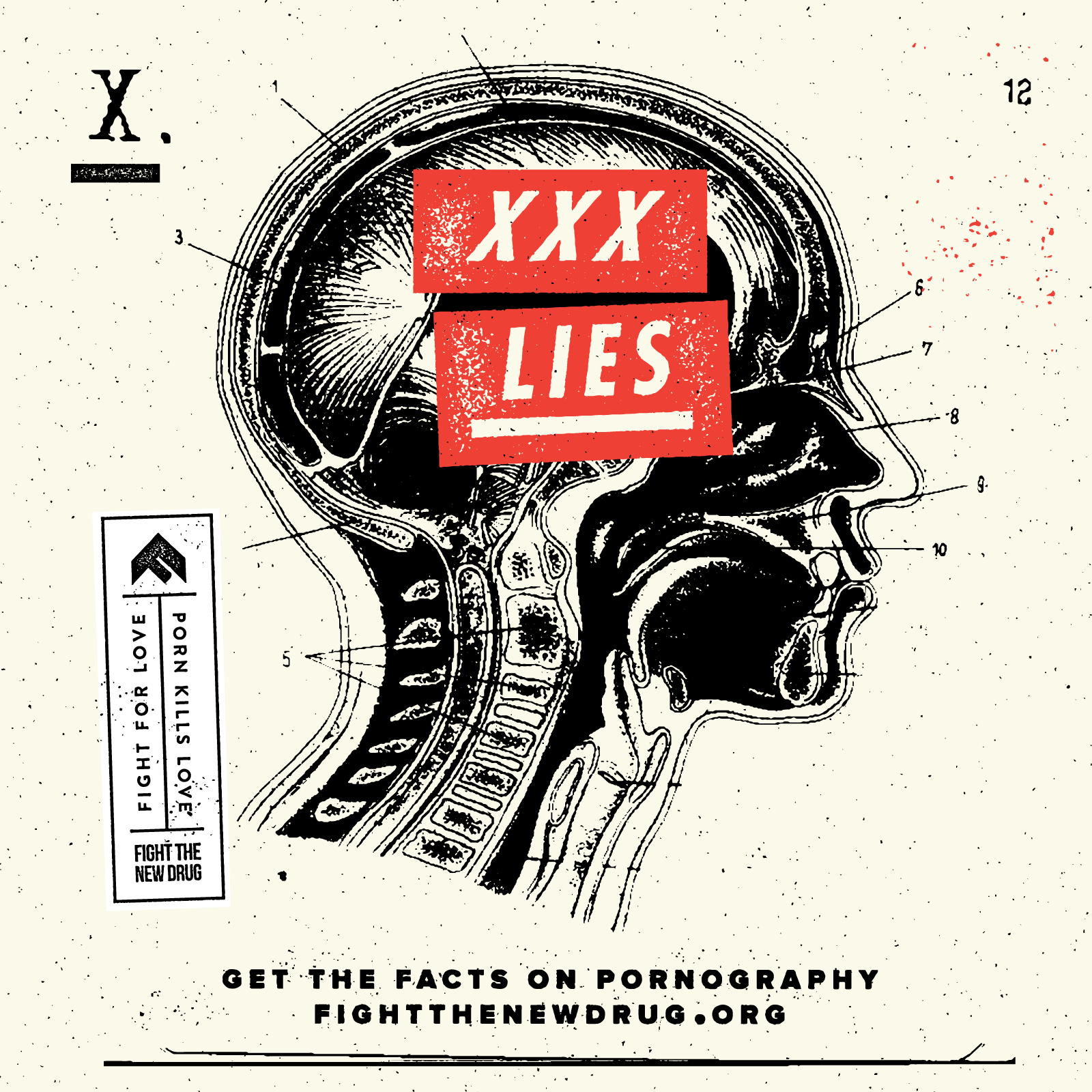 [1] That is to say both – sex and pornography – are both great candidates for addiction. As well as gaming, gambling and chocolate cake.

[4] Habit or Addiction – What’s the Difference? (2015, April 15). Retrieved from https://theaddictionadvisor.com/habit-or-addiction-whats-the-difference/

[5] How Does an Addiction Start? (2015, July 27). Retrieved from https://theaddictionadvisor.com/how-does-an-addiction-start/

[5] Because of this, there are multiple resources on the internet educating the average, everyday person how to avoid addiction. Visit any of the following sites to review some effective strategies*:

*Note: most of these articles revolve around substance abuse and addiction. But the advice can be applied to behaviors as well.