Just listen to girl gamer Erica Garza, in her recent article for Time, about her introduction to both as a young tween:

Excessive and compulsive consumption of pornography or video games comes from a pretty similar source issue: people can often rather spend time focusing on screens, building connections in a fantasy world rather than spending energy and facing possibly rejection in the real world.

Unsurprisingly creators of porn—and, sometimes, video games—realize the connection and capitalize off of it.

He did a survey of over 20,000 young people, the majority of whom were young men, and found that “they are combining playing video games with, as a break, then watching two hours a week [of] pornography.”

Not an isolated issue just for guys

Women are increasingly becoming part of the gaming community, too, though it has been a male-dominated field for a long time. Women in games are frequently portrayed as sex objects or damsels in distress, which can be even further isolating for female gamers. Failing to acknowledge that these issues affect women, too, can lead to even more problems.

Even the women who don’t consume pornography or video games regularly still have to live in a world where a lot of other people do.

A recent study showed that boys that play games in which “women are secondary characters…who are used as sexual objects by players” show a decrease in empathy towards female victims.

In some games like Grand Theft Auto, you can hit the female characters—usually strippers or prostituted persons—and are rewarded with points or extra health.

“When you watch a film you may zone out, but when you play a video game you cannot zone out. When you watch a TV show, maybe you don’t identify with the character, but in a game, you have no choice. You are the one who controls the character’s actions,” Brad Bushman, the author of the study, told Time magazine.

Other universal issues? Loneliness and isolation, both of which can be fueled by obsession with sexually explicit fantasy worlds built apart from real relationships or real life. Bottom line: people need other people, which is why we fight for real relationships. 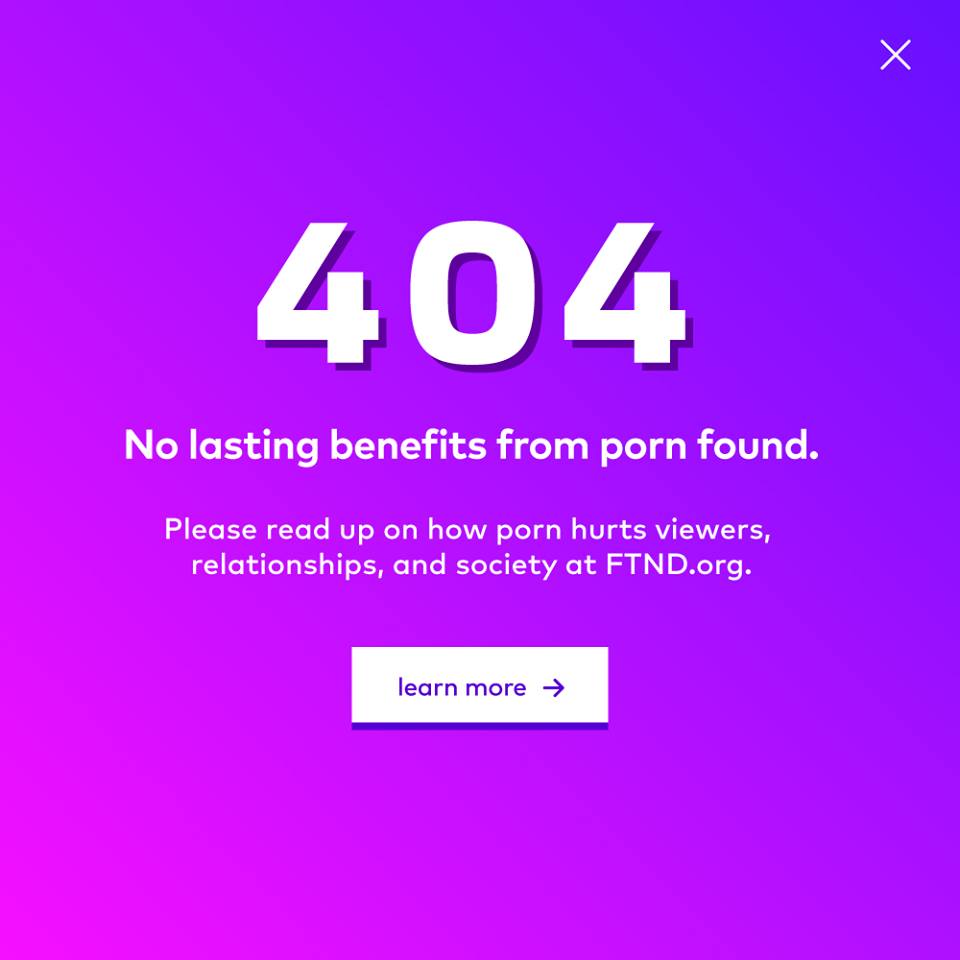