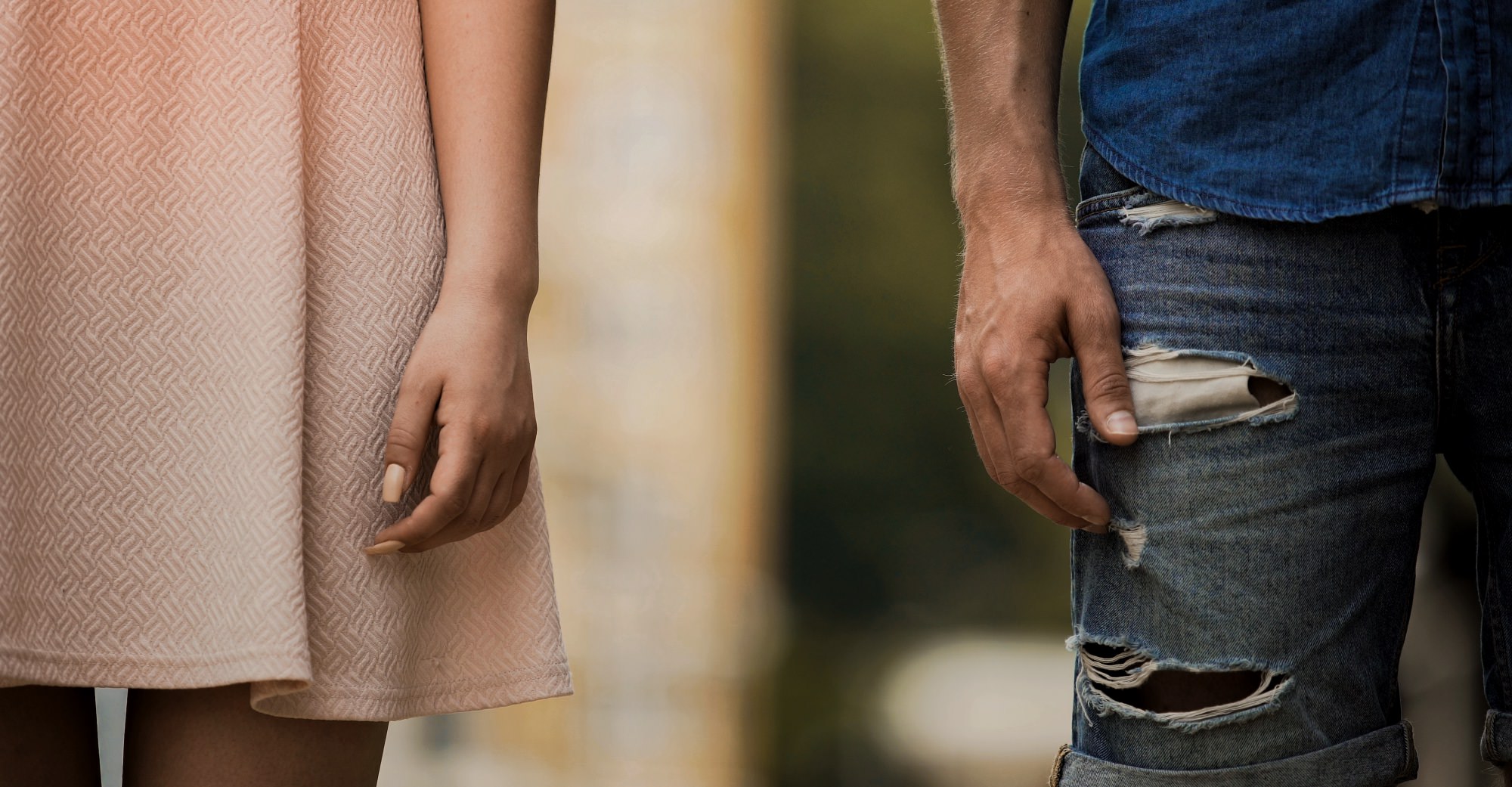 My name is Ali and my best friend and boyfriend of eight years is Tony. We are both from Dayton, Ohio. I would first like to sincerely thank everyone involved in the FTND movement. You have no idea how comforting and empowering it is to know that we are not alone in the fight against porn. Thank you for everything that your organization does to spread the word and raise awareness about the harms of pornography. You have reached so many people and changed so many lives. I’ll never be able to say just how grateful I am for what you guys do.

The beginning of a decades-long struggle

So last year, we made the decision together to kick pornography out of our relationship for good. Tony signed up for and completed Fortify. We’ve been attending regular therapy sessions (both individually and as a couple) to work on building back the trust that we lost. Tony achieved one-year porn-free on August 31st, about a week shy of our eighth anniversary!

Telling our story to the world

If our story helps even one person, it will have made every day of our difficult journey together worth it. Below is a picture of us repping the Fight the New Drug movement right after our on-camera interview. We are happier now than we have ever been. We are fighters and we fought for love!

Thank you so much for taking the time to read this. Keep on doing what you guys do. You rock and we love you for it!

My name is Ali. Some of you may actually remember me. I first wrote to you back in 2016 about my boyfriend Tony and I, and our struggle with pornography. It’s been a couple of years now and I’ve been meaning to write again to update you guys on how we’ve been doing. I know this is a long one, but it means a lot to me to be able to share the past few years with you.

We did everything together, and we genuinely enjoyed life in each other’s company. I thought that we were really on the right track to having the kind of relationship we both had always wanted. But although we were closer than ever in almost every way we could be, there had been no change in our physical relationship.

I had hoped things would change

At first, I just assumed that it would take a while for Tony’s brain to reset and adjust to responding physically to real-life sexual intimacy. We’d been talking openly about it in therapy, and I was very outright with my concerns. Tony assured me that he would begin making better efforts to connect with me physically. So I waited. And waited…. and waited.

Every week that went by, I addressed the lack of physicality in our group therapy sessions together. And every week, Tony would promise to make a step. But every session that passed became another week I was left feeling let down, disappointed, and alone. I tried everything my therapist suggested to try and ignite something physical between us: non-sexual touch, sleeping together partially unclothed, massages, holding hands, cuddling on the couch during our shows… but it was all one-sided.

No matter what I did, it wasn’t reciprocated. Tony rejected my advances every time. He always had an excuse why he didn’t want to. Sometimes, I played it strong and shrugged it off. But a lot of times, I rolled over in bed and cried myself to sleep.

Why wasn’t I enough?

Weeks turned into months, and before I knew it, a year had gone by. Our routine seemed set in stone. I stopped making physical advances toward Tony, because even the smallest ones were met with rejection that left me feeling inadequate, unwanted, unloved, and crushed. Instead of gently prodding him to try, I spent our therapy sessions in tears, begging to know why I wasn’t good enough for him.

Why couldn’t he bring himself to touch me, to love on me? But he never had an answer. He just sat quietly, looking at the floor while I sobbed and pleaded with him to please tell me why. I couldn’t understand what I was doing wrong. No matter how much my therapist stressed to me that it wasn’t my fault, I couldn’t help but blame myself. I felt like if I resembled the girls in porn, he would be more attracted to me, and he wouldn’t turn me down. After all, how many guys in their twenties would turn down sex? Every single day!

I was convinced there was something lacking in me, and that was to blame for our dead bedroom. The demise of our relationship was in the making for a very long time, which even now, hurts me to think of.

The moment I admitted I couldn’t do it

One day, I simply just admitted to myself that I couldn’t do it anymore. I had been in denial about it for a while because I wanted so much for things to be okay. I put every ounce of energy I had into trying to repair something that was broken before it even started. I had needs that had gone unmet for a long time. I was sad and lonely and down to the last little bit of hope I had left. I was emotionally exhausted and tired of fighting for “us” all by myself. So I made my decision.

I told Tony that I felt like we should do a trial separation, to take some time and focus on improving on ourselves individually. And when we were ready, we could start working on our relationship again with a fresh perspective and renewed energy. I thought that this would be a good opportunity for both of us, as did our therapist.

The end of an era

My therapist says it could have been due to a number of reasons. Maybe Tony was scared of sex triggering a relapse, maybe he was afraid of not being able to perform?

It’s been a year now since our relationship ended. It’s been hard. Ten years is a long time to be with someone. Leaving Tony was leaving everything I’d known. My entire life has changed because of this. I’m trying to do my best, but I’m struggling. My family wasn’t very supportive in the beginning. They adored Tony, and they didn’t understand why I would break things off. As far as his family goes, they all hate me. They think that I’m a terrible person, probably because they don’t know what really happened between us. Everyone blames me for the breakup. But the truth is that Tony made his choice, and his choice was not “us.” His choice was porn.

To health, happiness, and real love,

Our mission since day one has been to shine a light on the real harms of pornography and make this issue more easy to talk about, not some awkward or hidden conversation.

By taking a stand and fighting for love, we are not only bettering our own lives and protecting our relationships with those who mean the most to us, we are bettering our world.