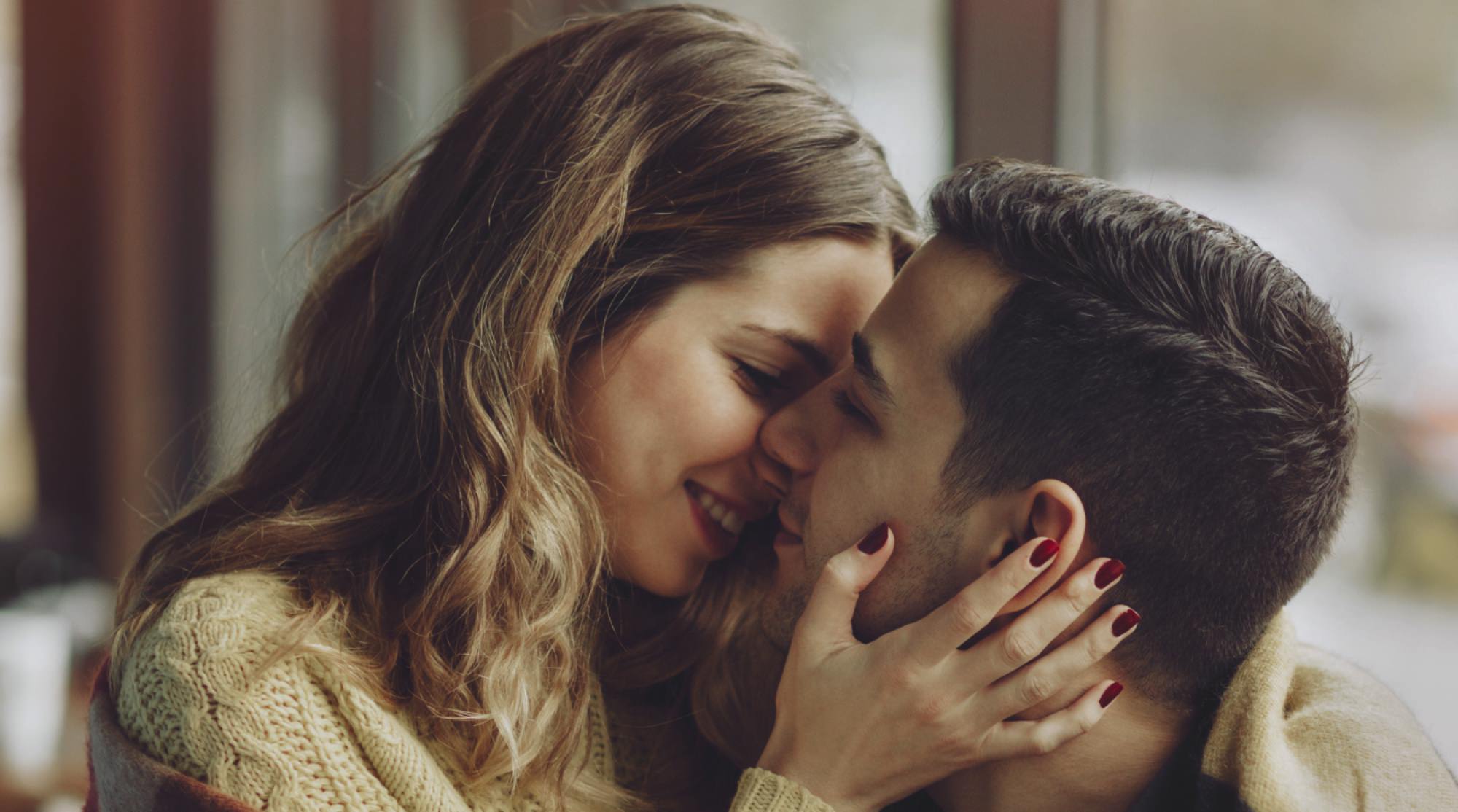 I know you probably get a thousand of these every day, but I thought I would share my experience. I don’t mind it being shared, so long as it’s anonymous.

A little over a year ago, I got my first serious boyfriend. I had known him for a while and we went very well together.

Soon after, I found out that he was completely hooked on watching pornography. I was crushed. I felt as if I had been cheated on, as if I wasn’t enough for him and he needed more. I hated how some random girl, whom he had never met, could make him feel better than I ever could. I felt like I was second best. You can’t even imagine the pain of being willing to give everything you have to someone, and have it feel like it’s still not enough for them.

When I first mentioned how I felt, he got very defensive and tried to convince me that it was none of my business what he did behind closed doors. Not only was he unwilling to even try not watching it, but it seemed as if he didn’t care that he was hurting me. Less than a month later, I brought it up once again and he told me that he had quit. I knew it was virtually impossible, especially because it was a daily thing for him. I believed him because I wanted to believe that I was good enough for him.

A lot of different things happened, and we broke up. We didn’t talk for months, and although I knew I loved him, I started moving on. Just as it seemed I was over him, we started talking again. And very soon after, we began dating again. This time when I brought up his addiction, he was a little more honest, but not quite as honest as I wanted. Roughly three months ago, he told me, once again, that he had quit. I didn’t believe him this time because he had lied about it before. I was so hurt by it that I couldn’t allow myself to believe him.

Words will never be able to express how joyful it made me when he finally opened up, trusted me, and made an effort to quit. I have heard many people tell me that I have to communicate, and that I’ll never know unless I try. After my first attempt, I gave up on that and tried to accept his struggle. But my heart wouldn’t let me, and I’m glad that I tried once more to get him to understand how it makes me feel.

He’s told me that he loves me, and now I can truly believe that. Pornography destroys relationships when it is present. But when it’s gone, you will feel a closeness that you never thought possible. It will take some time to recover through trial and error, but it’s worth it. I’m still in the process of helping him quit for himself, and I already feel so much better knowing that he’s trying and that he cares.

Ultimately, a struggle with pornography is never easy to overcome, but when both partners are in it for the right reasons, what’s on the other side is so worth it. 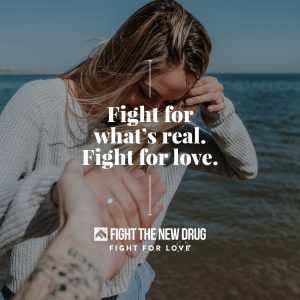 Love and understanding can change relationships for the better. SHARE this article to spread the word on the harmful effects on pornography and how they can be overcome. 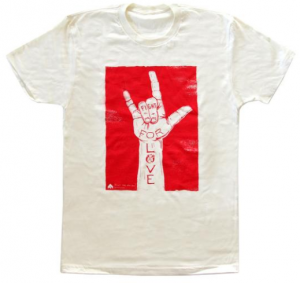