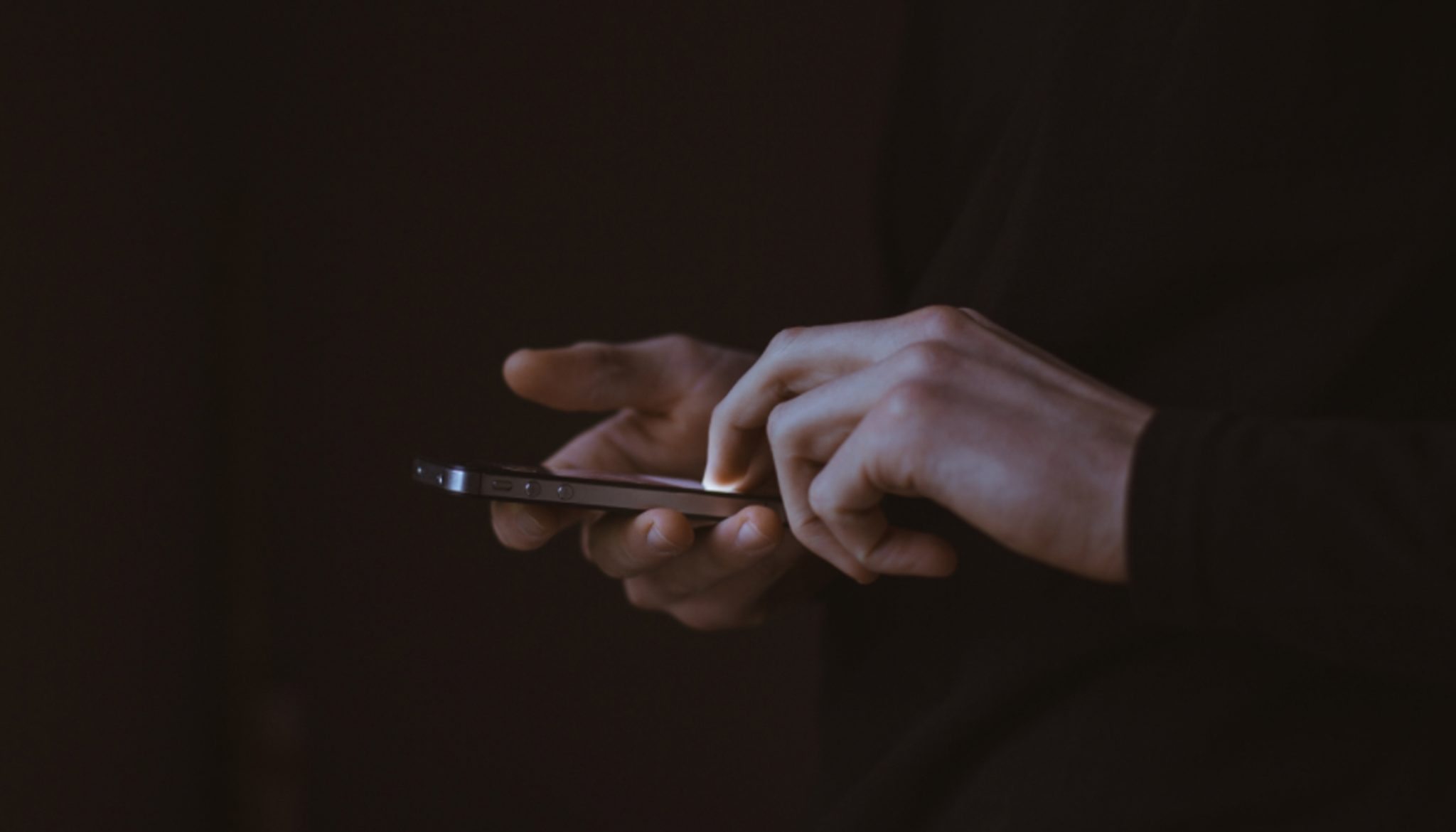 This week, the internet is mourning Vine, the six second video-sharing app that provided the internet with countless laughs and shocks, as well as launched the careers of people like Nash Grier, Cameron Dallas, Jérôme Jarre, Nicholas Megalis and more. Twitter purchased the popular video sharing service in 2012 for $30 million, but announced this week that it would be shutting down Vine because of its inability to compete with Instagram and Facebook live video. 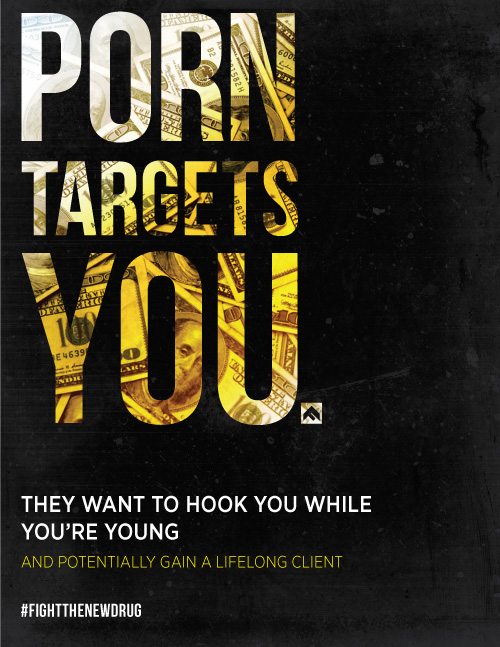