This guest piece was written by Eli Zucker, MSW, Director of Men’s Accountability at an anti-trafficking nonprofit. 5-minute read.

I regularly ask rooms full of convicted sex buyers, “Do you remember specific pornography from your childhood?”

As the Director of Men’s Accountability with the anti-trafficking organization, Seattle Against Slavery, I facilitate the Stopping Sexual Exploitation Program, a 10-week-long intervention designed to stop men from buying sex and help them build healthier, more fulfilling relationships in their lives. For many of the men in the program, there is a deep relationship between buying sex and consuming pornography.

These may be different responses, but they all read the same: my masculinity broke and I couldn’t fix it.

The common denominator in this troubling relationship starts with masculinity itself.

For so many, masculinity is defined by something called the “man box,” which emphasizes traditional gender roles, heterosexuality, a limited range of emotional expression, and a culture of men’s violence against women. From the “man box,” there are countless unhealthy myths about masculinity that harm both men and other folks.

One of the most defined expectations of masculinity is that men must be overly sexual and dominant. Men learn that they must always be ready for sex. Real men, as the myth goes, have a lot of sex with a lot of different women. Men learn that the size of their penis is important; “manhood” literally refers to one’s penis. Men also learn that they must be aggressive during sex, sex shouldn’t be emotional, and that sex is a game because the goal is always to “score.”

Contrary to this enthusiastic mythology, these sentiments don’t do men any favors. Collectively, they are a series of impossible and unhealthy contradictions. As nobody can be or do all of these things, all men confront the reality of not being man enough at some point in their life.

Upon this realization, a healthy response from men would be to ask for help. Alas, men are also expected to be fixers and leaders, yet never be vulnerable. Coded as pride, many men do not seek help even when they need it the most. Without trusting anyone for support, men learn to struggle alone and bear it as a sign of ultimate strength. Many men wake up ready to fight because we never learned to wake up and cry. Real men get up, walk it off, and get back in the ring. Men don’t cry.

In this brand of masculinity, failure is inevitable. It is here, in this impossible but inevitable corner, that men often develop violent and unhealthy behaviors, like sex buying or using pornography, to meet the unachievable standards of this specific version of masculinity.

For many of the men in the Stopping Sexual Exploitation Program, buying sex and using pornography are failed attempts to fix their masculinity. When this harmful version of masculinity inevitably proves unhealthy, men are left with failure, which quickly turns into the conditions mentioned previously: feeling down, tense, lonely, bored, restless, and withdrawn.

Outwardly, many men can blame others for these feelings and failure; this looks like domestic violence, rape, exploitation, and a collective culture of men’s violence. Inwardly, many men are unable to confront the brokenness of their masculinity and, instead, find ways to cope.

Buying sex and using pornography are often methods of coping. Both are born out of brokenness, and neither serve men’s health, growth, or healing.

To that end, there is growing awareness that pornography influences the way men think about sex, can change brain chemistry, and often causes further emotional withdrawal that men were already avoiding. Buying sex has the same set of circumstances, and men seem to realize that buying sex isn’t benefiting their health or well-being. According to a recent nationwide survey of anonymous self-identified sex buyers, 76% of men agreed or strongly agreed with the statement, “I would like to stop buying sex.”

These truths are important because, in them, we can recognize the struggle for healthier masculinity. Buying sex or using pornography does not fix the brokenness of this unhealthy masculinity, nor does it fix the men who feel let down by its grand promises.

For the benefit of themselves and everyone who feels the collateral violence that this unhealthy masculinity inevitably brings with it, men deserve more than this and men can do more to create a healthier brand of masculinity.

Men can be wrong and embrace it. Failure teaches us about ourselves, but this unhealthy masculinity doesn’t afford men the space to fail. When men reframe failure as growth, they can learn to embrace the journey toward their truest, best self. 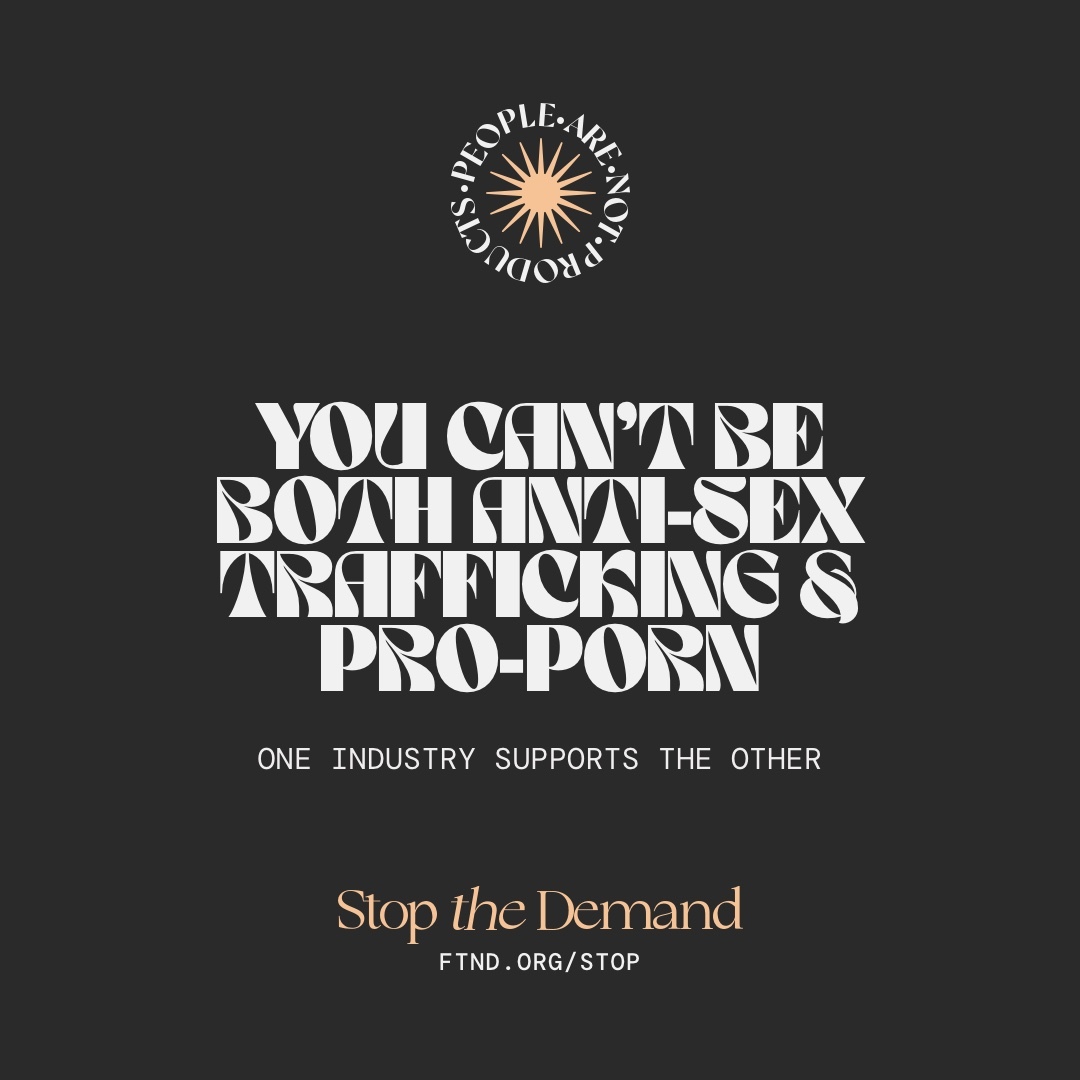 Eli Zucker is the Director of Men’s Accountability at Seattle Against Slavery, a non-profit mobilizing community against sex and labor trafficking. Through the Stopping Sexual Exploitation Program, Eli works with local, national, and international leaders to amplify restorative justice interventions within their communities. Eli holds a Master’s in Social Work from the University of Michigan and can be reached at [email protected]