By Fight the New DrugSeptember 17, 2018No Comments

In the internet world, opening up and being vulnerable about any topic to strangers can be a risky and sometimes even dangerous move. Being vulnerable and openly asking a question about sex, even more so, sounds like a recipe for disaster. But not always, as it turns out.

Amazingly, this last spring, when a young man with Autism turned to Reddit to ask how sex works, people everywhere were surprised at how helpful and kind the thread was throughout its varied replies, and the internet felt like an okay place again for many people who viewed the thread.

This young man, who established that he knew how the act of sex worked on a biological, confessed he didn’t know what led up to sex. (Most people have been there at some point or another, let’s be real.)

Unfortunately, given his circumstances, he felt his only resources for truly understanding sex were on the internet. Though this thread actually appeared to help him in a positive way, before this thread, the internet had one main source of sex education for him: pornography.

That world isn’t one we want to live in, and fortunately, we don’t have to.

Pornography shouldn’t be anyone’s first and only form of information about sex, and luckily, turning to the people of the internet to learn about sex proved to be a positive experience at least for this one guy.

Us too, Clasicov. Us too. 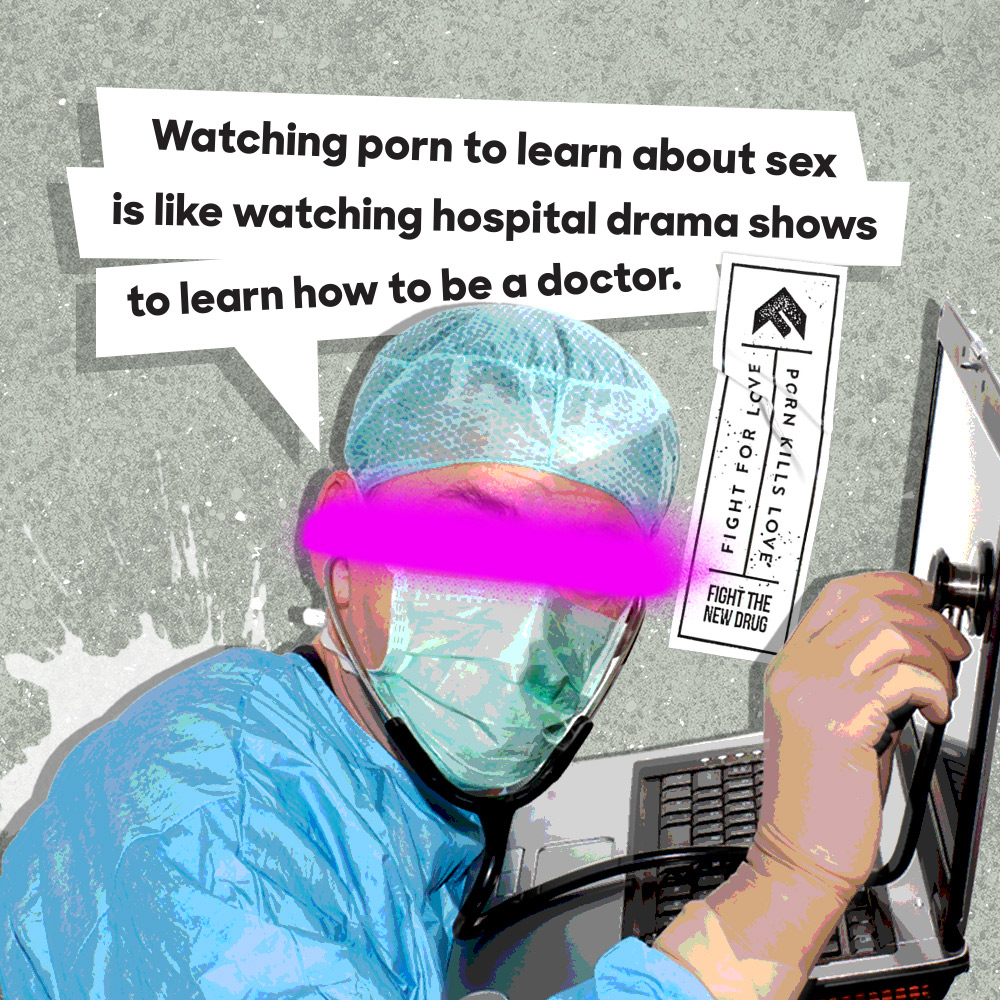