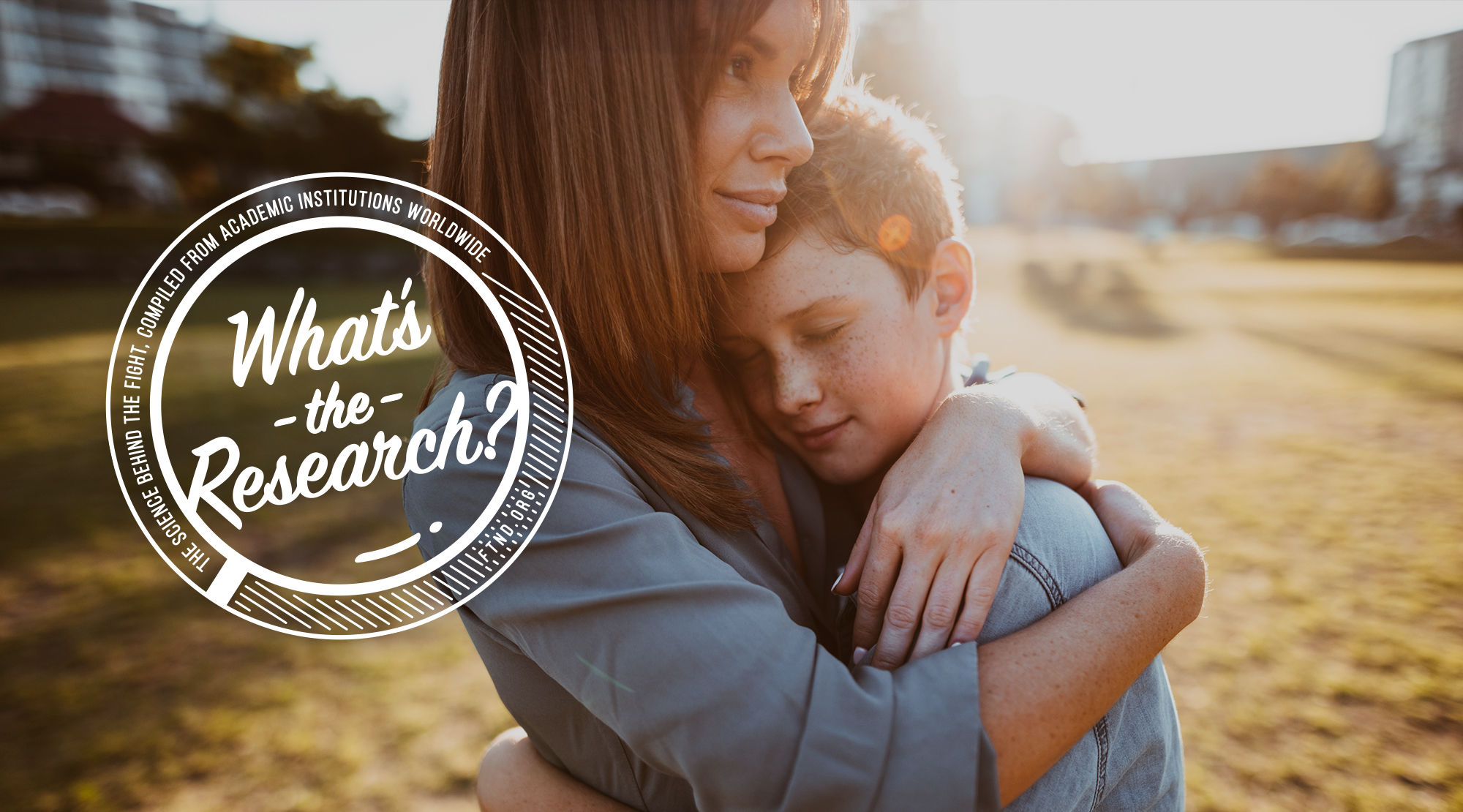 With unprecedented access to technology via mobile devices, young people rely heavily on the internet for interpersonal contact with others. Many adolescents use internet-enabled mobile devices in positive ways, such as learning more about the world, assisting in schoolwork, enhancing their social lives, expressing themselves, becoming more organized, finding age-appropriate entertainment, and creating content for other people to use and enjoy. Others, however, can use mobile technologies in potentially problematic ways including excessive internet use, viewing pornography, and sexting.

The purpose of this study was to examine the relationship between teenagers’ use of mobile internet devices and their involvement in risky digital behaviors. Specifically, the following research questions were examined: (1) What are the characteristics of internet use and mobile device ownership for teens in this study? (2) How do teens’ primary source of internet access and length of ownership relate to their daily time spent using the internet, prevalence of problematic internet use, unintentional and intentional pornography use, and sexting behaviors? (3) How do parenting variables and device ownership moderate problematic media use?

Participants for this study consisted of 97 high school-aged adolescents (M=15.08; SD=1.53; 53.1% Female). Most of the participants came from two-parent homes (87.5%) and considered themselves mostly, or very, religiously committed (71.8%). Most of the adolescents owned a mobile device (88.7%) with internet access (74.2%). The majority of participants reported mild issues with problematic internet use, with 45.4% being classified as mild over-users, 35.1% as moderately addicted, and 2.1% seriously addicted.

After obtaining IRB approval, we recruited participants through social media advertising (Facebook, Twitter, and Instagram) directed to parents of children between the ages of 14-18. Messages and advertisements provided instructions for parents to follow to access information about the study and a link to provide informed consent. Parents who provided informed consent received a link to the survey to forward to their child. Adolescents, who accessed the survey via the link provided by their parent, were given information about the study and provided youth assent before initiating the survey. Participants were encouraged to take the survey in a private place where others, including their parents, would not be able to see their answers, and were assured that participation was optional and that every effort would be made to keep the information provided on the questionnaire confidential. No identifying information was collected.

The purpose of this study was to examine relationships between teens’ primary source of internet access and problematic internet activity, including excessive internet use, viewing pornography, and sexting. We also examined the role of contextual factors such as age, gender, family structure, religious commitment, attachment to parents, and parental monitoring of online activities to determine their relationship to problematic internet use.

Overall, the findings from this study and past studies examining teens’ problematic internet use suggest that the typical teen spends at least slightly more time online than would be ideal, as 82.5% of teens in this study were classified as at least mild over-users of the internet.

Percentages from respondents in this study related to unintentional (77.3%) and intentional (35.4%) pornography access were similar to the findings reported by Wolak, Mitchell, and Finkelhor (66% and 42% respectively; 2007). Age and gender provided clear distinctions for the occurrence of both unintentional and intentional exposure to pornography, with males and older teens being much more likely to encounter pornography when compared with females and younger teens.

A strong parent-child attachment was highly associated with teens avoiding risky online behaviors. Teens who reported strong relationships with their parents were less likely to experience problematic internet use, view pornography, or participate in sexting, underscoring the importance of a strong attachment between parents and children. Although parental attachment was not a statistically significant moderator of the outcomes examined in this study, parental attachment plays an important role in helping adolescents make positive media choices.

Further, teens who were strongly attached to their parents experienced less restrictive parental mediation and engaged in less risky online behavior, emphasizing the benefit of maintaining strong parent-child relationships. Previous literature has highlighted the effectiveness of parental mediation, which suggests that parents should not abandon attempts to monitor their teens’ internet use (Gentile et al., 2012; Khurana et al., 2015; Lee & Chae, 2007; Williams & Merten, 2011), but it should be done in conjunction with a strong parent-child relationship.