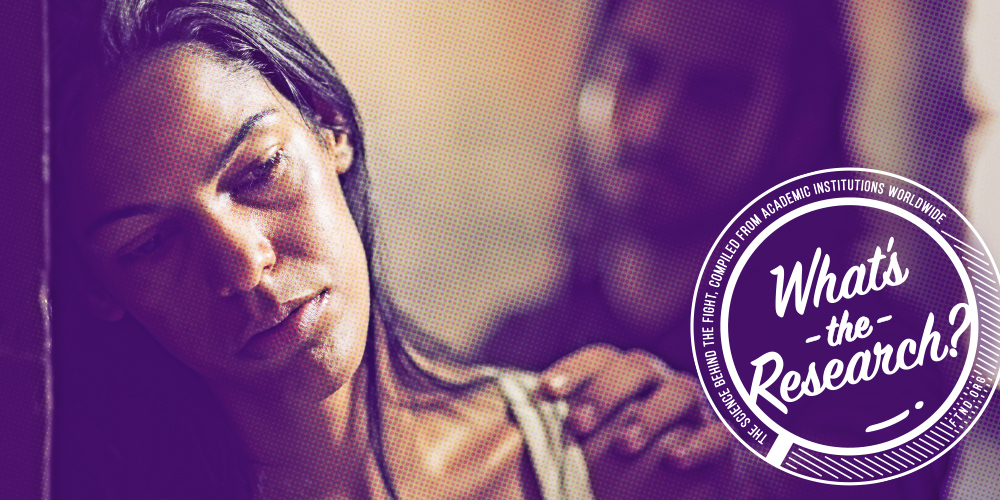 Diverse Sexual Behaviors and Pornography Use: Findings From a Nationally Representative Probability Survey of Americans Aged 18 to 60 Years

To the extent that population-level sexual behaviors may have changed, sexual scripts offer a means of considering such changes and their influences. Sexual scripts are socially constructed ideas or guidelines for sexual behavior; they address how sex unfolds and with what consequences. The sexual script acquisition, activation, application model (3AM) of sexual media socialization proposes that greater exposure to pornography could lead to a greater likelihood of certain sexual behaviors, including those associated with risk. The model has been used in research demonstrating how such risks may be mitigated by other factors.

For example, in a recent study, it was found that adolescents’ pornography use was related to condomless sex only when parents engaged in little to no sexual health communication with their children.

Data are from the 2016 National Survey of Pornography Use, Relationships, and Sexual Socialization (NSPRSS), a population-based probability survey of 18- to 60-year-old individuals living in the United States. Data collection occurred in fall 2016 and was conducted by Ipsos (formerly GfK Research) using KnowledgePanel, a probability-based online panel constructed using address-based sampling and is thus designed to be nationally representative of noninstitutionalized individuals living in the United States. KnowledgePanel samples have been used for numerous U.S. nationally representative probability surveys on diverse topics including sexual health and behavior.

In all, 6,535 individuals were recruited; 3,622 (55.4%) clicked on the survey link and viewed the study information sheet; and 2,533 (44.9% of those invited) agreed to participate and proceeded to complete the confidential online survey. We suggested that individuals take the survey in a private space. Survey completion times were a median of 15 minutes. Ipsos prepared poststratification statistical weights to adjust for nonresponse or under/over-coverage. Weighted data were used for quantitative analyses.

Using data from a U.S. nationally representative probability survey of 18- to 60-year-olds, the present study describes the prevalence of diverse sexual behaviors, including those associated with what has been called “pornographic sexual scripts.” Significantly more men than women reported having engaged in at least one dominant sexual behavior such as choking, name-calling, spanking, and pressuring someone sexually. In addition, significantly more women than men reported experiencing at least one target behavior, such as having been choked, spanked, sexually pressured, or name-calling.

Women were significantly more likely than men to be called a name during sex such as “bitch,” “slut,” or “whore” (26.1% women vs 13.6% men). Prior research indicates that name-calling is prevalent in porn and that commonly used words are “bitch,” “slut,” and “whore.” This same research shows that female targets of these terms are generally depicted as responding positively, which—as the 3AM would predict—may potentially influence viewers to incorporate name-calling into their sexual scripts. Although some people (especially women) use terms such as “slut” and “whore” to refer to themselves or close friends in an effort to reclaim these words, verbal harassment related to sexual behavior (eg, referring to someone as loose, promiscuous, a slut, and so on) is more commonly applied by men to female targets. Such harassment or name-calling tends to be viewed as harmful or insulting to women when occurring in schools or social settings. Little is understood about how people experience name-calling as part of partnered sexual experiences.

We were struck that one-fifth of women with oral, vaginal, or anal sex experience reported having been choked as part of sex. As no previous population health studies have assessed the prevalence of choking as part of partnered sexual interactions, we cannot know to what extent this may represent a change in population level sexual repertoire. We acknowledge that choking and other forms of asphyxiation are not new, have been previously documented in the literature, and have been previously connected to learning from sexually explicit materials. However, we also note that temporary choking/strangulation has been reported as part of college sexual assaults and in other cases has resulted in death.