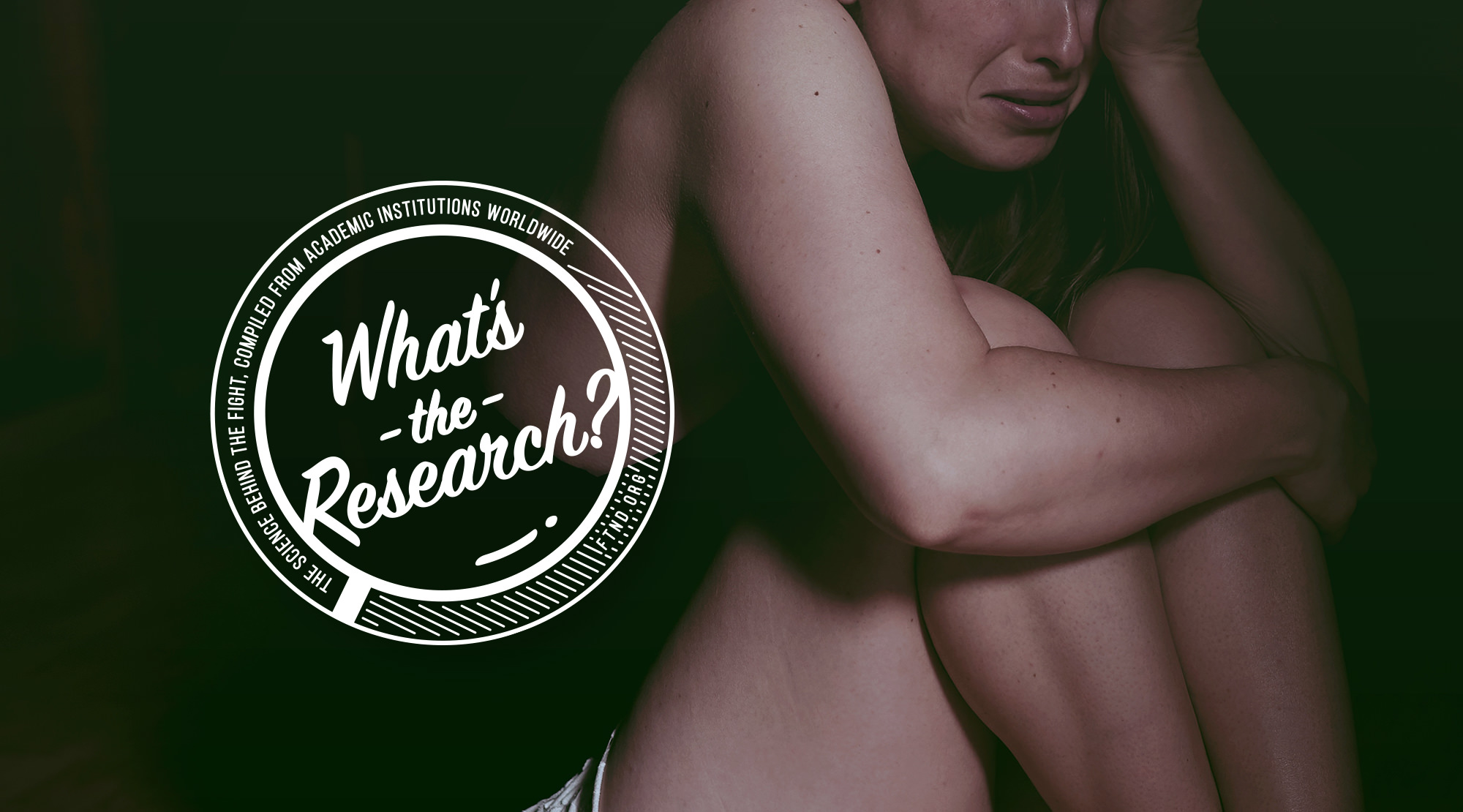 Research has consistently shown that many young adults across the world experience sexual aggression, and youth sexual aggression has been widely recognized as a public health issue. Traditionally, studies have concentrated on female victims and male perpetrators. However, male victimization is increasingly acknowledged.

For the purposes of the present analysis, we define sexual aggression as behavior carried out with the intent or result of making another person engage in sexual activity despite his or her unwillingness to do so. Sexual aggression comprises different coercive strategies, such as the use or threat of physical force, exploiting the fact that the victim is unable to resist, or employing verbal pressure, such as threatening to damage the victim’s reputation. It includes different sexual acts, such as attempted or completed penetration of the body and sexual touch, and can be studied from both the perpetrator and the victim perspectives.

The study comprised two data waves, T1 and T2, separated by an interval of 12 months.  The sample consisted of 318 university students (104 men and 214 women) from two universities in Poland, the University of Zielona Góra and Warsaw University of Technology, who took part in two data waves in their first and second study year. From the initial sample of 395 students, 71 participants (24 men and 47 women) were excluded because they did not have coital experience. The sample was limited to coital sexually experienced participants because the measurement of risky sexual behavior referred specifically to sexual intercourse.

This study investigated predictors of sexual aggression victimization and perpetration among university students in Poland, considering men and women from the perspectives of both victims and perpetrators.

As reported in Tomaszewska and Krahé (2015), some gender differences were found at the item level. Significantly more men than women experienced forced sexual intercourse and other sexual acts (excluding sexual touch and attempted/completed intercourse) by a friend/acquaintance and by a stranger. No gender differences emerged at the level of the single items in the perpetration reports. Overall, the two gender groups showed more similarities than differences in the extent to which they reported victimization and perpetration, similar to previous studies.

Men who used pornography more regularly may have internalized the sexuality-related norms conveyed through pornography in their scripts (e.g., men’s constant desire for sex and strong sex drive; Dines, 2010), which may create pressure to comply with unwanted sexual activities. Similarly, women may incorporate the contents of pornography (e.g., token resistance) into their sexual scripts and behavior, increasing their vulnerability to sexual aggression victimization.