This study found that mainstream pornography websites are likely hosting material that is unlawful to distribute or download.

By Fight the New DrugSeptember 14, 2021No Comments 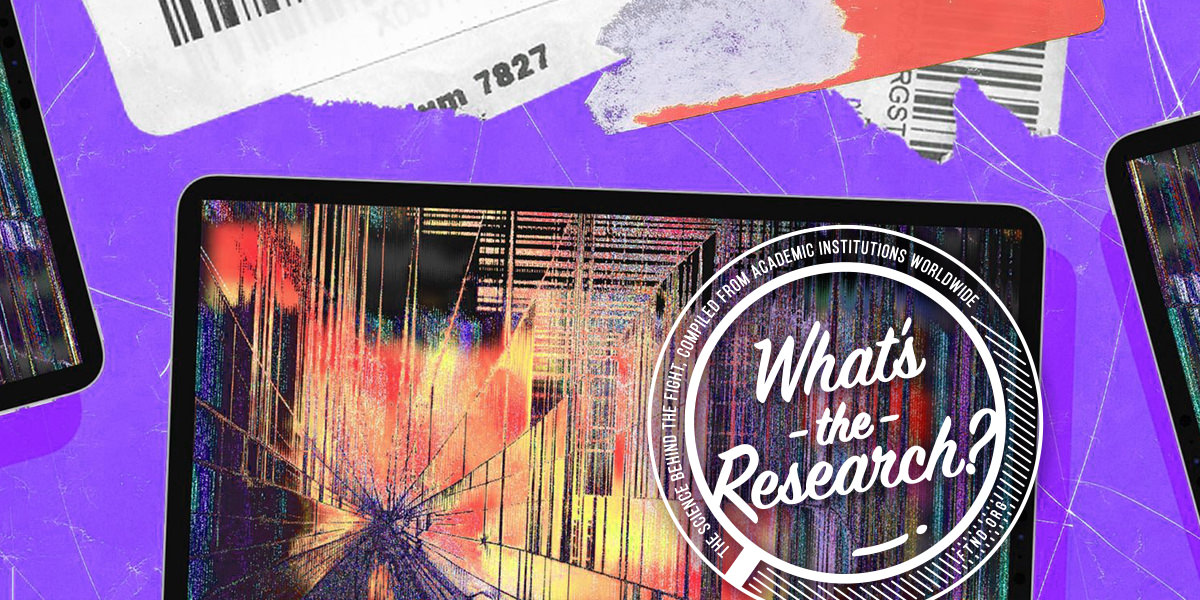 Sexual violence as a sexual script in mainstream online pornography

This article examines the ways in which mainstream pornography positions sexual violence as a normative sexual script by analyzing the video titles found on the landing pages of the three most popular pornography websites in the United Kingdom.

To generate a sample able to answer these questions, the three most accessed pornographic websites were identified through Alexa Internet, a web traffic analysis tool. At the time of data collection, these were Pornhub.com, Xhamster.com, and XVideos.com…

Word frequency showed that ‘teen’ was the most frequently occurring word in both the entire data corpus (n = 10,149, 7.7 percent) and the sample coded as describing sexual violence (n = 1,344, 8.5 percent). ‘Teen’ is thus a more common way to describe pornography than any description of a sex act or body part, and it appears to be slightly more common in content describing sexual violence.

Coercion and exploitation:
The final category analyzed was sexual scripts using coercion and exploitation. This included sexual activity that may be missed when focussing solely on aggression or physical assault yet meets the WHO definition of sexual violence (Krug et al. 2002). We also included terms that implied an inability to consent, such as being below the age of consent, using the keywords ‘very young’ and ‘schoolgirl’, though excluding more ambiguous terms such as just ‘young’ (n = 4,224) or ‘teen’ (n = 12,378). A total of 2,698 titles with unique video identifiers were coded as describing coercive and exploitative sexual activity (1.7 percent of analyzable data set).

Our findings provide new and substantial evidence on the prevalence and nature of descriptions of sexual violence in mainstream online pornography, available on the landing page of the most popular pornography sites in the United Kingdom. In total across the data set, one in eight titles described sexual activity that constitutes sexual violence. As our sample consists of the content advertised by sites prior to consumer interaction it is unique in the current literature. The study, therefore, provides significant new insights into the sexual scripts offered to first-time user, and our discussion centers on what these insights mean in relation to the legal and social responsibilities of mainstream pornography sites, as well as for academic debates on the relationship between representations and realities of violence.

We have found that mainstream pornography websites are likely hosting material that is unlawful to distribute or download. It is not the case that criminal material is relegated to niche sites, hidden from all but a determined viewer, or only available on the dark web…

It is untrue that the most popular pornography websites provide acceptable pornographic content which should be freely and easily accessible to adults, and more awareness is needed for users to ensure they are aware that such sites do not protect them from potentially committing criminal offenses.