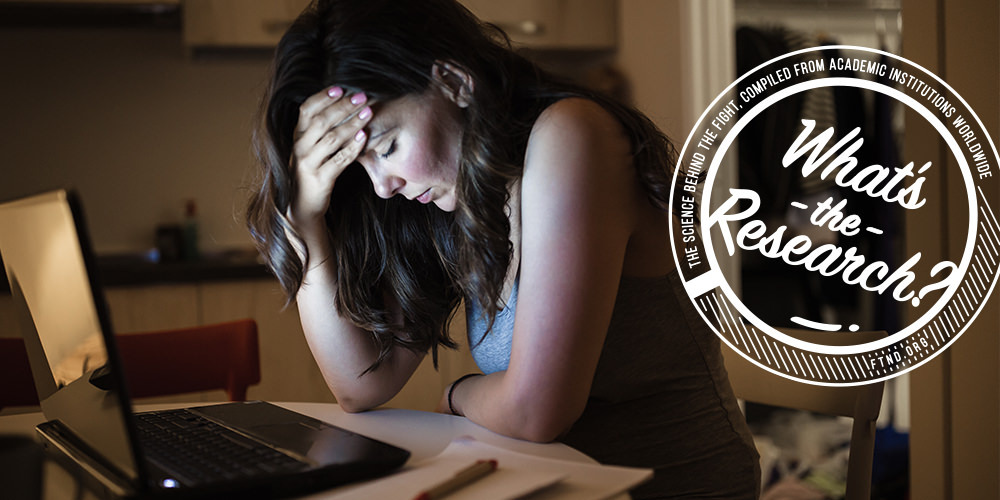 In view of the current evidence for an association between compulsive sexual behavior and anxious and avoidance attachment, this study investigated the online use of pornography among a group of subjects, with or without ADHD, who were recruited on social networks online. In the current study, based on previous research, we hypothesized that men with attachment problems together with an ADHD diagnosis and high sensation seeking would show increased problematic pornography use online.

The aim of the current study was to investigate the relationships between attachment style, style, sensation seeking, ADHD, and problematic use of pornography online in the general population. The sample was comprised of 85 participants (38 men and 47 women) with mean age 25.6 and 26.4 years, respectively. There were 30 participants (35%) with ADHD and 55 participants (65%) without ADHD.

A further implication of the link between compulsive sexual behaviors with insecure attachment and ADHD is that these types of personal struggles may be associated with ambivalence in the motivation to make changes. Reid (2007) has shown that individuals with anxiety were more likely to be in the contemplation stage than subjects presenting with alternative diagnoses, indicating ambivalence about treatment. In their view, many of the associated characteristics of poor attachment and ADHD, such as increased peer rejection, problems in romantic relationships and employment difficulties, may make them vulnerable to compulsive sexual behaviors as a way of ‘escaping’ or ‘avoiding’ emotional discomfort.

There are other explanations why individuals with disrupted attachment and ADHD engage with online pornography. It is plausible that this is due to possible mechanisms common to both, such as impulsivity. Another possibility is that using pornography online may be a means of dealing with the burden of daily life. Brand and colleagues (2011) found that self-reported problems in daily life are linked to online sexual activities.

The higher levels of avoidant attachment in the participants with ADHD observed in this study are supported by previous evidence for an association of ADHD with attachment difficulties (Clarke, 2006). This evidence is compatible with attachment theory that postulates that difficulties in forming a secure attachment with others are associated with problems in intimacy (Bowlby, 1988). According to Freeburg and VanWinkle (2011) real persons cannot live up to the idealistic imaginings in virtual reality that a sexually compulsive person is seeking. The sexually compulsive persons yearn for close attachments, but their expectant models prevent any form of sustained intimacy. Individuals with compulsive sexual behavior compensate for their inability to form close attachments by fantasizing about unattainable and unrealistic surrogates (Leedes, 2001).

Accordingly, individuals with anxious insecure attachment tend to be more vulnerable and seek sex as a source for comfort without a need for emotional intimacy. It is plausible that sexual activity without commitment may also ease fears of separation and abandonment and therefore are favorable to the anxious types. The clinical evidence shows that those with avoidant attachment also seek sexual relationships without emotional commitment. This interpretation is highly compatible with the established data on high rates of anxiety disorders (over 33%) as comorbid conditions of ADHD.

In sum, this study found several key things. First, participants with anxious attachment showed extensive use of pornography online. Second, there is a high rate of ADHD among individuals with compulsive sexual behavior. From these two patterns, it is clear that attachment difficulties and sensation-seeking are associated with compulsive sexual behavior. Inversely, this study also found that participants with ADHD who use online pornography excessively may have difficulty in forming a secure attachment.

Thus, individuals with ADHD who have difficulties in a close relationship may use online pornography excessively that in turn may exacerbate their difficulty in forming secure attachment, a finding that has major clinical implications. Individuals with problematic pornography use should also be screened for disrupted attachment and ADHD in the diagnostic process.