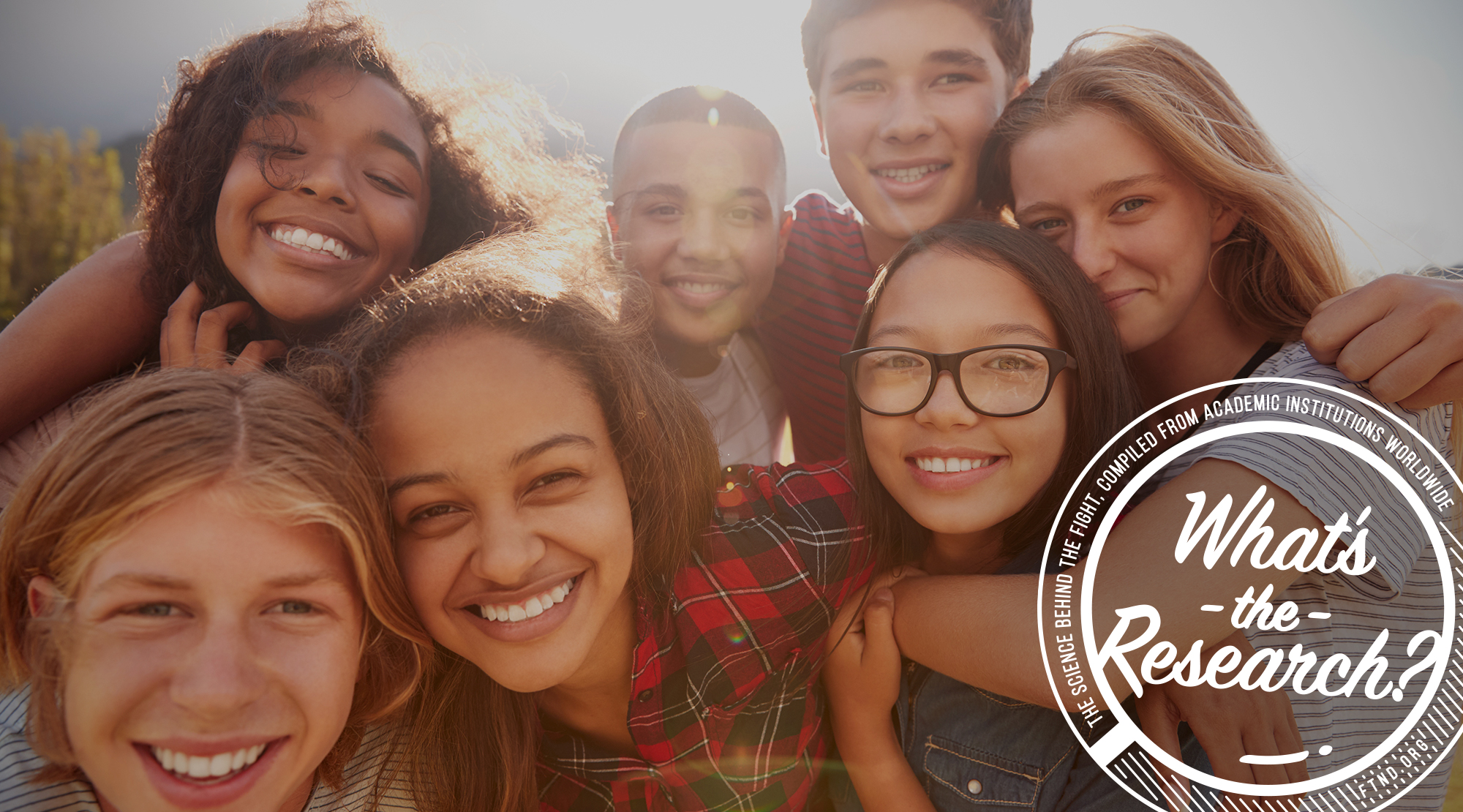 Exploring Trajectories of Pornography Use Through Adolescence and Emerging Adulthood

Sexuality research focused on pornography use has expanded greatly in the past two decades. With the advent of widely available sexually explicit material online, pornography use has now become both normative and widespread across most parts of the modern world. Scholarly estimates suggest that between 50% and 70% of adult men use pornography on a regular basis. Pornography use is also common among younger demographics, with adolescent lifetime use being reported at higher than 80%. This increased utilization of pornographic content, often defined as media produced with the intent of eliciting sexual arousal within the user, has intensified scholarly and public interest in pornography.

Among the largest of these gaps is the lack of studies that have explored pornography use as a dynamic behavior, rather than a static factor that does not change over time. Most published studies of pornography have measured pornography use with a single indicator and at a single time point of use. Scholars of such studies have also largely discussed such use as static. Implicitly, such scholarship has suggested that one either is or is not a pornography user. Such thinking is problematic in that pornography use, like any behavior, likely fluctuates and changes over the life course.

By extension, scholars have mainly focused on whether static pornography use is associated with adult and adolescent well-being. Such thinking ignores the possibility that, in addition to pornography use being related to behaviors and mental health at one point in time or even across two waves of a single study, the pattern of pornography use over the life course may also be of interest and related to variations in psychological and behavioral patterns beyond current use.

Furthermore, despite the likelihood that pornography use may change across the life course, no evidence exists regarding whether this is, in fact, true or what common changes or trajectories exist. This lack of information on potential use trajectories severely limits the ability of scholars to holistically understand and explore pornography use across the life course.

To address this gap, we used a retrospective measurement design of a large sample of adults collected from the United States and assessed patterns of pornography use through adolescence and emerging adulthood. We explored whether common patterns of trajectories exist and if such trajectories are then associated with a range of psychological and behavioral indicators, including depression, life satisfaction, sexual behavior, dating behavior, and current pornography use.

Using a sample of 908 adults from the United States, retrospective data on pornography use through adolescence and emerging adulthood were gathered to explore trajectories of pornography use across these developmental periods.

Latent mixture models suggested the presence of common patterns of use across both developmental periods. Adolescence patterns appeared to largely be distinguished by those who either engaged or did not engage with pornography, while emerging adulthood data revealed the presence of a group of experimenters who engaged in pornography through adolescence but then decreased use through their 20′s.