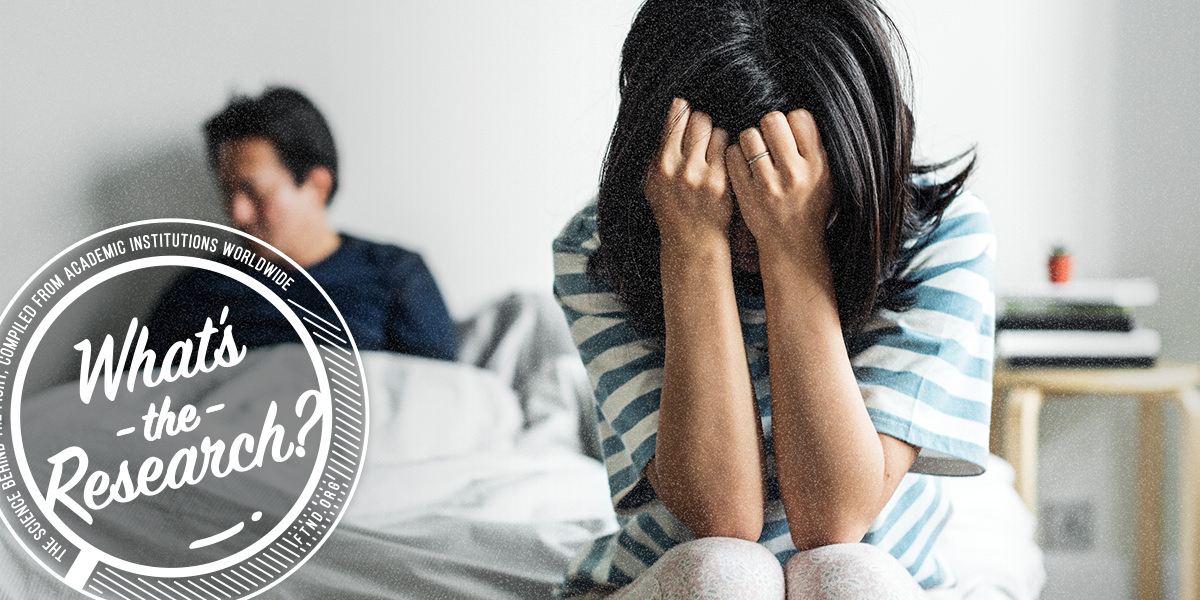 The London School of Hygiene and Tropical Medicine Research Ethics Committee approved the study and all participants provided written consent. For the in-depth interviews, we used purposive sampling to maximize variation in social background.

Within each location, we sampled from a range of settings including: schools/colleges; youth work services targeting young people not in education or training; youth organizations; a supported housing project for young people living independently from their families; and informal networks.

We also used “snowball” sampling and, in the rural southwest, we approached people directly in a town center. The sample was diverse in terms of economic and social background, and less diverse in terms of ethnicity (most participants were white British). See Lewis et al for further details.

We highlighted in our information leaflet and our conversations with potential interviewees that we were keen to speak to any young person, whatever their experiences. Although participants varied in terms of the range of activities they had experienced, and the number and nature of their sexual partnerships, the majority reported opposite-sex partners only.

In the in-depth interviews, we asked interviewees about what sexual practices they had engaged in, the circumstances of those practices, and how they felt about them. We deliberately left “sexual practices” undefined, to allow for young people’s own definitions to emerge. In the group discussions, we asked general questions about what practices they had heard of, their attitudes to those practices and whether they thought young people their age would generally engage in particular practices, and if so, under what circumstances.

The “pornography” explanation seems partial at best, not least because young people only seemed to see this as motivating men, not women. We found other important explanations and motivations in young people’s accounts, as we will see below.