By Fight the New DrugFebruary 28, 2022No Comments 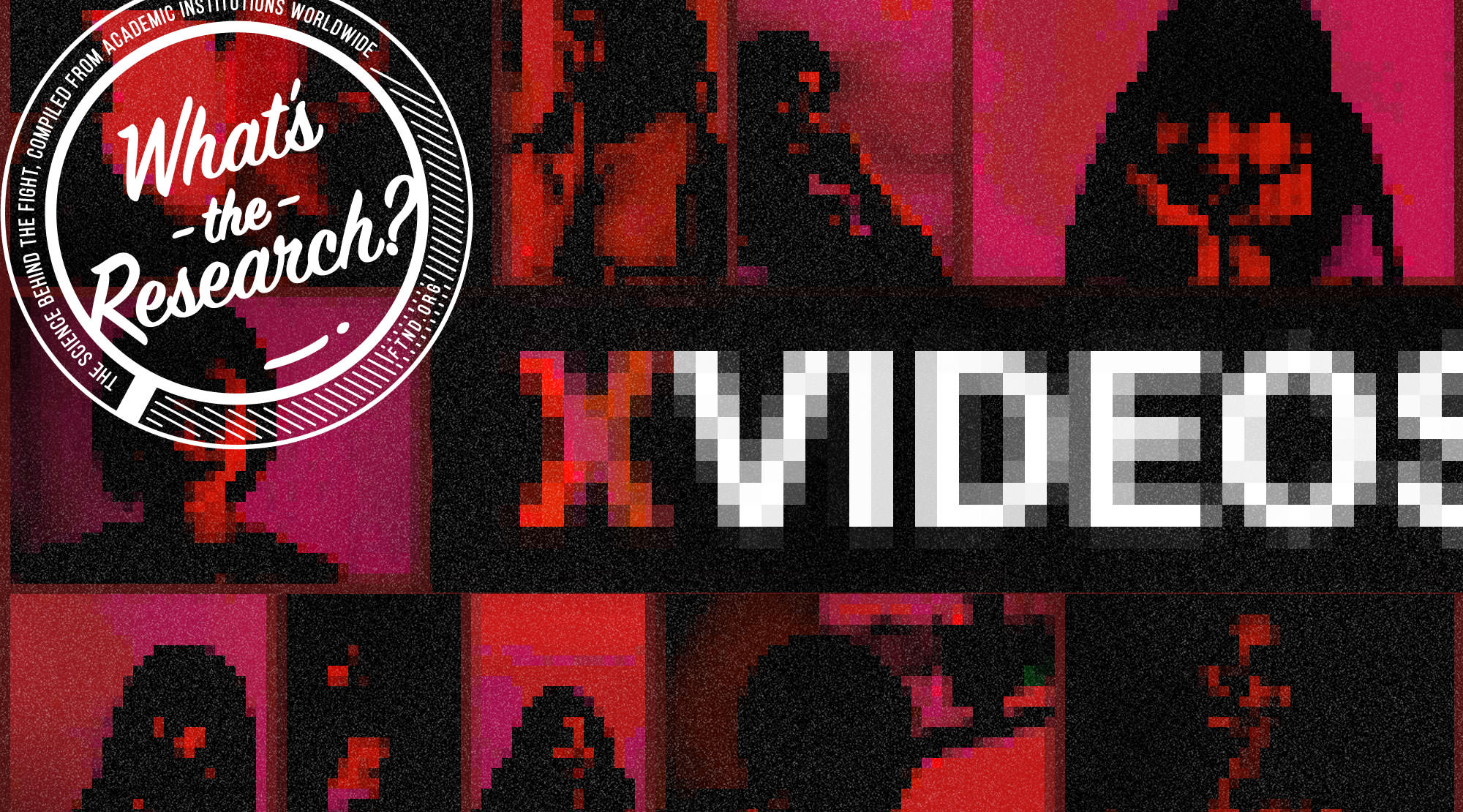 Thus, the Asian women stereotype in current pornography is closer to “Lotus Blossom” and far away from “Dragon Lady.” The results are considered in terms of their potential to influence the perceptions of content consumers.

‘‘Asian women’’ is a relatively prevalent category in many US free pornography websites. According to the category name, pornography in this category may combine the stereotype of gender (women) and race (Asian).

Therefore, it is necessary for us to review existing studies that have analyzed sexual script of women and non-white people, in sexually explicit materials.

Asian women were still depicted as sexually submissive and inactive. If that is the sexual script about Asian women people will learn from online pornography, it might lead to men’s special sexual fantasy towards Asian women, suppress Asian women’s motivation to actively explore their sexualities and lead to discrimination towards Asian women who are actively pursuing their own sexual desire and pleasure.