28.5Kshares If you’ve been outside lately, chances are you’ve seen large numbers of people staring at their phones while walking and swiping upward violently. These people congregate… 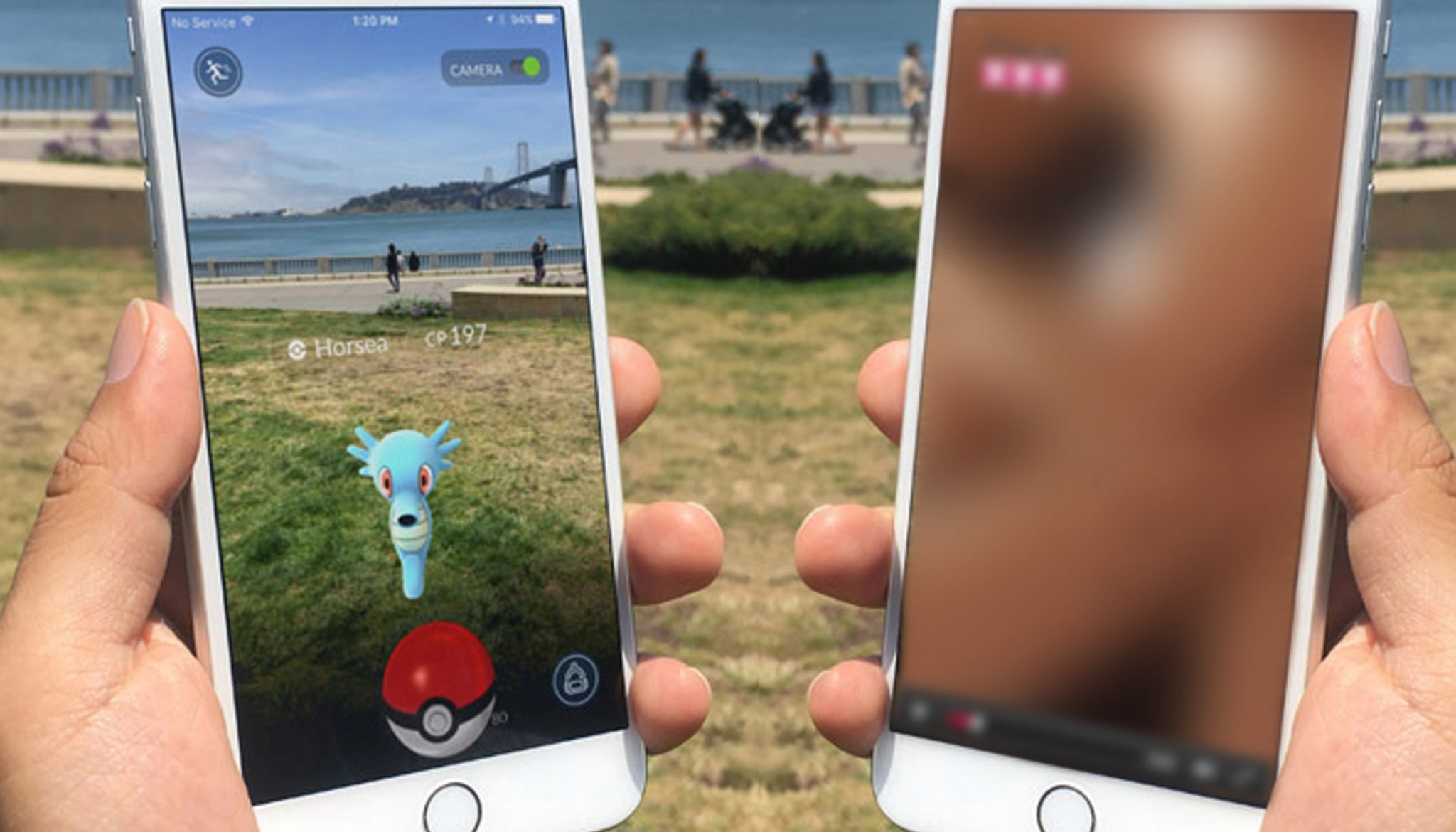 If you’ve been outside lately, chances are you’ve seen large numbers of people staring at their phones while walking and swiping upward violently. These people congregate around landmarks and city parks, and seem to be having a better time than usual on their mobile devices. No, these people aren’t texting or passionately scrolling through social media, they are most likely playing Pokémon GO, the latest app that has taken the world by storm.

According to Similar Web, only two days after the augmented reality app’s release it was already installed on 5.16% of all Android devices in the US. Just one day after Pokémon GO debuted, it was already installed on more US Android phones than Tinder, which is always among the top apps. Yes, that’s right, Pokémon GO has nearly double the installs compared to Tinder. 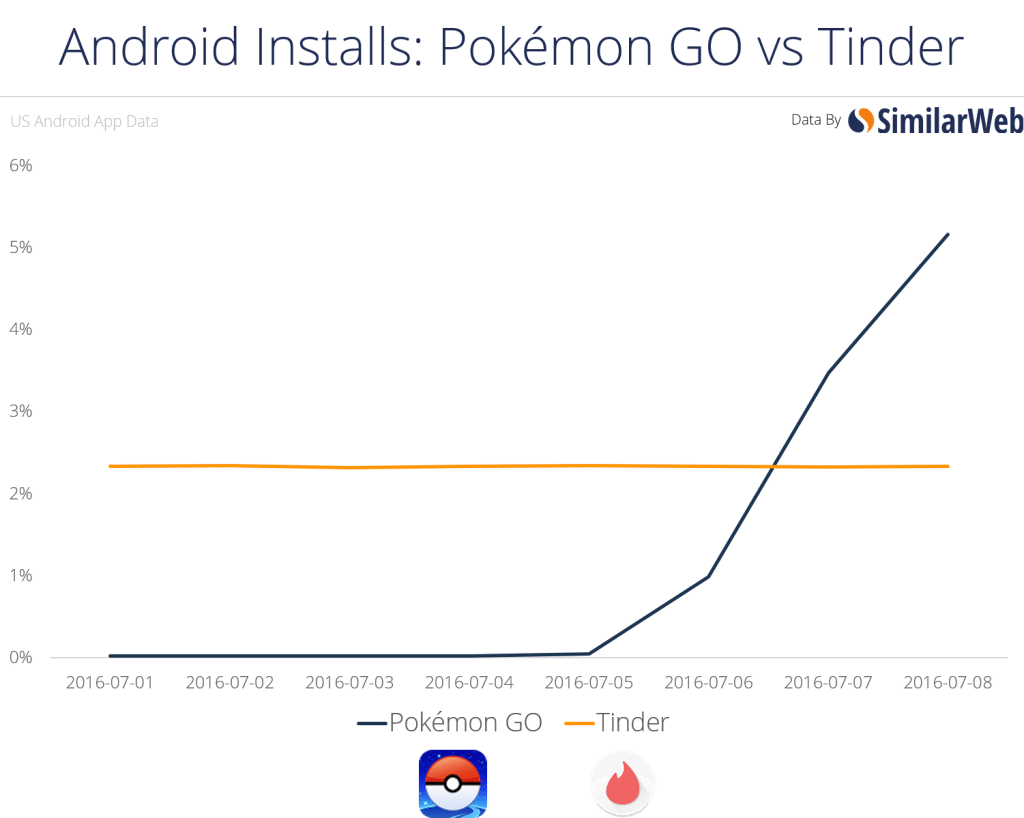 If that wasn’t enough, Similar Web also reported that over 60% of those who have downloaded Pokémon GO in the US are using it daily, putting it neck and neck with Twitter users. The app is also being used for an average of 43 minutes and 23 seconds a day, which is higher than Whatsapp, Instagram, Snapchat, and Messenger. 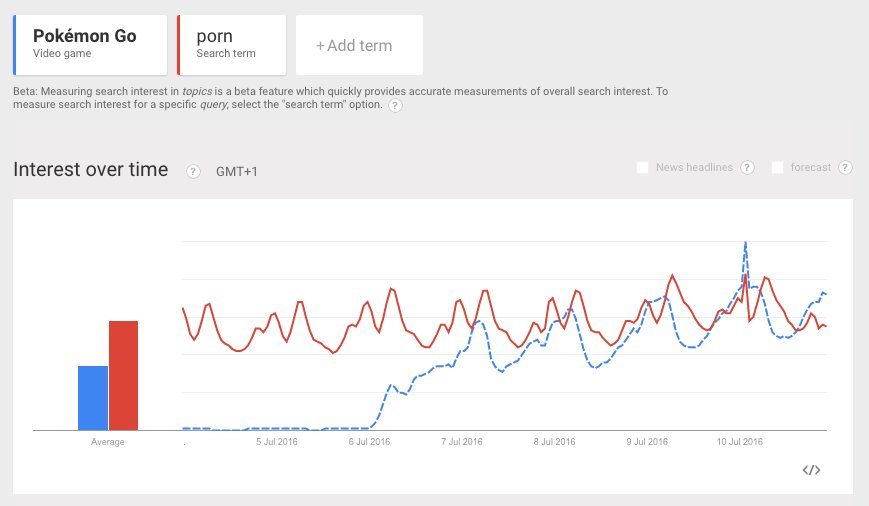