How do parents know when or if to give their kid a smartphone in this porn-saturated, social-media obsessed world?

The truth is, many really aren’t sure. And this is for good reason, because parents have to balance navigating the social pressures of this digital age with focusing on the safety of their child.

But what if parents didn’t have to choose between online safety and being able to communicate remotely with their kid?

According to a recent report, one company called Gabb Wireless is trying to change that. Just watch their latest ad (it’s pretty funny).

From KSL’s report about Gabb: “One answer for parents is to choose a phone that doesn’t grant [their child] internet access but provides texting, contacts, calendar, calculator, radio, camera and alarm clock features. Gabb Wireless has a solution, all for under $100.”

But how would it work? Gabb explains their innovative idea in this video:

Also in the report, Gabb says that with their product, “kids get a first phone they are excited about and parents can communicate without worrying about untethered access to the internet, pop-up pornography, social media pressure, online bullying, academic distraction, and cell phone addiction.”

They’re hopeful their version of a smartphone will give parents the peace of mind they deserve. According to their Facebook, they just kicked off an Indiegogo campaign today to generate support for the first version of their safe smartphone.

If you’re a parent, is this something you’d want your preteen or teen to use?

To understand how the industry is reaching consumers and what programs and devices the average consumer uses to access the free, most hardcore content on the planet, let’s dive into the stats shared in Pornhub’s 2018 year in review report.

Take a look for yourself, over 80% of traffic to the platform uses devices other than computers and laptops: 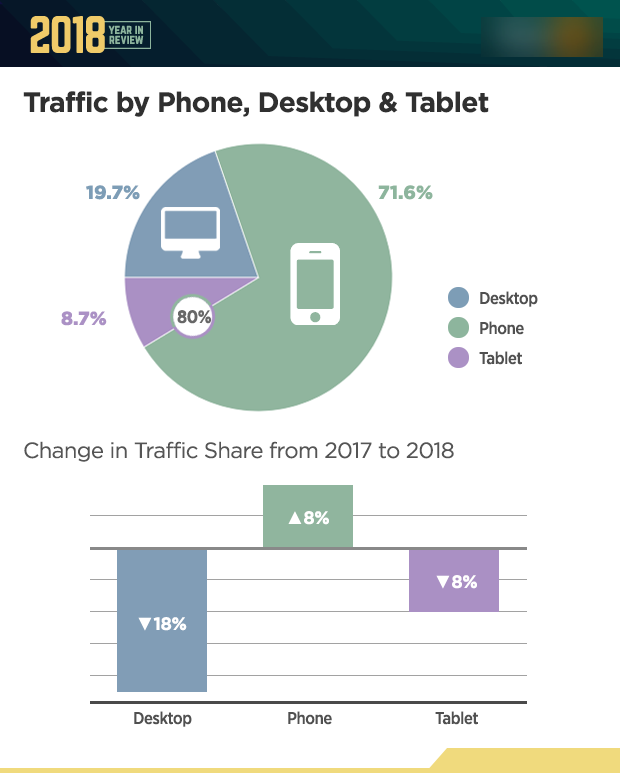 Related: Uncovering The Realities Of Sexting Culture In The Rising Generation 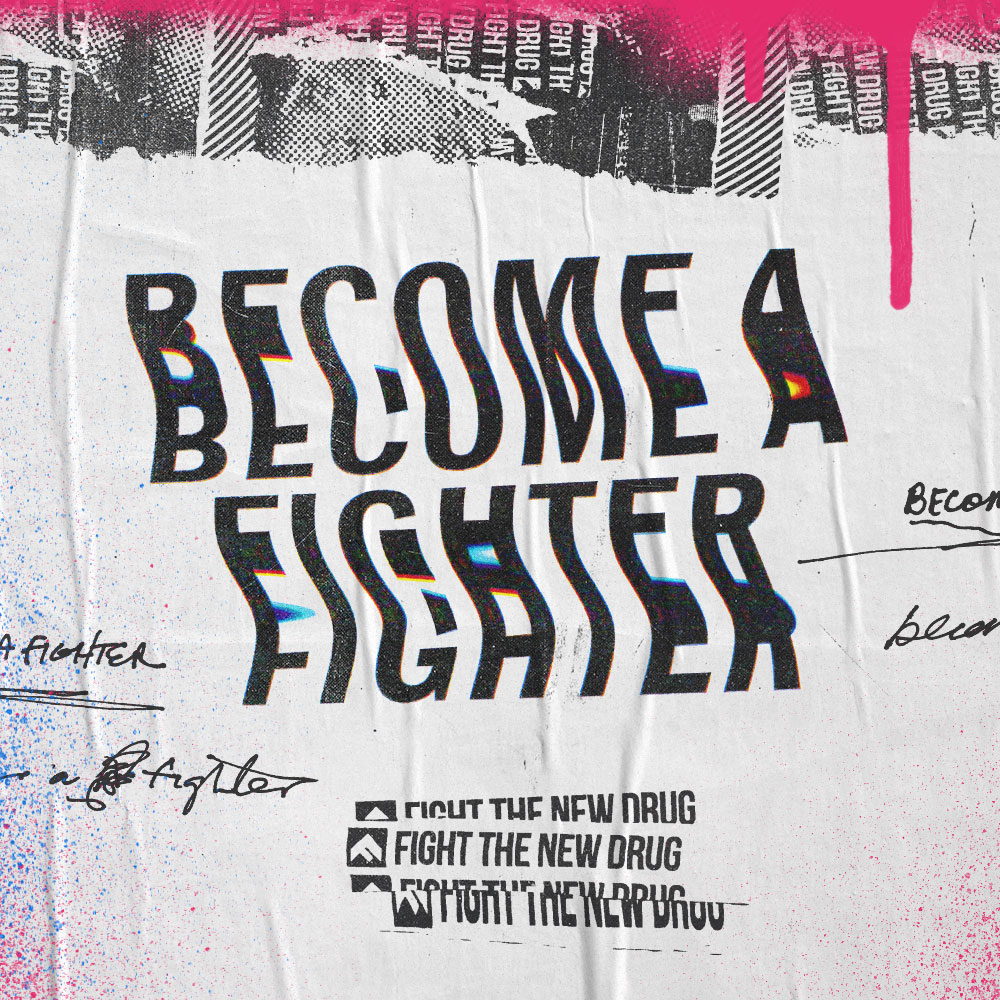