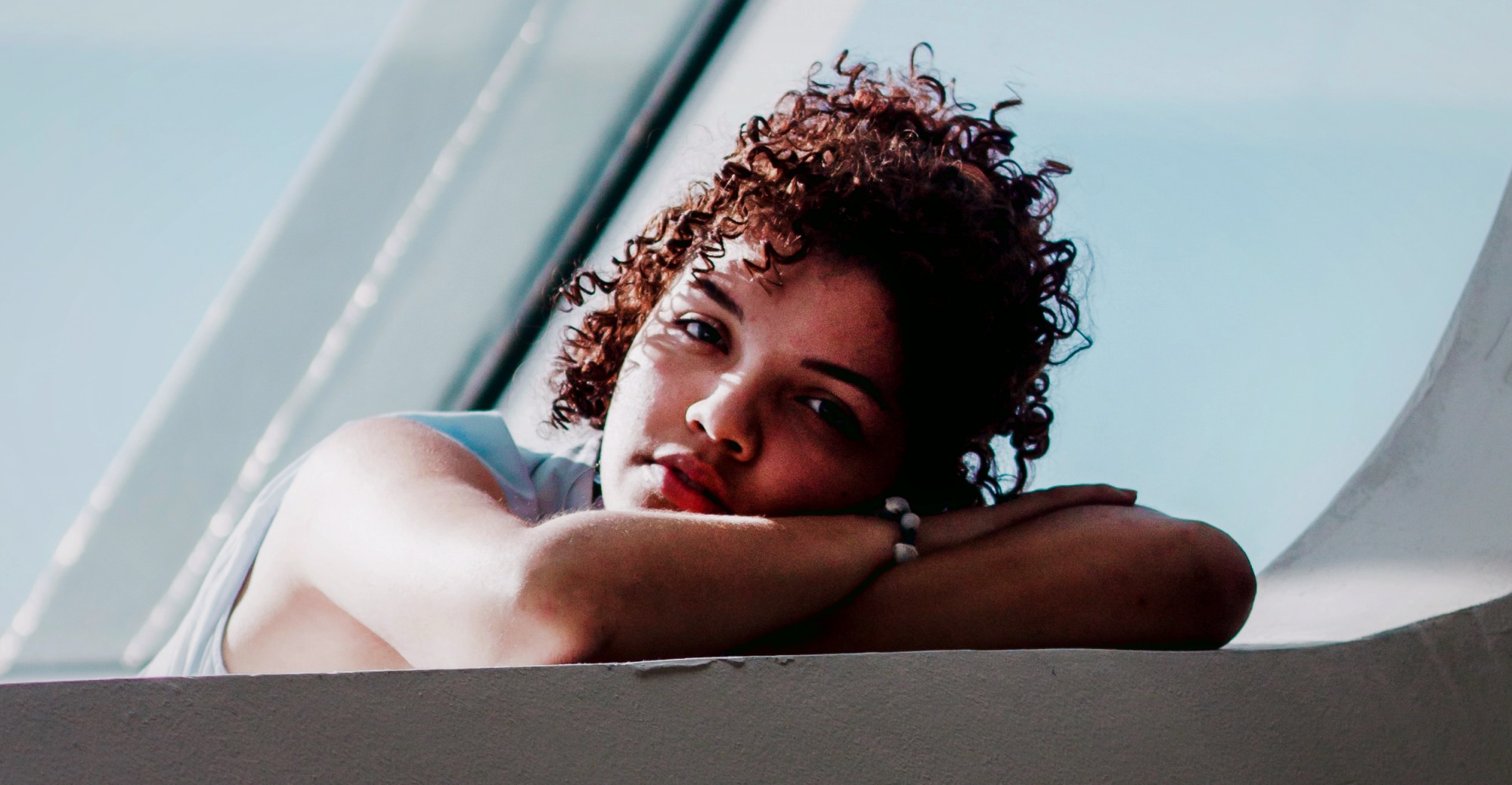 …At least that’s what he likes to tell my mom. Frequently.

Almost eight years ago, my dad was compelled to look at a website when someone confessed to him that this particular website was a problem for them. He didn’t tell any of us because the confession been shared with him in confidence. But it was only a matter of months until my brother caught my dad in a compromising situation, video chatting with a woman that was not our mother.

My mom received a text from a random woman claiming to have been in a texting relationship with my dad for over a year. She had the texts and pictures to prove it. She had been blackmailing my dad for a while, threatening to tell my mom unless he sent her money every month.

Eventually, he got tired of paying her off, and even gave her my mom’s phone number, daring her to go through with it. That’s when she first texted my mom. Even after she had blown his cover she still thought she could get money out of him. When he refused to pay her any more money, she started a blog devoted to his infidelities. She posted screenshots of their texts. She posted details about my brother, sister, and myself. She knew things she should not have known about all of us. And then she emailed the link of this blog to my brother, my uncles, and my grandpa.

Mom decided to separate, still wanting to give him a chance to get help and get better. My siblings and I supported her in that decision. She got her own apartment, which she shares with my sister. Dad got a new job in a different state with the plans of visiting to work on his relationship with us.

The first time he came back to visit was to celebrate my sister’s birthday. But my sister wasn’t sure she was ready to see him. So I offered to spend time with him instead. He came over in the morning to drop off a birthday card for my sister, but as soon as he walked in the door he was making excuses for why he needed to leave. He said he needed to pick up a prescription he hadn’t yet transferred to his local pharmacy, he was planning to take an old friend to lunch, and he wanted to stop at the outlet mall to look for some new pants. We were surprised that he didn’t want to spend time with us but we weren’t going to force him to hang out. We didn’t hear from him for the rest of the day, despite reaching out to him. Later that evening I asked my mom if she had heard from him at all, and she hadn’t.

I couldn’t shake the feeling that something was going on. So I got in my car to just drop in on him at his hotel. My mom was worried that maybe he’d had a heart attack and didn’t want me to go alone. I told her I was fairly certain he hadn’t had a heart attack but that I had other suspicions. But she met me there anyway.

I didn’t know what room he was in and since hotels don’t give out that information for security reasons, they called his room for me. No answer. Mom called his cell phone. Twice. No answer.  The hotel staff called his room again and he finally answered. They told him we were there. It took him a really long time to come down to the hotel lobby and when he did he acted very strange.

After talking to him for a while I suspected he had someone in his hotel room. He swore that he didn’t. I told him to prove it. He jumped up out of his chair and said that he would do just that.

Halfway down the hall he turned and said he wasn’t going to take us up to his room, that he did have someone up there, that nothing was going on, and that she didn’t deserve to be confronted like that.

He pleaded with us to leave and promised he would drive her home. I wasn’t about to let that happen. I suggested he call her a cab. He wouldn’t. I begged him to let me call one, I’d even pay for it. He didn’t. I insisted he take me to his room. He refused. He protected this woman at every turn.

Eventually, I convinced him to take me up to the room. I’m not exactly sure what I was trying to accomplish. Maybe I thought she’d be reasonable and let me call her a cab. Instead, I was forced to stand in the hall while she and my dad whispered to corroborate their story. Once I was finally allowed in the the room I knew that there was definitely something going on there. The woman hid in the bathroom the entire time, but the bed wasn’t made and her clothes were folded on the couch. I picked up her phone and my dad lost it. He begged me to put it down. When I wouldn’t, he tried to physically pry it from fingers, blocking my every move. I was scared by that behavior, my dad had never before been physically confrontational with me in my life.

I thought that I could wait there in that room until one of them came to their senses and let me call a cab. But she told me, through the door, that my dad is a grown man and I should let him make his own decisions. And he threatened to call the cops on me if I didn’t leave.

I left that hotel that night with a broken heart. My dad should have been protecting my mom and myself in such a crazy situation. Really he never should have put himself, let alone us, in a situation like that in the first place. But the love he has felt for his family has been replaced by something else. Something cheap and fleeting.

Can he really stop any time he wants?

If he really could stop…

If he could really stop any time he wants, I wish he would have stopped a long time ago. 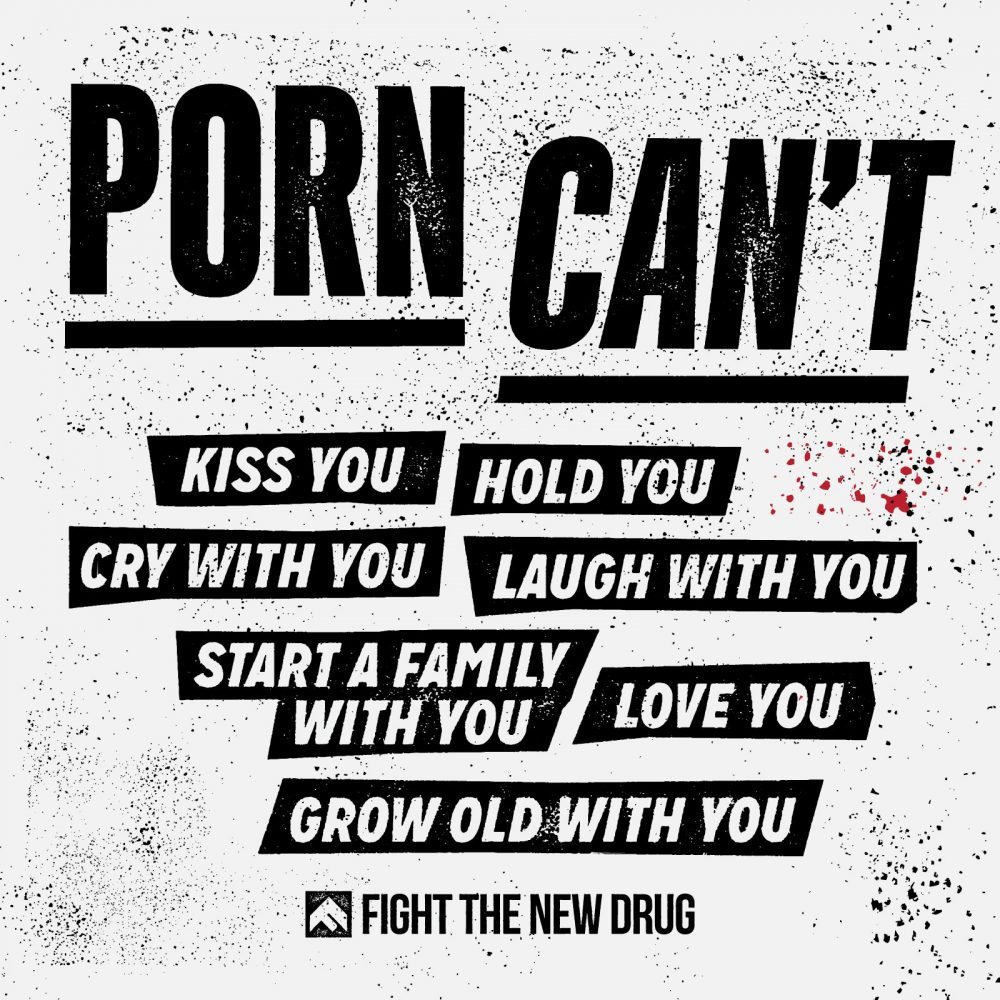