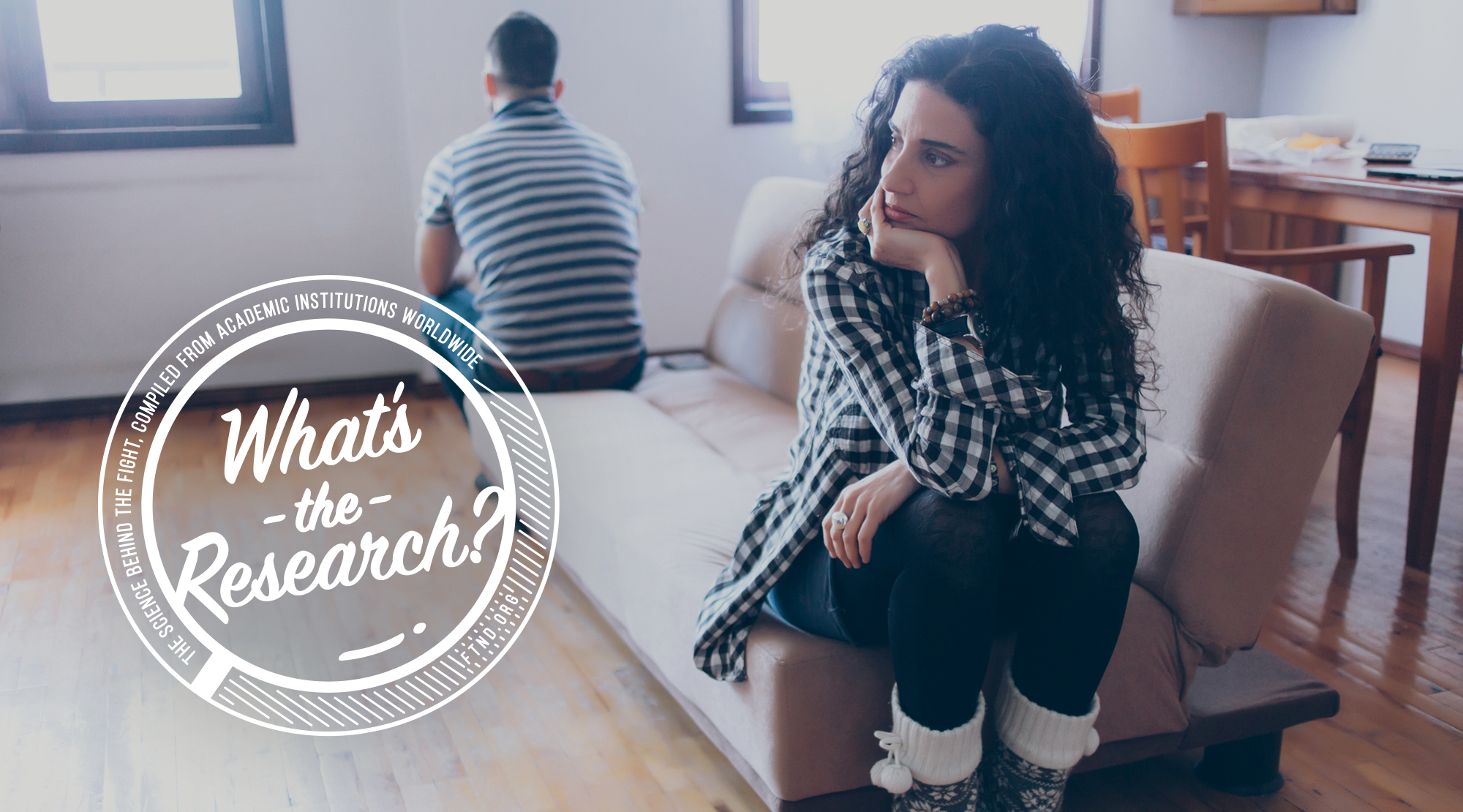 Numerous studies have examined the connection between pornography viewing and marital quality, with findings most often revealing a negative association. Data limitations, however, have precluded establishing directionality with a representative sample. This study is the first to draw on nationally representative, longitudinal data (2006–2012 Portraits of American Life Study) to test whether more frequent pornography use influences marital quality later on and whether this effect is moderated by gender.

Data for this study were drawn from two waves of the Portraits of American Life Study (PALS), which was fielded in 2006 and 2012 (Emerson & Sikkink, 2006–2012). For Wave 1, face-to-face interviews were conducted with 2,610 participants in their homes, from April to October 2006. The second wave was conducted from March to September 2012, with 1,314 participants successfully re-interviewed. After accounting for participants from 2006 who died or where mentally incapacitated, the Wave 2 response rate is 53 %.

The outcome for this study was a measure of marital quality made from the sum of two questions asked in both 2012 and 2006. Participants were asked, “All things considered, how would you consider your marriage relationship?” The focal independent variable for this study was how frequently participants viewed pornographic materials in Wave 1. To measure this variable, participants were asked, “In the past twelve months, how often have you viewed pornographic materials?”