By Fight the New DrugSeptember 7, 2016No Comments 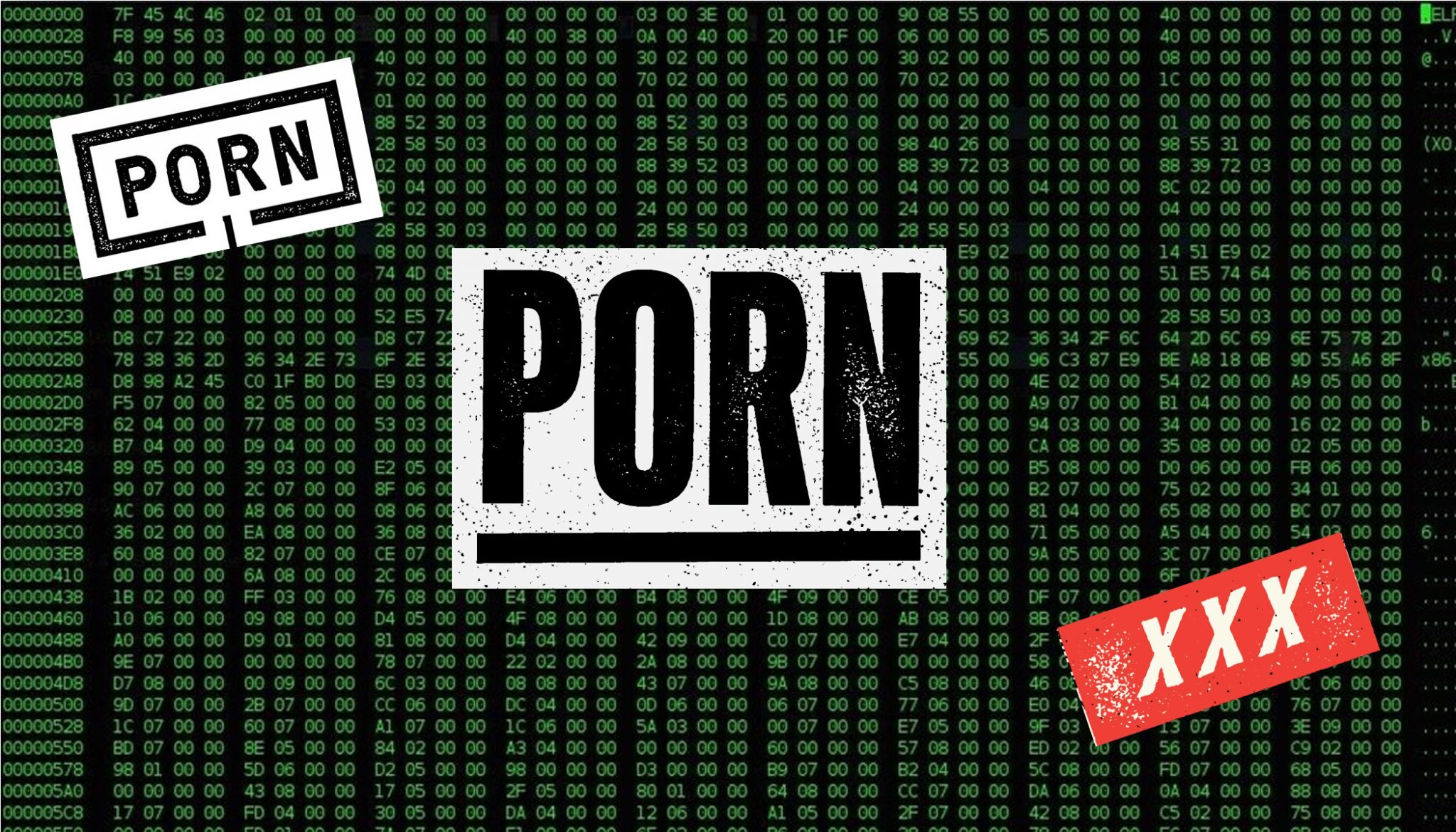 “Problem with a hack like that is it’s a forum,” he said. “Worse than just adult website credentials, this is what people were talking and fantasizing about.”

And they’re not the only ones.

How exactly could that happen? Well, it’s easier (and even more unsettling) than you think. Read the full article here. 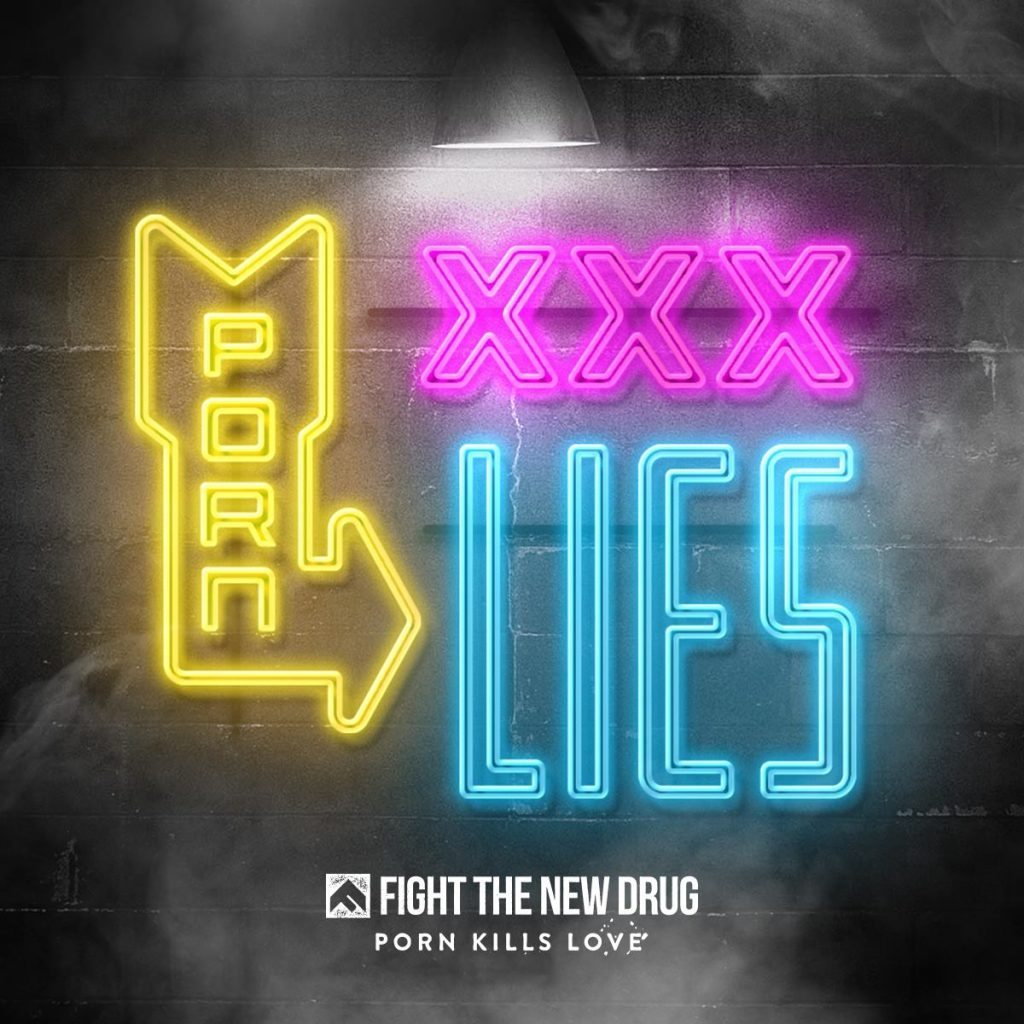