By Fight the New DrugJuly 3, 2019No Comments 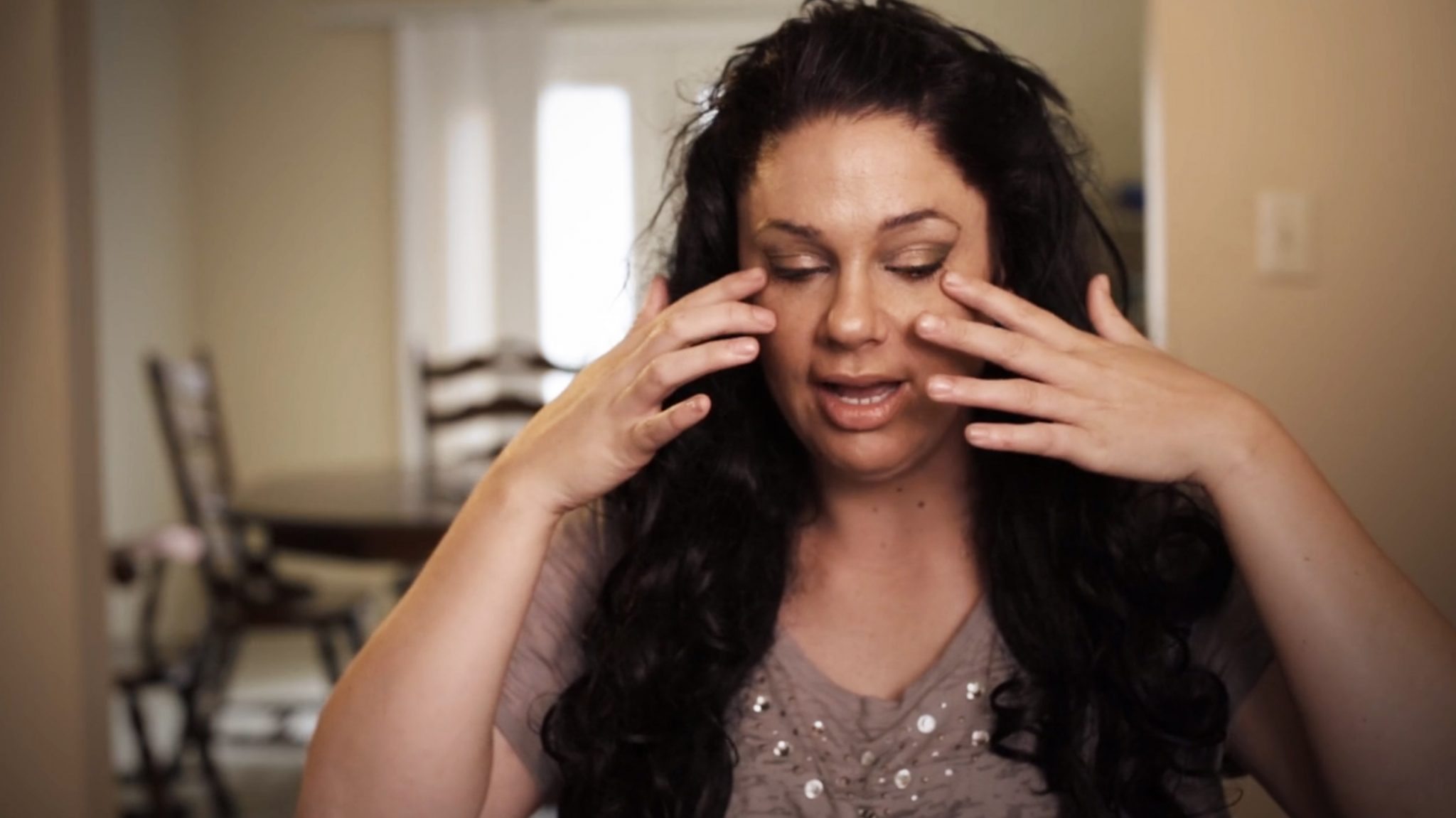 Soon, the allure of fame and fortune led Jessica down a road that she never expected or envisioned for herself.

“I knew that fame happened when I would go out in public and get recognized … I was like, ‘Oh my gosh,’ this guy said, ‘Hi, Angela’, at the gas station, and I thought, ‘This is it, I’ve arrived.'”

But it wasn’t always glamorous and exciting. This is her true story:

At that point, she realized she hated who she had become and the slave she was to the money, sex, and drugs. Finally, Jessica decided to make a call to her family that changed her life.

While not every performer’s experience is identical to hers, she’s not alone—her story and many others shine a light on the realities of what it’s like to be a performer in the toxic industry.