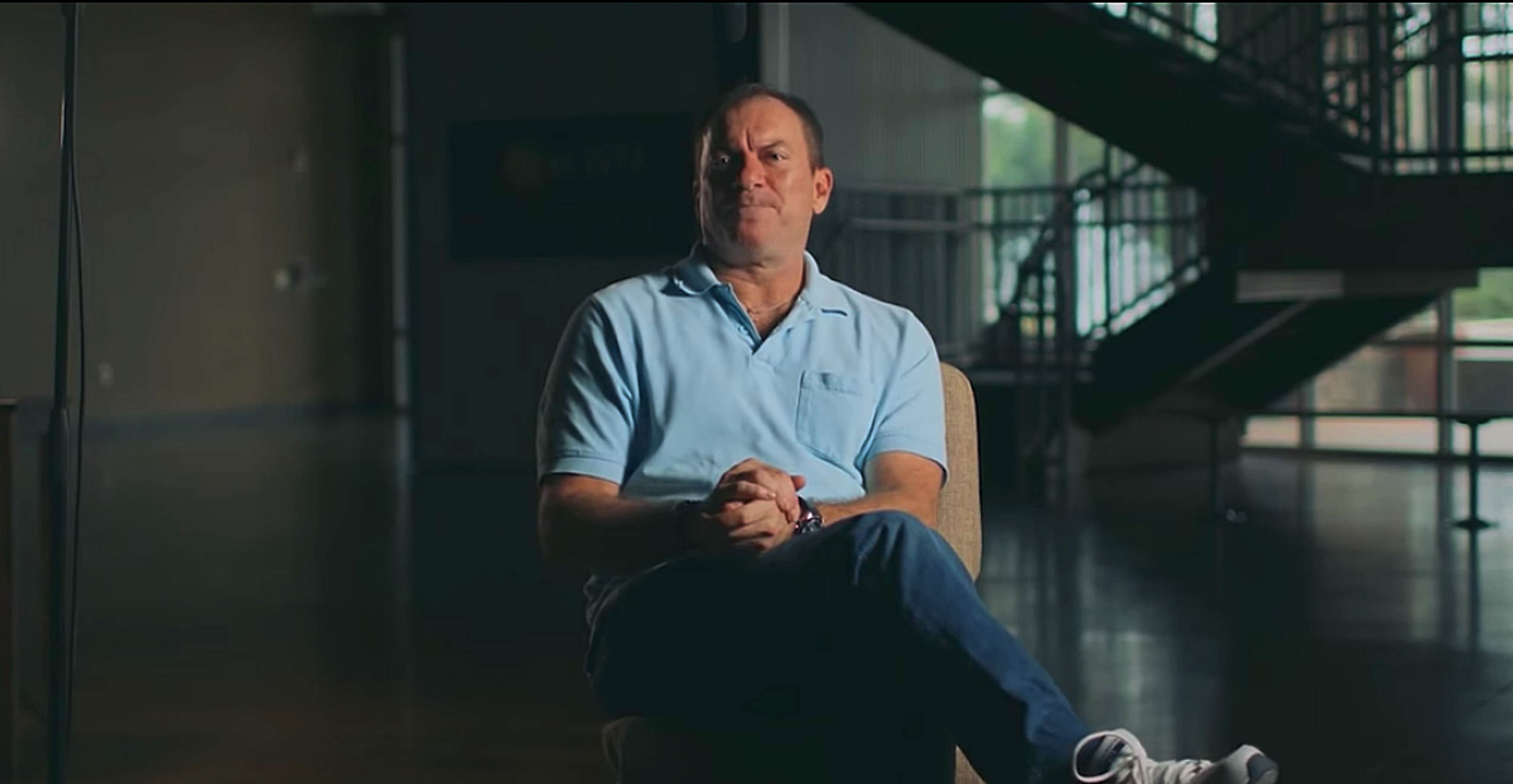 Watch his story below.

“Back in the early 80s, I went to California to pursue acting,” Greg says in the beginning of the video. “Well, then the writer’s strike happened. Everything in Hollywood shut down.”

Greg then talks about how in order to subsidize his income during the strike, he pursued modeling work. “At one particular job,” he recounts, “the makeup artist handed me her card and said, ‘If you ever want to do any nude work, give me a call. You could make some money.'”

The result of his decision?

“I became the most popular, most decorated male adult film star of all time,” he recounts.