By Fight the New DrugSeptember 12, 2022No Comments 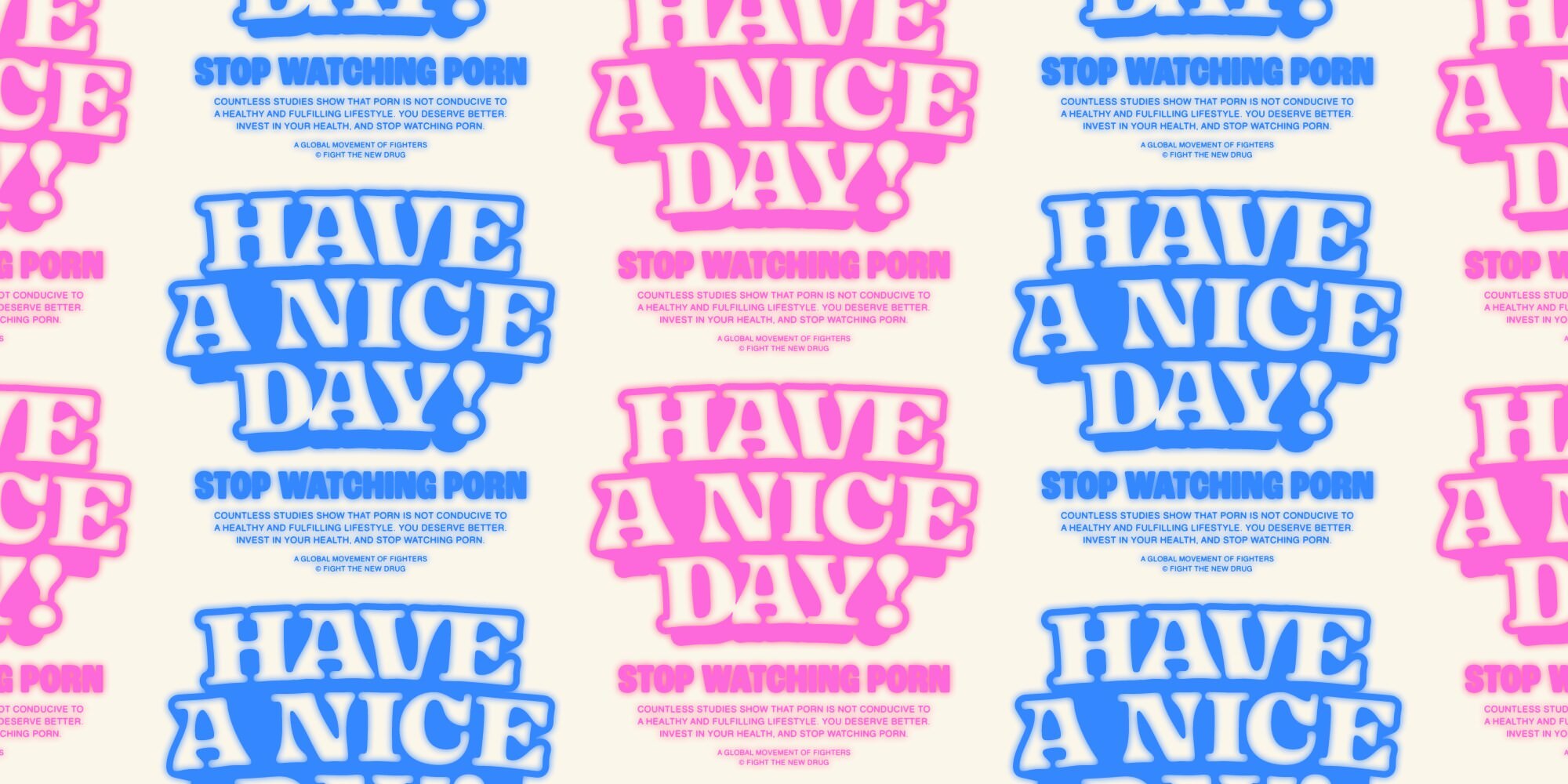 Welcome! We’re Fight the New Drug, a non-religious and non-legislative nonprofit that exists to provide individuals the opportunity to make an informed decision regarding pornography by raising awareness on its harmful effects using only science, facts, and personal accounts.

Before we jump into sharing some research, here’s a bit more about Fight the New Drug as a nonprofit organization.

Who we are not:

Let’s talk about the facts.

But with compulsive behavior or addiction, the prefrontal cortex’s “braking system” starts to wear out, impairing healthy decision-making and self-control.

Read and share our Get the Facts articles here.