I remember the first week of my freshman year, sitting with two other freshmen and their friends who were juniors. I was quiet and shy, so most of the time that I just listened to what they talked about.

One of the guys would say, “Hey, did you see that new video?” or, “I found a new website,” or, “I am going to ask her for nudes.” I didn’t really understand what they meant at the time. I was still pretty young and I had never really spoken up about issues or people like that before.

This continued to happen. It was almost a regular part of their conversation during second period.

If you take anything away from this, it’s to stand up for women and fight for love even if it means you are the odd one out and made fun of.

I just want to thank you all again. Fighting this issue has become something I want to be heavily involved in.

What if we lived in a world where the status quo was respect and love, instead of objectification and sexualization? 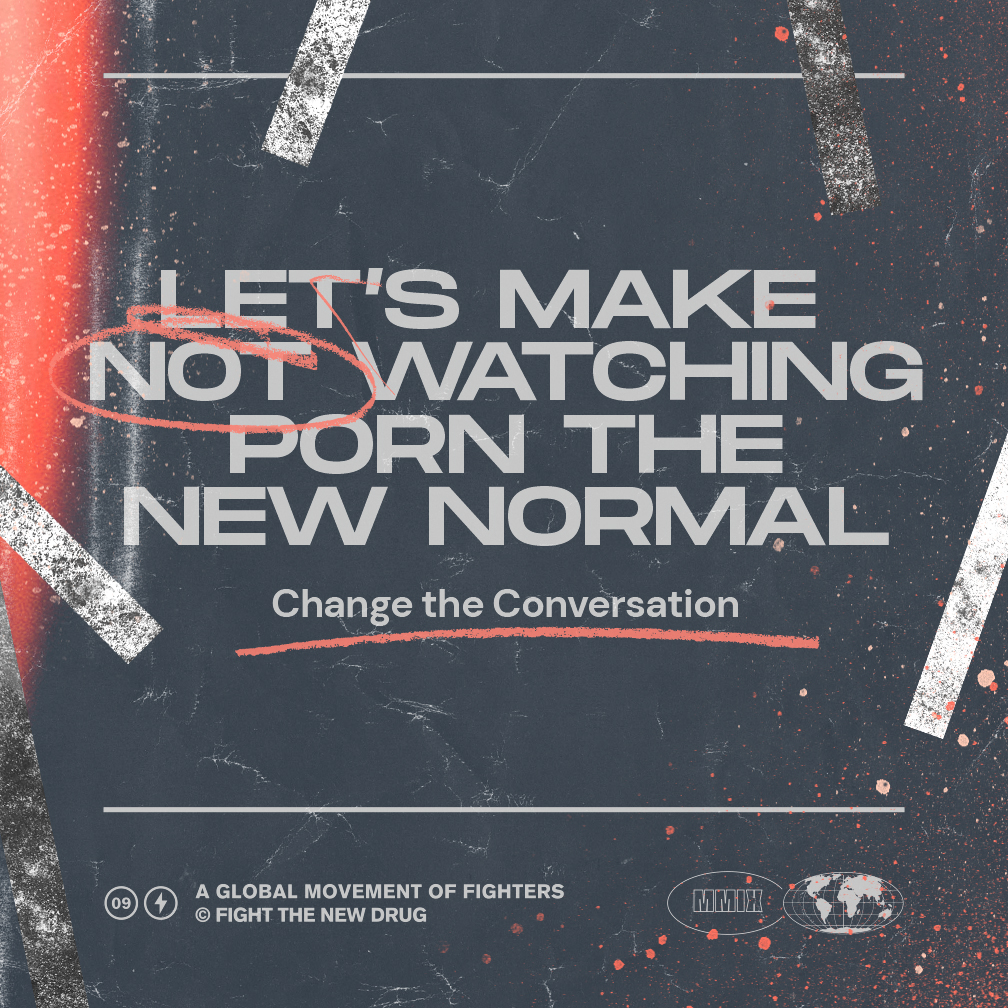