A couple was arrested in Manhattan for allegedly sex trafficking multiple women, then selling sexually exploitive content of them on OnlyFans. 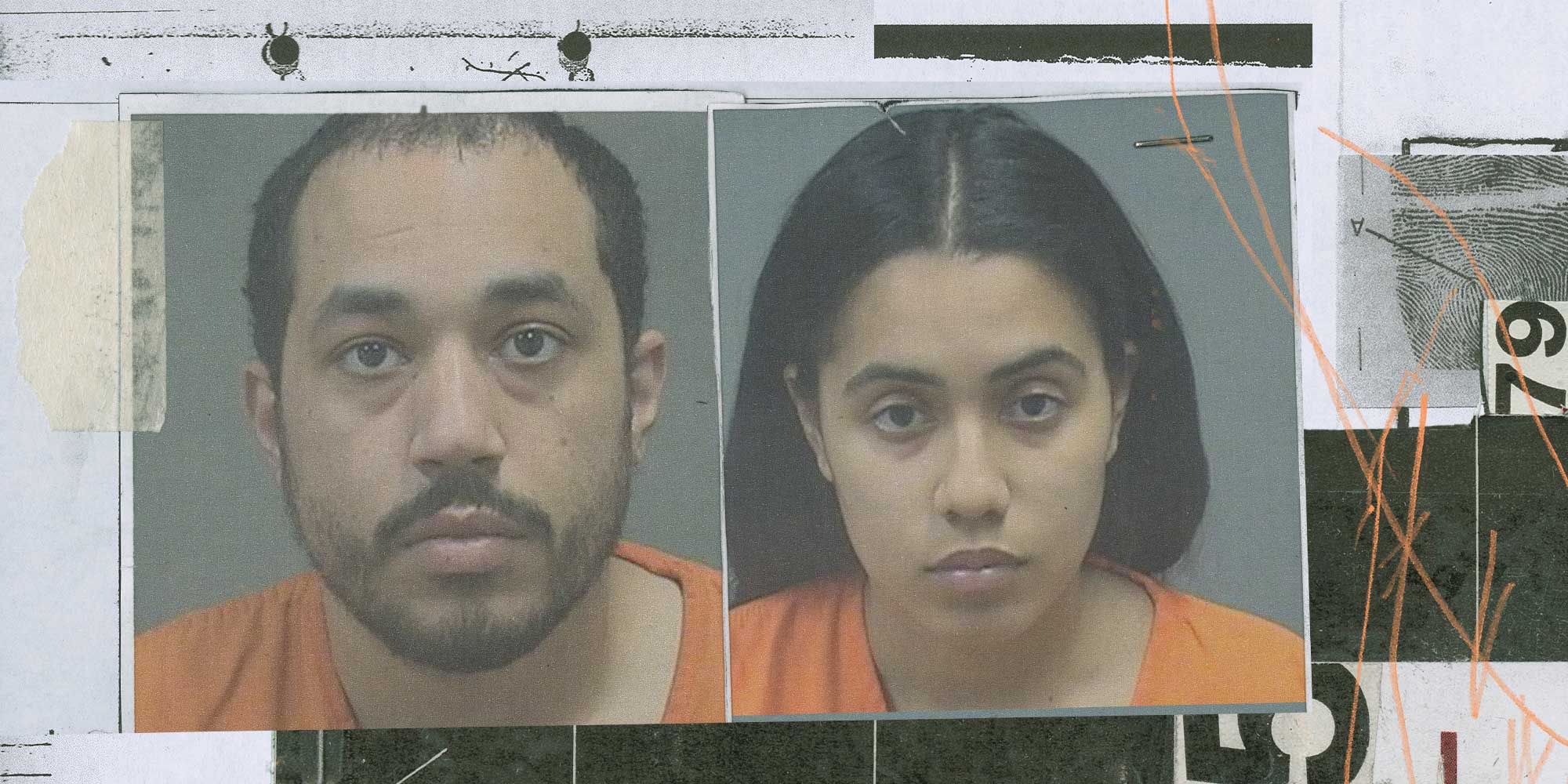 A married couple was arrested in Manhattan last month for allegedly using violence to force women into prostitution, then selling the sexually exploitive content on OnlyFans.

According to the allegations, Ruiz posted online advertisements for sex work and drove the women to hotels across the Northeast while Santiago waited outside the establishments to collect money.

Prosecutors painted a chilling picture of the abuse, describing how Ruiz would allegedly beat the women, deprive them of food, and force them to take cocaine to stay awake if they refused to work, if they didn’t earn enough money, or if they attempted to keep any cash for themselves.

Related: An Inside Look at OnlyFans Management Companies that Allegedly Exploit Creators and Trick Subscribers

“These horrific allegations detail an abhorrent sex trafficking scheme that preyed on vulnerable people so the ringleaders could turn a profit…The Internet gives traffickers new ways to exploit people through economic, emotional, physical, and psychological coercion.”

OnlyFans—not as safe as it seems

Unfortunately, traffickers using OnlyFans to recruit and exploit victims is all too common, and this isn’t the only way the platform allegedly facilitates exploitation.

OnlyFans has emerged just in the past couple of years as a subscription-based social media platform that permits users to sell and purchase original content, with over 170 million subscribers and 2 million creators and counting.

But clearly, OnlyFans isn’t exempt from these issues, and is not as safe as it seems.

According to a recent report, a growing number of content creators reportedly receive private messages from suspected traffickers trying to recruit them, and some have stopped creating content on the platform due to concerns for their safety. Many also report feeling pressured to create content and receive threats from OnlyFans to take their account down if they don’t post more.

The report also revealed minors who allegedly sell content of themselves on the platform, with some saying traffickers helped them “create and market their OnlyFans content.”

And that’s just the beginning of the countless horror stories from OnlyFans creators that have come to light over the last couple of years.

Many report being stalked by subscribers, and some have even been kidnapped or received threats to post explicit content. One creator later discovered that her own uncle had been viewing her OnlyFans, and another woman found a video of herself getting a bikini wax on OnlyFans that the waxer recorded and uploaded without her knowledge.

And the exploitation doesn’t seem to stop there.

A recent BBC investigation of OnlyFans allegedly revealed that the site is laxed when it comes to reviewing uploaded content’s legality, and monitoring for underage content.

The investigation also noticed OnlyFans reportedly shows considerable leniency in the face of illegal content, including cases involving human trafficking—especially for higher-paying accounts. OnlyFans takes 20% of the revenue its content creators’ generate, and appears to put profit over ethics in its practices and responses to reported exploitation on the platform.

Is it justifiable to write off alleged exploitation on a social media platform like OnlyFans simply because the content appears to be self-generated or consensual and the performers appear to be of legal age?

There’s often so much more happening behind the scenes, and consent or that performers are 18+ in every case can never be assumed.