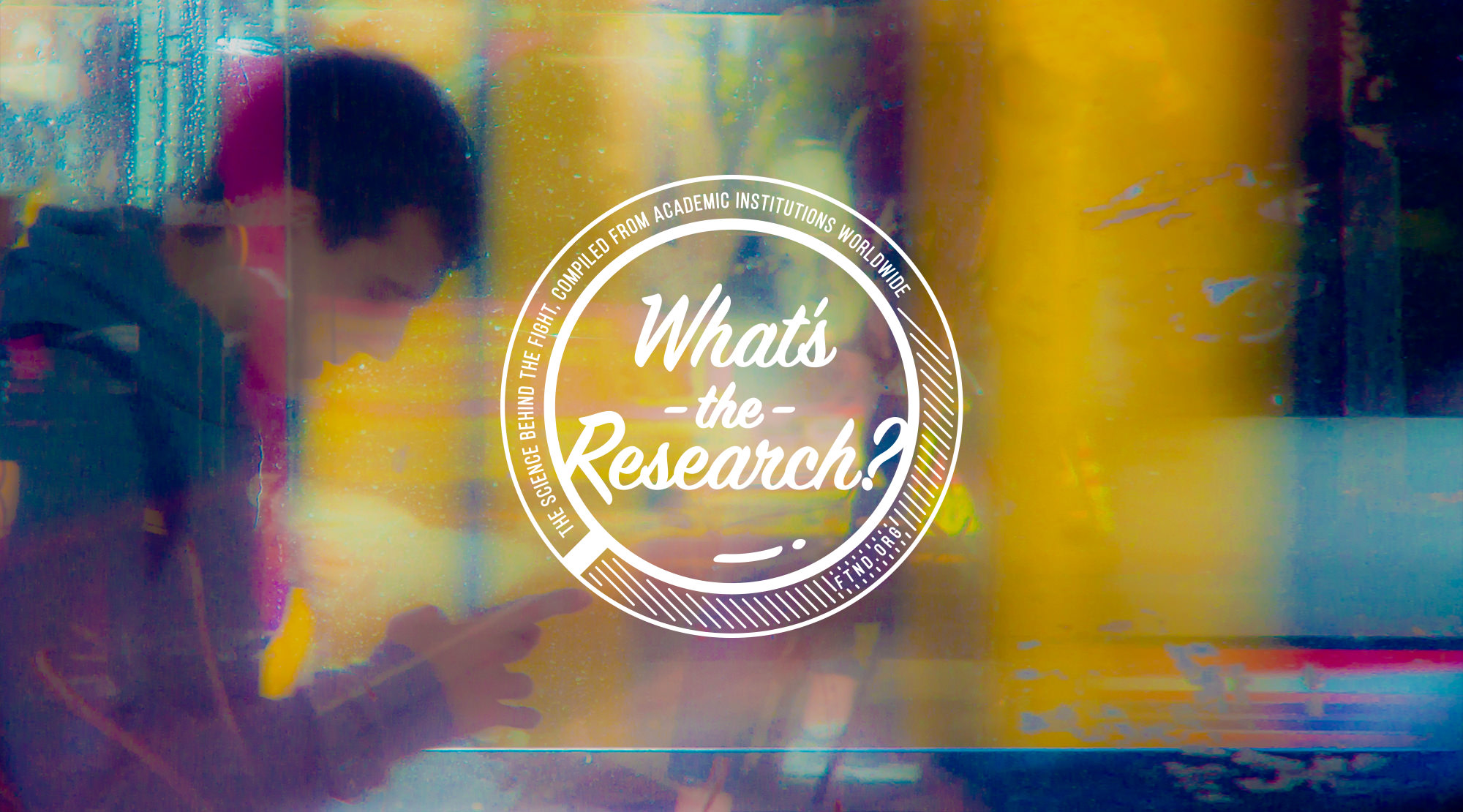 Previous studies have shown similarities between Internet Pornography Addiction (IPA) and other behavioral addictions, such as higher cue-reactivity and craving on a behavioral level (Brand et al., 2011; Laier and Brand, 2014; Laier et al., 2013).

One theoretical idea that might explain why some people experience a loss of control over their internet pornography consumption is that they search material fitting perfectly with their individual sexual fantasies and desires. Consistent with this, it has been suggested that those users who have certain sexual fantasies, which can be satisfied by internet pornography better than in real world, are at-risk for developing an addictive pornography use (Cooper et al.,2000, 2004). Based on these inspiring findings, it seems very important to investigate neural responses to pornographic material that is consistent with subjects’ sexual preferences compared to pornographic material, which is less sexually arousing though also explicitly pornographic.

We investigated 20 heterosexual males. The final sample consisted of 19 participants (mean age = 25.05, SD = 1.43 years). All participants were right-handed. Subjects performed 120 trials of a picture valuation task and 120 trials of a picture choice task. Across the experiment, valuation and choice trials were run in random order for all subjects. This ensured that performance in one task would not systematically influence behavior in the other task.

By contrast, other variables indicating sexual excitability or hypersexual behavior in general, symptoms of depression and interpersonal sensitivity, or indicators of the intensity of current sexual behavior did not lead to increments in explaining variance in the ventral striatum response.

The internet provides endless opportunities to find pornographic material that fits with individual fantasies. Thus, individuals with specific sexual preferences or fantasies could develop a loss of control over their pornography use, because brain systems involved in reward anticipation respond in particular to those pictures or videos that are more preferred than others. This can potentially result in a vicious circle, whereby neural reward anticipation systems provide motivational drive to find material that fits increasingly better with individuals’ preferences.

This mechanism would remain active, as individuals can never be sure that there is no material on the internet that is close to their personal desire than that currently seen. Several media-specific characteristics are potential contributing factors including convenience and anonymity of pornography use, affordability, accessibility, and the chance to escape from reality, as suggested in the Triple-A-engine by Cooper (1998) and the ACE-model by Young (Young, 2008; Young et al., 2000).

Although this argumentation is speculative so far, we believe that the correlations between ventral striatum activity for the contrast preferred vs. non-preferred pornographic pictures and subjective sexual arousal, as well as symptoms of IPA reported in the s-IATsex, provide initial supporting evidence at the neural level. We therefore agree with previous concepts and models on the important role of anticipation and experience of sexual arousal and gratification in the development and maintenance of IPA (Cooper et al., 2000, 2004; Laier and Brand, 2014; Laier et al., 2013, 2014b; Young, 2008; Young et al., 2000).

These results support a role for the ventral striatum in processing reward anticipation and gratification linked to the subjectively preferred pornographic material. Ventral striatal reactivity was sensitive to personal preferences and explained variation in symptom severity. Thus, mechanisms for reward anticipation in ventral striatum may contribute to a neural explanation of why individuals with certain preferences and sexual fantasies are at-risk for losing their control over internet pornography consumption.