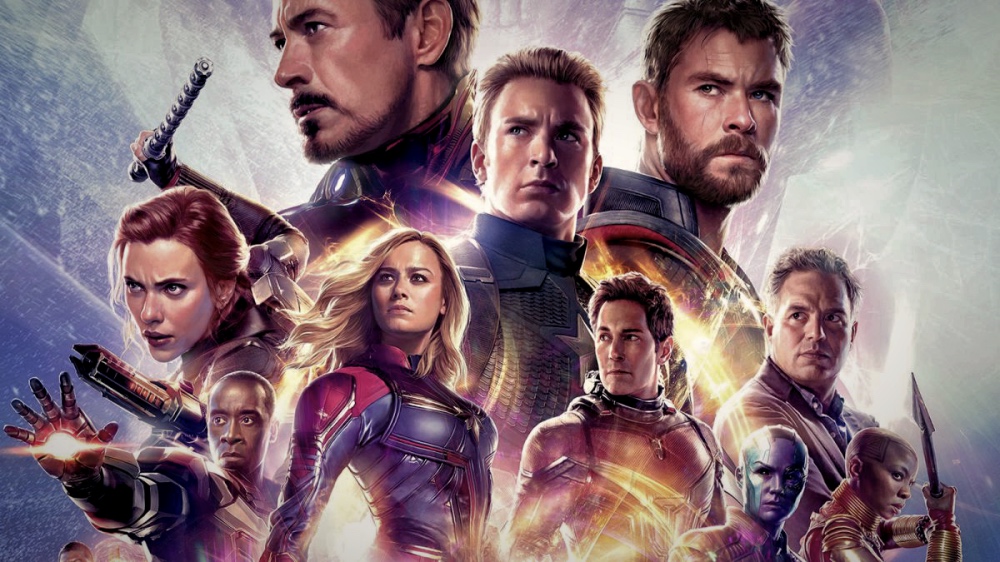 Some people are okay with sexual objectification…but not us.

Have you heard of Rule 34 of the internet?

According to Pornhub’s Insights:

Wow. But that’s not all.

What does all of this mean?

Our porn-saturated culture can’t leave popular or much-beloved stories and characters alone—it has to make them sexual and objectifying. Not cool. 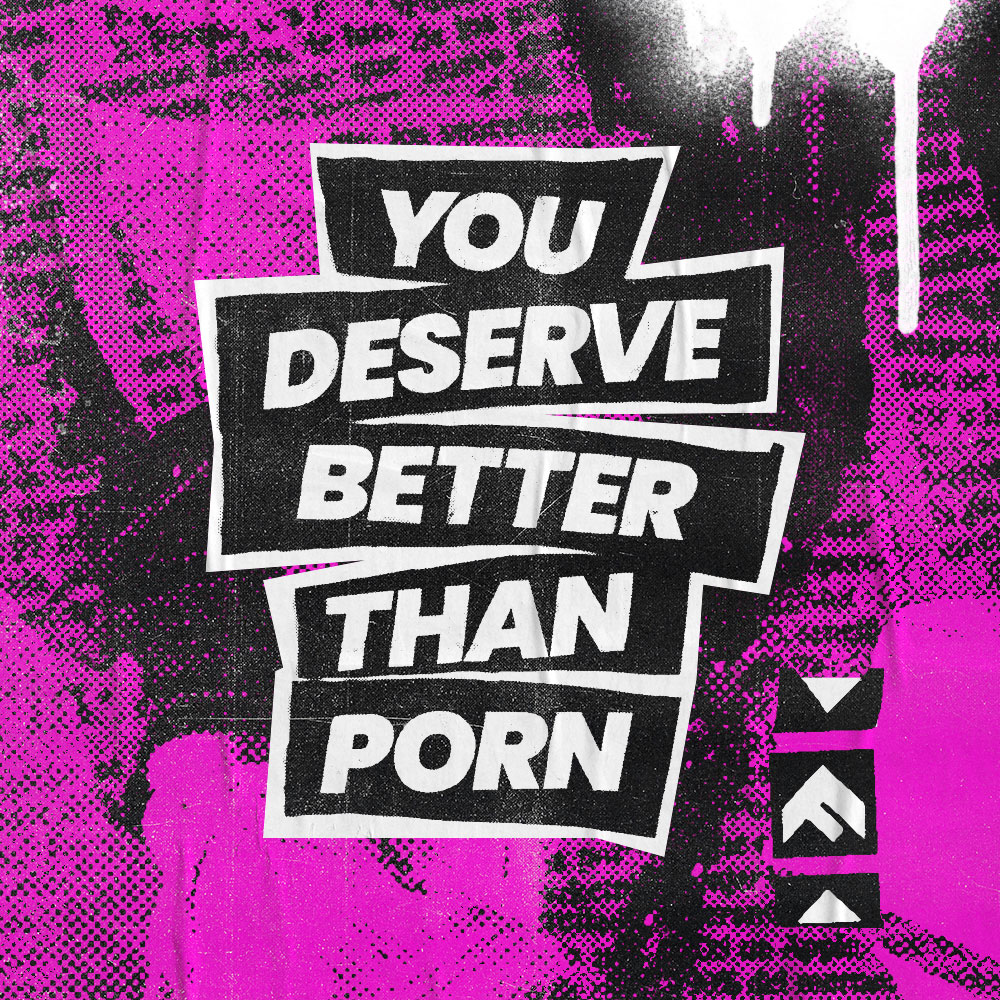