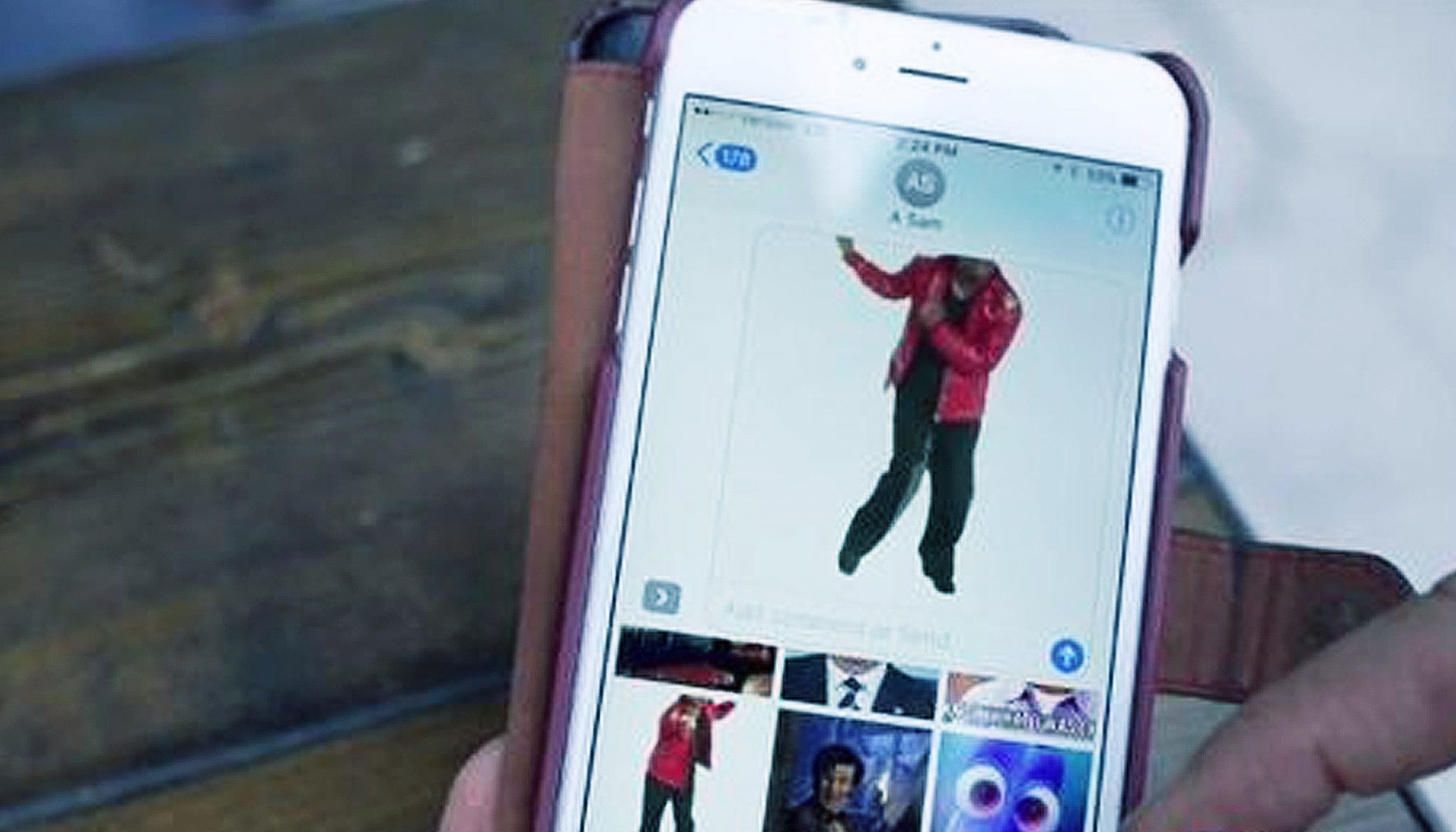 While the whole world is buzzing about the new release of Apple’s iPhone 7 and all of its incredible features, the new operating system was unrolled this past week as well. iPhone users who update to iOS 10 can now enjoy many amazing new features, including a redesigned iMessage platform that allows for new emojis, GIFs, and reactions to text messages.

One of the most highly-anticipated features of iOS 10 is a new GIF keyboard that allows you to post GIFs directly into iMessage, which pulls in GIFs from a variety of outside sources. For example: 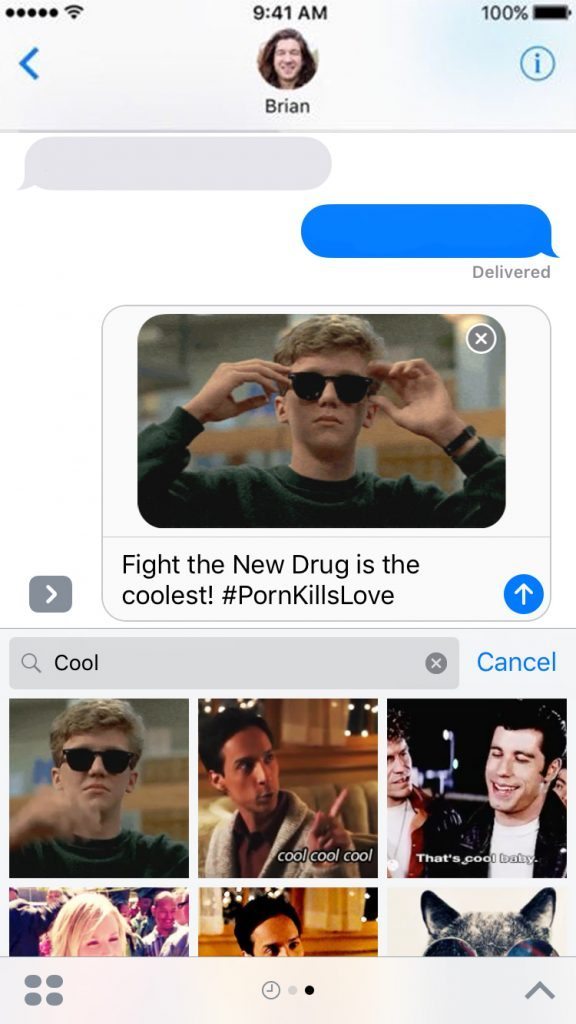