"If you could look into someone’s brain the way you search the internet, and the internet was a dude, that dude has a problem with women," Savage said.

By Fight the New DrugJanuary 30, 2020No Comments 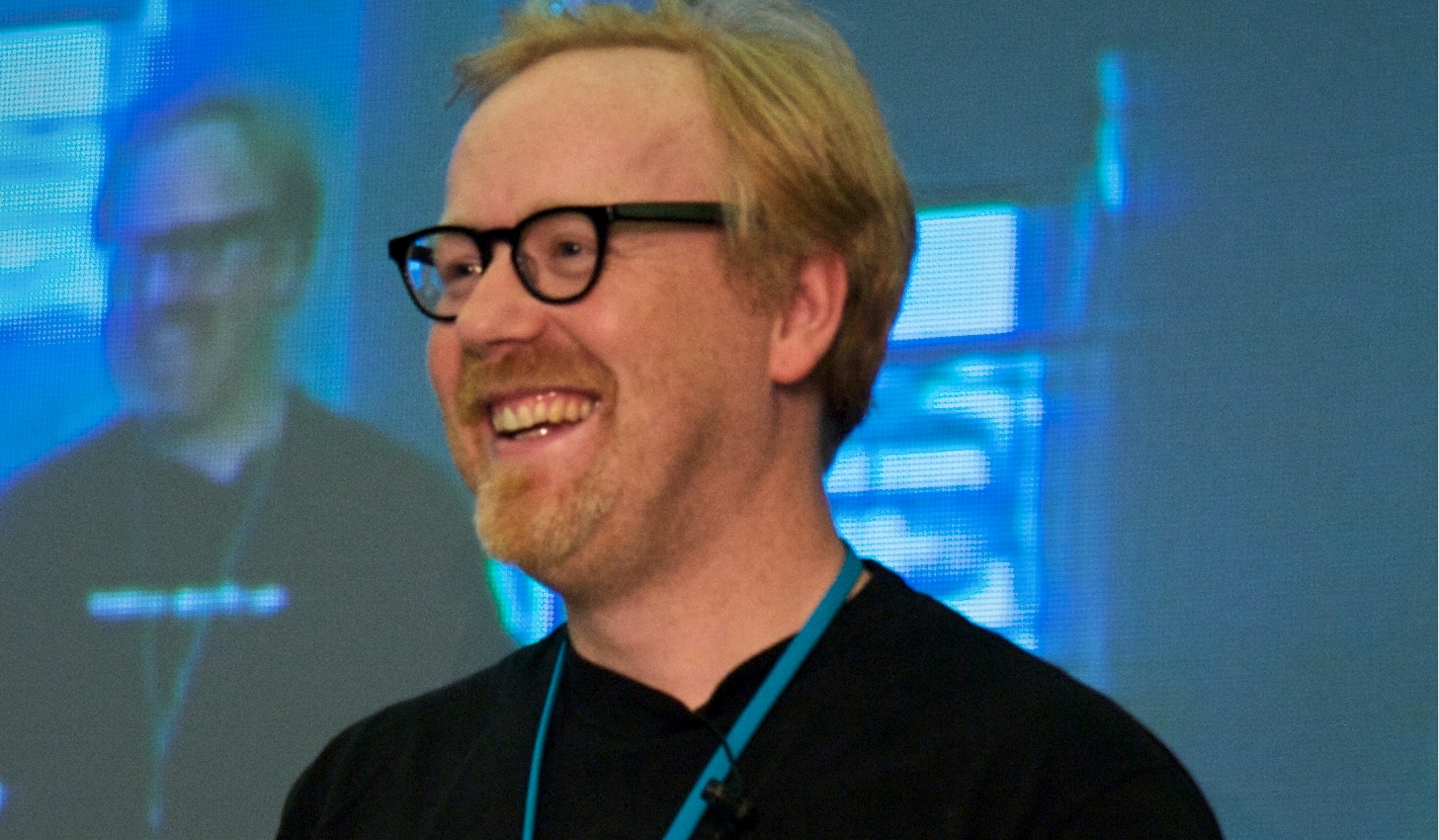 (After all, the average age of first exposure is 9-12 years old, and getting younger all the time.)

That was the problem Adam Savage struggled with.

“What you did is totally reasonable,” said Savage to his son (Thing 1). “Being curious about what people look like naked is a rational and normal response to the world and it is a reasonable curiosity for you to have. No one’s in trouble and I’m not mad. Now, is there something you want to tell me?”

At that moment, his son (Thing 1) confessed, and they talked through his experience of what he’d been looking at. “I started to talk to him about what he saw, and how he felt about what he saw,” Savage said. “But again, all I’m thinking about really is the 800-pound gorilla in the room. Not what he saw, but about what he’s going to see. So I tell him, ‘You’ve got to be careful out there.'”

“The thing you’ve got to understand, bud, is the internet hates women.”

How does the internet “hate women?”

And don’t forget that, right now, 70% of child sex trafficking takes place online. The internet has become the hub of global sex trafficking, which primarily exploits women and children, and is the platform that allows the buying and selling of people, the abuse of children, and other atrocities to real people too numerous to count and too disturbing to describe.

Savage described the vast darkness of the internet this way, telling his story about talking to his kids: “If you could look into someone’s brain the way you search the internet, and the internet was a dude, that dude has a problem with women.”

He ended his story by saying about his sons, “If he is not part of the solution, he might very well be part of the problem. And I want him thinking, when he talks to women, ‘I’m one of the good ones.’”

You can listen to the whole 11-minute podcast on “The Moth'” website.