"It doesn’t matter how funny you are, how passionate, or adventurous or vibrant—if you’re a pound overweight, no one will ever find you desirable.”

By Fight the New DrugApril 2, 2021No Comments

This article was originally posted on Verily by Monica Gabriel Marshall in August 2016. It has been edited for content and clarity. 6-minute read.

A while ago, a woman from the United Kingdom named Michelle shared with the internet a text she received from a man she had a lovely date with after meeting on Tinder. I will spare you from having to suffer through the entire message, but the gist is that he sang her praises; he told her she was amazing and someone he could see himself with…except that he didn’t want to pursue a relationship with her because he feared she wasn’t skinny enough.

“I would marry you like a shot if you were a slip of a girl because what you have in that mind of yours is utterly unique, and I really really love it,” he explains.

“So whilst I am hugely turned on by your mind, your face, your personality (and I really, really am), I can’t say the same about your figure,” he continues. “So I can sit there and flirt and have the most incredibly fun evening, but I have this awful feeling that when we got undressed, my body would let me down. I don’t want that to happen, baby.”

First of all, no. Secondly, on what planet does he think that this much honesty is necessary for a first date breakup?

An issue deeper than skin deep

This went viral because of course it’s outrageous—but also because it confirms a sneaking suspicion many women have that men are only attracted to one kind of physical beauty, and of course the same can be said of women to men.

The truth is that healthy-minded men don’t snub beautiful women because they don’t fit one very narrow standard of beauty. That’s not normal, and it’s not okay. It’s important that you know that.

Here’s the truth about what healthy hetero men find attractive in a woman. Healthy men are attracted to women—and all that entails. Within that is a vast category of stimuli such as chemistry, pheromones, tenor of voice, and the way a woman moves, which has been shaped early in life and varies depending on the guy. We like to call this a “type,” but scientists call it an “arousal template.”

An impossible standard of beauty

The fact is, being surrounded by tons of skinny, naked women, and tons of buff, ripped men has given many people a new standard of beauty or attractiveness.

In 2002 the Journal of Sex and Marital Therapy published research showing that when men viewed pictures of centerfold models from Playboy and Penthouse, their judgments about the attractiveness of “average people” were significantly lowered. As disheartening as it may be to hear, men and women in the dating world are constantly comparing themselves and others to unrealistic standards of beauty. This phenomenon is not only messing with our self-esteem, but it’s also impairing our ability to find a mate.

Michelle’s story is evidence of the damage that a warped arousal template can do to someone dating and trying to find love. “And I’m ashamed to say, for a few moments, it worked,” Michelle tells her Tinder date in an open letter. “You stirred a dormant fear that every woman who has ever been a teenage girl has—that it doesn’t matter how funny you are, how clever, how kind, how passionate, how loyal, how determined, or adventurous or vibrant—if you’re a stone overweight, no one will ever find you desirable.”

Related: The Percentage Of Sexless Twenty-Somethings Is Now A Record High, But Why?

If you have ever felt that way, know that people like Michelle’s Tinder date are unhealthy (clearly)—but the email aside, one certain type of beauty is not the universal type. When you are dating in a pool of healthy-minded mates, one size does not fit all.

I beg all men and women to seriously think about how your type might be influenced by the images and unrealistic fantasies you consume. It’s important for all of us to ask ourselves if the standard of beauty to which we hold those we date—and ourselves—is realistic and if it might be getting in the way of finding real happiness with an authentic man or woman.

Click here to read the original piece on Verily by Monica Gabriel Marshall.

You deserve better than pornified expectations 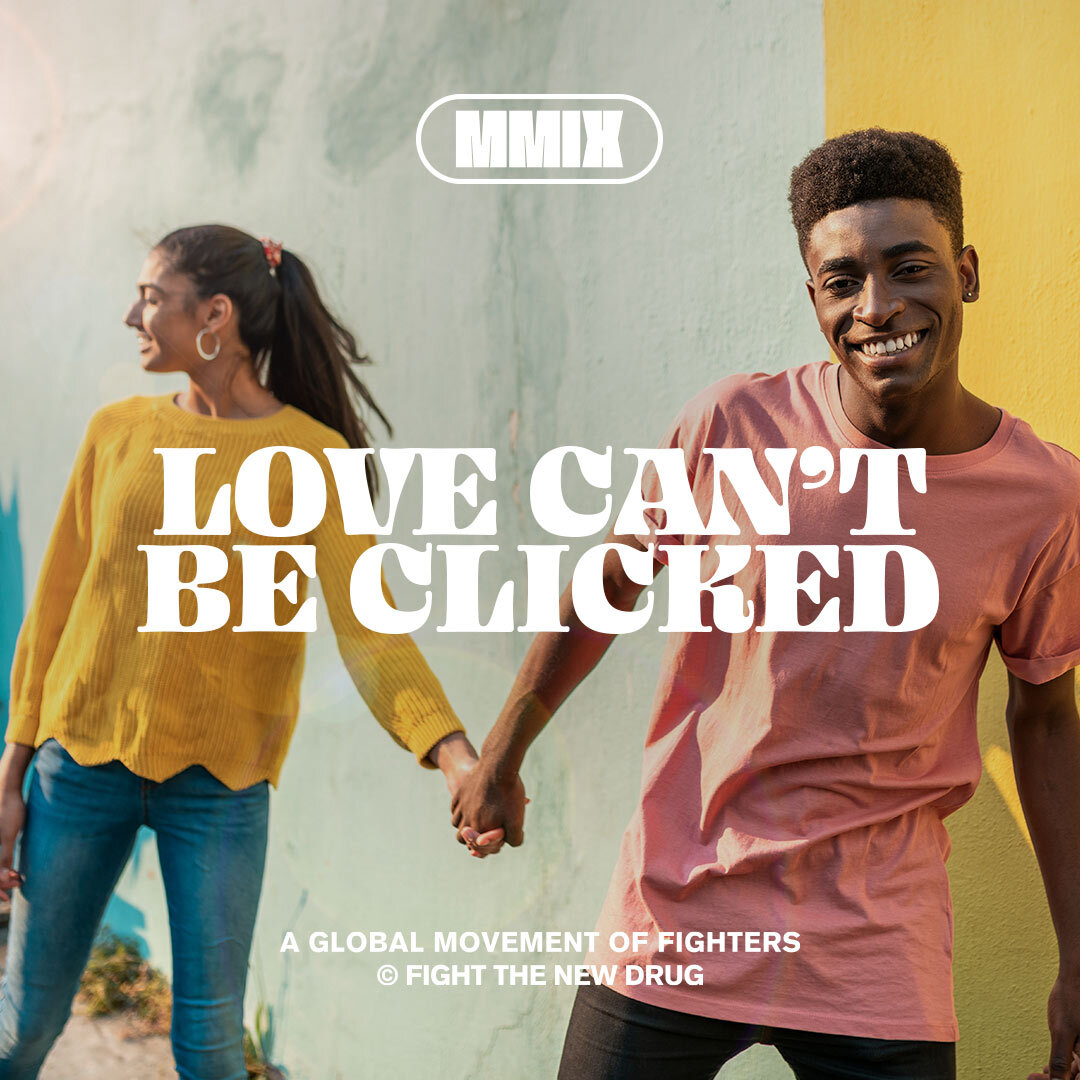