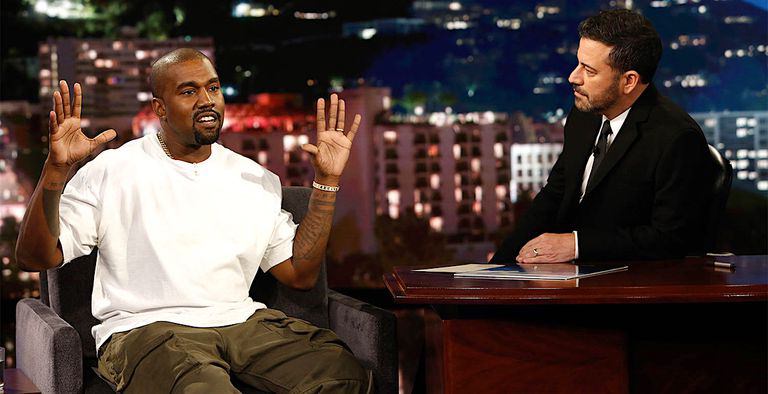 Check out this short clip from the overall awkward interview:

Kimmel: “Does having daughters change your attitude toward women?”

It’s easy to be fooled

“Dopamine cells stop firing after repeated consumption of a ‘natural reward’ (e.g. food or sex),” explains Nora Volkow, Director of The National Institute of Drug Abuse. [3] But addictive drugs go right on increasing dopamine levels without giving the brain a break. [4] The more hits drug users take, the more dopamine floods their brain, and the stronger their urges are to keep using. That’s why drug addicts find it so hard to stop once they take the first hit. “[O]ne hit may turn into many hits, or even a lost weekend.” [5]

Never been more normalization out there or research available