By Fight the New DrugDecember 20, 2017No Comments

But what’s driving this insane growth momentum for an industry that launched just couple years ago?

Well, for one thing, technology is advancing at mind-blowing speeds, and it’s paving the way for consumers to get VR headsets all the more regularly. And according to the Market Research Engine report, the only thing holding back this explosive growth is the expense of VR pricey cameras.

In other words, there isn’t any shortage of demand for this industry. But we think that would change if people truly understood the facts.

She got close. Really close. If she were a real person, we’d have been nose-to-nose. It was weirdly uncomfortable. My brain—only partially aware that what it was experiencing wasn’t real—surged its synapses with mixed signals, ones usually reserved for awkward encounters with actual humans. “Who is this person? You just met her. Why is she right in your face? Please step back please step back please step back she’s not stepping back. Why can’t you step back?” I could count the moments of eye contact in eternities, it felt so awkward.

Isn’t that crazy? And super unnatural? Even unhealthy? What would our world be like if people never had to leave their house to have a (seemingly) intimate “human” encounter? What would that do to the natural and nurtured barriers of what is acceptable when interacting with a real human being? What would it be like to interact sexually with something that couldn’t interact back, and then go back to being with a real human partner?

Related: As Sex Robots Become A Reality, Here’s Why They’re Dangerous For Society

A groundbreaking virtual reality company is speaking out against pornography and publicly declaring their stance as an organization that will never facilitate any sort of adult/pornographic content in their work. How cool is that?

THE VOID is a virtual reality group that is leading the world in a new form of immersive entertainment. By putting together a combination of physical environments with real-time interactive effects and virtual reality headsets, the company is on the forefront of combining digital and physical worlds. This allows participants to not only watch movies or play games, but to live in them.

It’s kind of hard to explain, so we’ll just show you. Watch the video below to get the full effect:

While the unbelievable amount of money to be made in pornography tempts most organizations in this day and age, Bretschneider isn’t taking the bait. 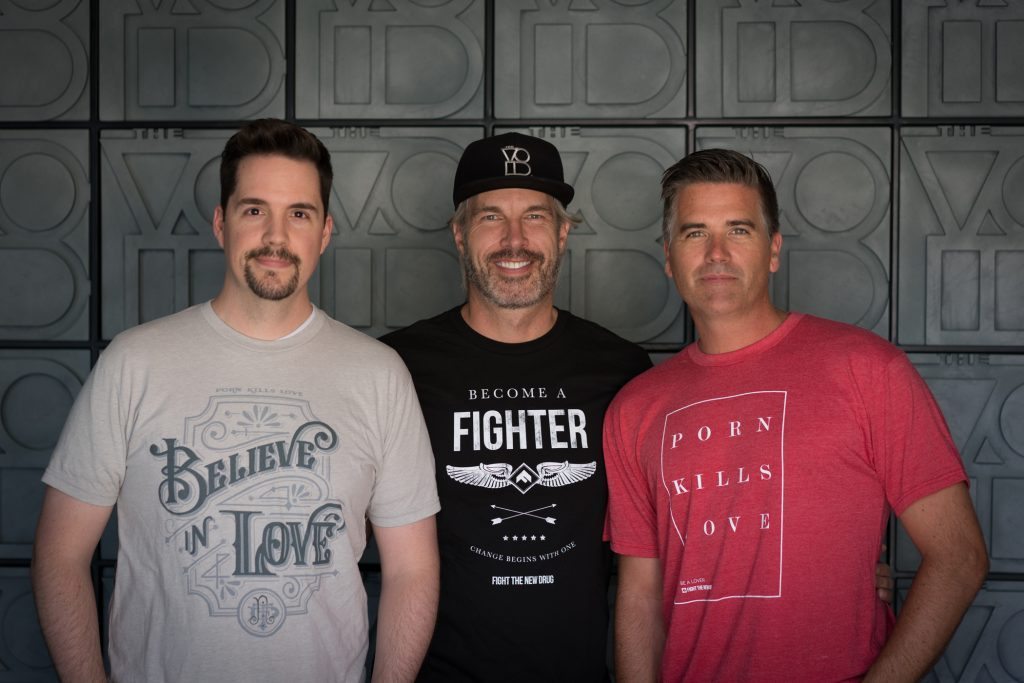 And that’s why we’re speaking out. You with us? 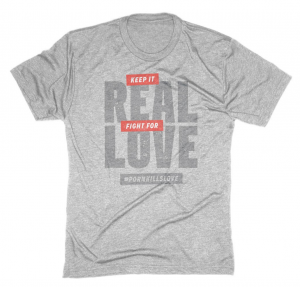