How Europe Is Fighting the Sex Trafficking Epidemic Within its Borders

European countries have been experiencing an expansion in human trafficking over the past several years. It has become so severe that it is now being compared to...

European countries have been experiencing an expansion in human trafficking over the past several years. It has become so severe that it is now being compared to the illegal drug market. It’s that bad.

The European Union law enforcement agency Europol warned in its Serious and Organized Crimes Threat Assessment that the smuggling of people has become a “large, profitable and sophisticated criminal market, comparable to the European drug markets” generating an estimated 5.7 billion Euros back in 2015. However, Europol and other local authority groups are not sitting quietly. Instead, they are actively cracking down on human and sex trafficking rings throughout Europe.

When we’re surrounded by such sad situations, it is important to shed some light on the good that is being done around these tragic topics.

One of the facets of human trafficking is child sexual exploitation. With internet-enabled devices such as smartphones and tablets, sex offenders have an easier time than ever organizing their crime rings in an anonymous environment. However, this easy accessibility also means it is easier for the average Joe to assist in the capture of these criminals.

Related: How One Flight Attendant Rescued A Sex Trafficking Victim Traveling With Pimp

Earlier this year, Europol capitalized on this concept when they launched a campaign asking the public to assist in identifying as many offenders and victims as possible. In the past, law enforcement agencies have been successful in identifying and locating sex trafficking victims by correctly identifying objects in the background of images that show these victims.

Now, citizens can access these images collected by law enforcement to anonymously identify the location or identity of sex trafficking victims. Most recently, two victims had been identified following the identification of food packaging and waste containers in the background of a child abuse image.

Law enforcement agencies got to celebrate a great victory not long ago when an Austrian-led operation conducted between June 26 and July 2, 2017, resulted in the arrest of 107 human and sex trafficking suspects and 910 potential victims of trafficking to be identified.

The 22 EU states, along with third-party investigators, targeted “organized crime groups trafficking vulnerable individuals for the purpose of sexual exploitation,” Europol said in a statement. Overall, the investigation was massive with more than 125,000 people being investigated over 4,000 locations including red-light districts, brothels, and massage parlors. And it was successful!

Another large-scale joint EU investigation led to the dismantlement of an international organized trafficking group. Spanish National Police, in cooperation with the Bulgarian police and Europol, arrested 32 offenders and saved 13 sex trafficking victims in Spain and Bulgaria in July last year. Additionally, 50,000 Euro, 12 luxury watches and a significant amount of drugs were also seized from the 6 different properties where the investigations took place.

Most recently, 34 minors and 1,072 adults were found to be in potential human trafficking situations. This Europol-led investigation resulted in 16 human trafficking suspects’ arrest along with other links to migrant smuggling and drug trafficking discovered. The week-long operation was aimed at safeguarding human trafficking victims and disrupting organized crime groups and focused mainly on hotspots for sexual exploitation. In addition to the 16 suspects that were arrested, 115 suspects were identified for national authorities to investigate further.

We’re always excited to hear about the progress being made in the cracking down on sex trafficking.

Human trafficking is one huge crisis we’re fighting in our world, with an estimated 24.9 million victims worldwide. Sexual exploitation alone is an estimated $99 billion a year industry that is further fueled by the demand for pornography and prostitution. 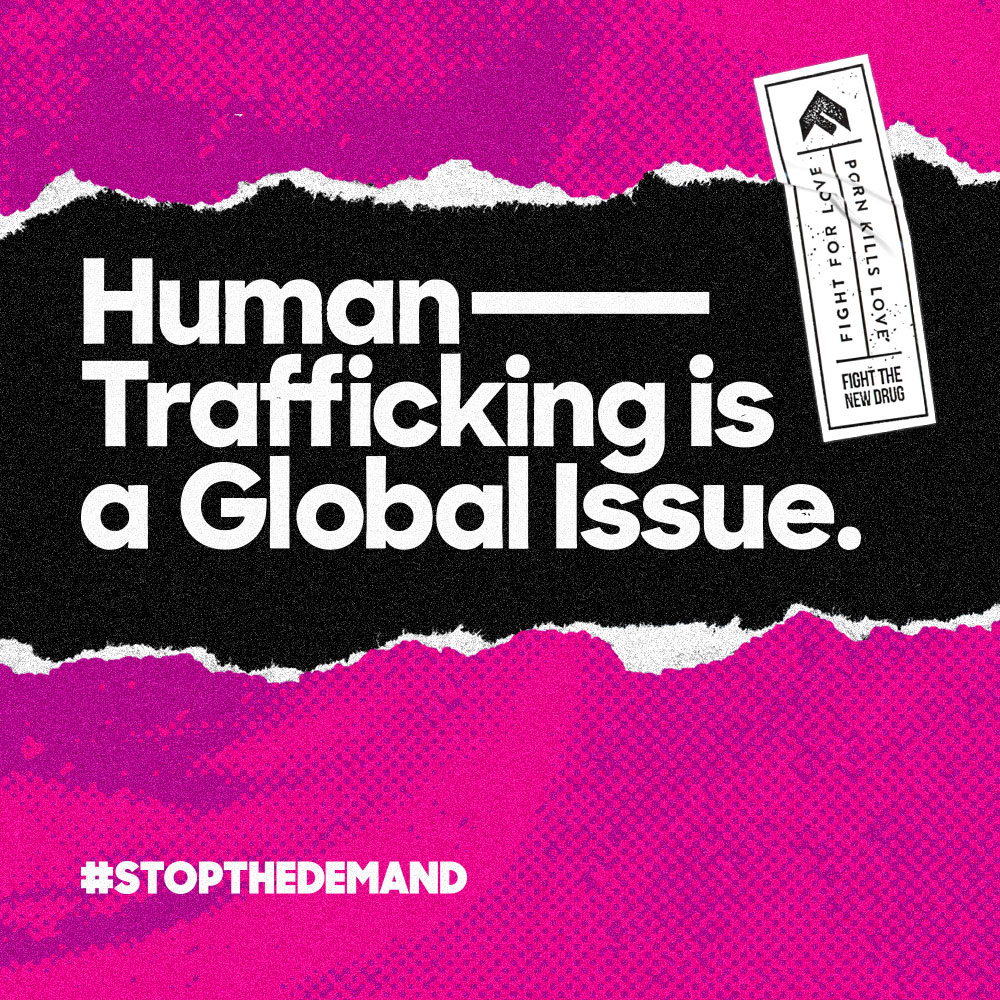