Unfortunately, Google still has some work to do. Recent news reports suggest that they may have financially supported the internet giant, Backpage, one of the world’s largest facilitators of online sex trafficking. The California General Attorney’s office has reported that during the period of January 2013 to March 2015, “99% of Backpage’s worldwide income was directly attributable to the ‘adult’ section”—where people were openly advertised as available for purchase for sex. Additionally, the National Center on Missing and Exploited Children reports that 73% of their cases involved Backpage.

The company disallowed its disc-replicating outlet, Sony DADC Global, to handle adult film titles. Sony or any of it’s subsidiaries won’t duplicate any movies that are above a certain rating or that have not been certified by a local motion picture association.

The change has affected nearly 600,000 rooms in the Marriott-brand hotels, which include Fairfield Inn and Suites by Marriott, Renaissance Hotels, Courtyard by Marriott, as well as Ritz-Carlton Hotel Company LLC and others. “This was never a business decision,” said Omni spokesperson Caryn Kboudi. “Our ownership at the time had younger children, and it just wasn’t a way as an organization that we felt we wanted to make money.” 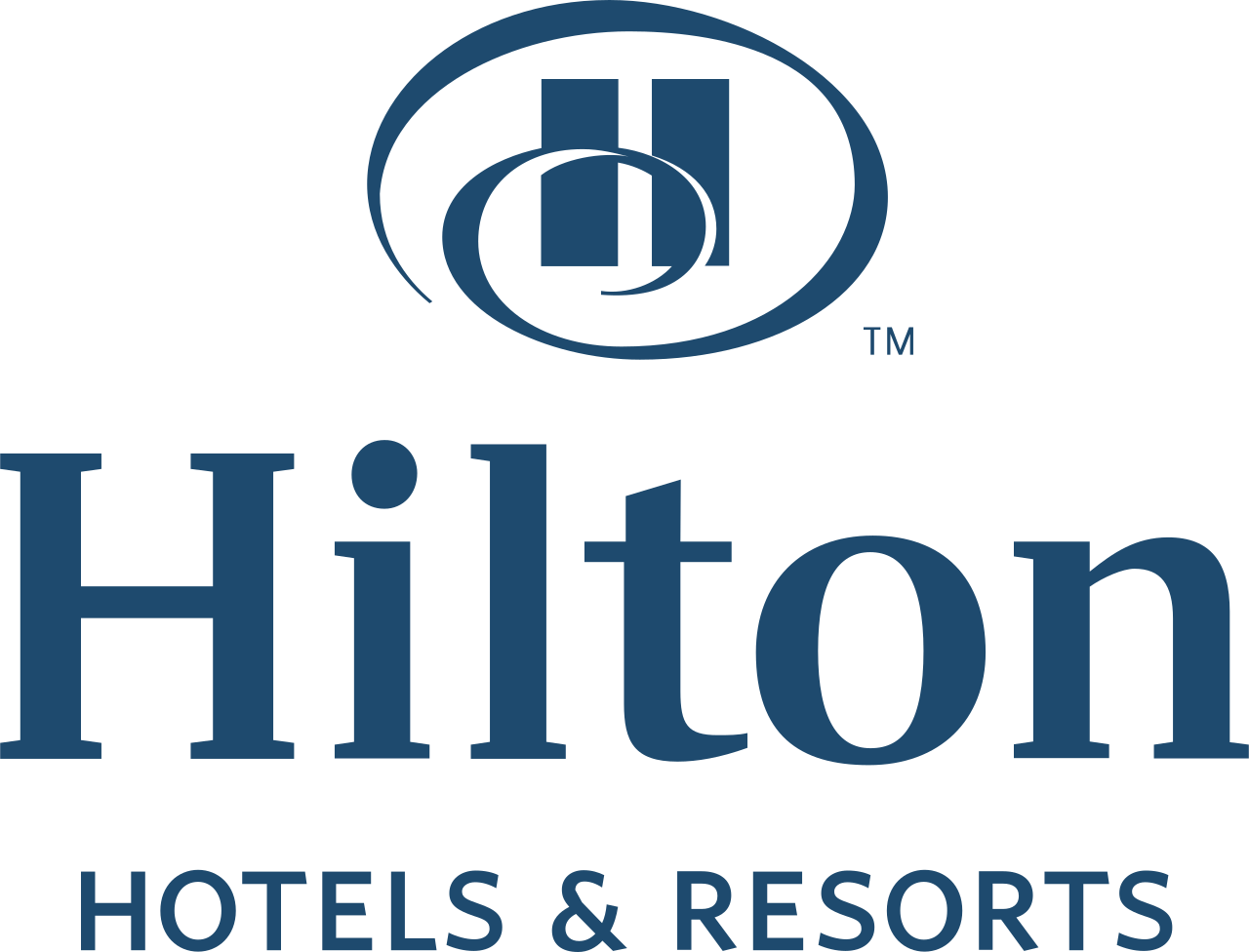 “In-room programming choices are just one part of the guest experience Hyatt is constantly evaluating. As part of that process, Hyatt has made the decision to stop offering adult entertainment video on-demand at any Hyatt hotel. This content will not be introduced to any new Hyatt hotels, and it will be discontinued or phased out at all hotels subject to the terms of provider contracts.”

Bottom line: we respect companies that decide to ignore the dollar signs they could be making, in favor of not promoting and increasing the demand for something as harmful as pornography.

Show your support for companies that are actually making a difference in the fight against sexual exploitation and encourage others to do the same. SHARE this article to spread the word on the harms of pornography.