By Fight the New DrugNovember 2, 2020No Comments 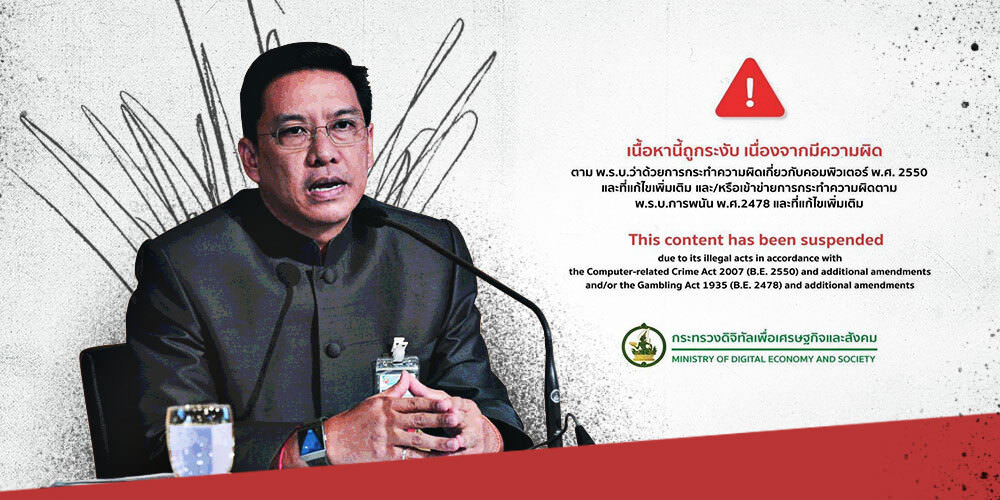 From Monday, November 2nd, closure orders have appeared on Pornhub’s home page in Thailand, signed by the Ministry of Digital Economy and Society citing the Computer Crime Act of 2007.

Pornhub’s home page as it’s seen in Thailand on Nov. 2

“This content has been suspended. Because it is guilty according to the Computer Crime Act 2007 by the Ministry of Digital Economy and Society,” the announcement states.

The closure of the site in Thailand will be a huge blow to the lucrative business as Bangkok was quoted as its 10th biggest market with New York, London, and Paris ranked in the top three slots.

What does this mean? 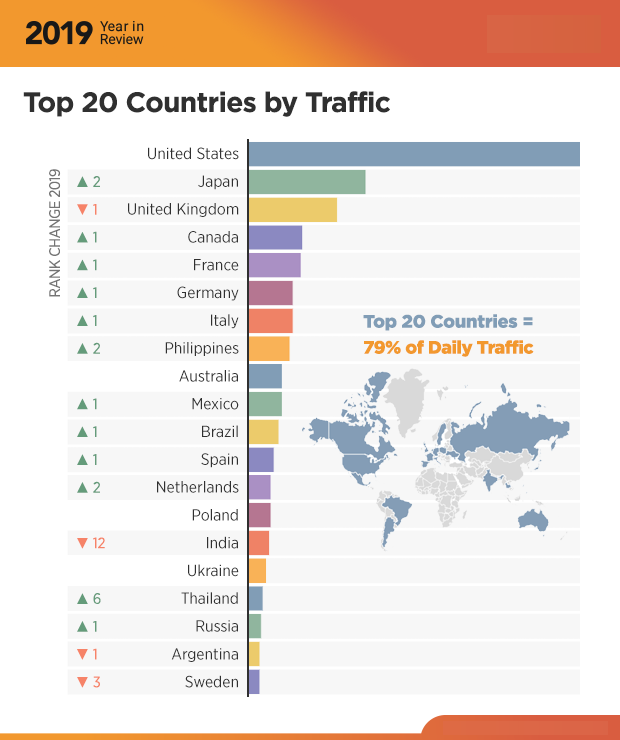 From Pornhub’s 2019 annual report: “This year, Thailand tops the list of longest-lasting countries at 11 minutes 21 seconds, down 12 seconds from 2018.” 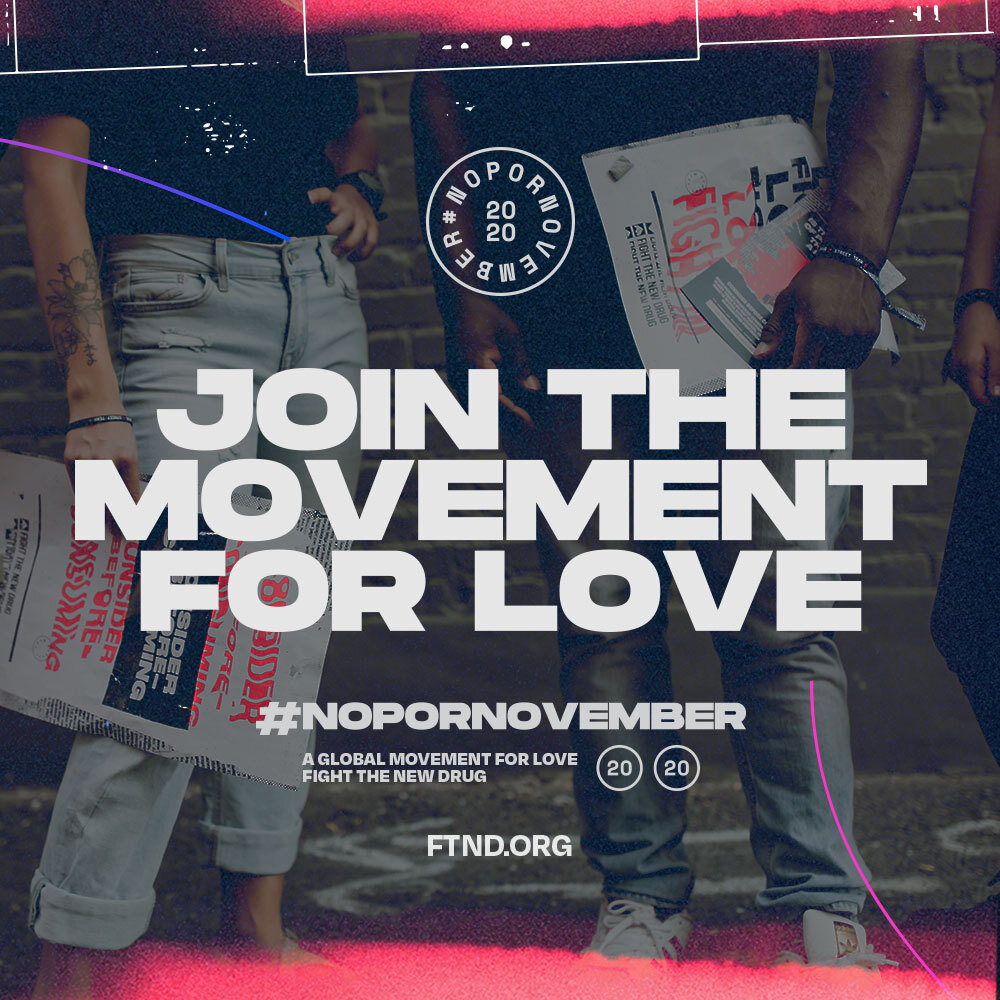