Parents Don’t Know About 80% of What Their Teen Sees Online, Survey Shows

Rachel Downie, the founder of anti-bullying website Stymie, surveyed more than 20,000 students over the last five years, asking “what’s something you do on the internet at home that you know you’re not allowed to do?”

In a recent report by ABC Sunshine Coast, the eye-opening results of her survey are sparking much-needed conversations about teens and what they’re seeing and doing online on the regular. Among the surprising stats? Parents are unaware of about 80% of what their teen engages in on the internet at home.

Take a look at these stats from the survey, and pay attention to what the largest number of students report doing: 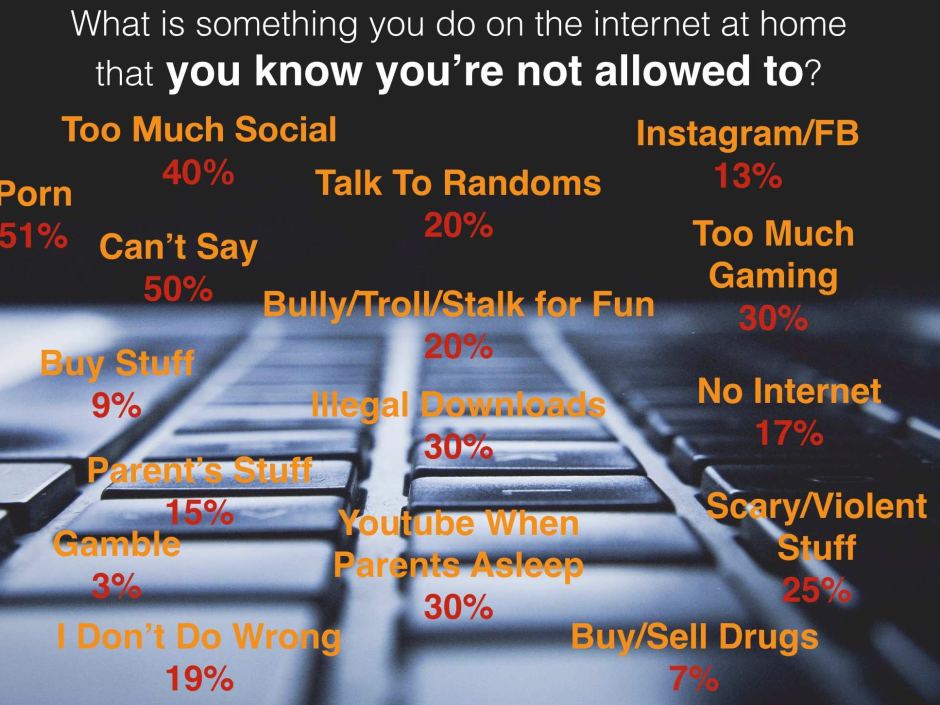 Downie, an endorsed speaker with the Office of the eSafety Commissioner, has spoken with more than 100,000 students and thousands of parents delivering the anti-bullying Stymie program around the country.

“After every presentation, and it’s usually with mums, they want to come chat to me afterward about the fact that their 12, 13, 14-year-old son is addicted to pornography,” she said.

“I’m certainly not an advocate for banning everything because that’s not the world we live in, but I am a very strong advocate for your need to know what they’re doing,” she told ABC News.

Check out this sexting stat from her survey: 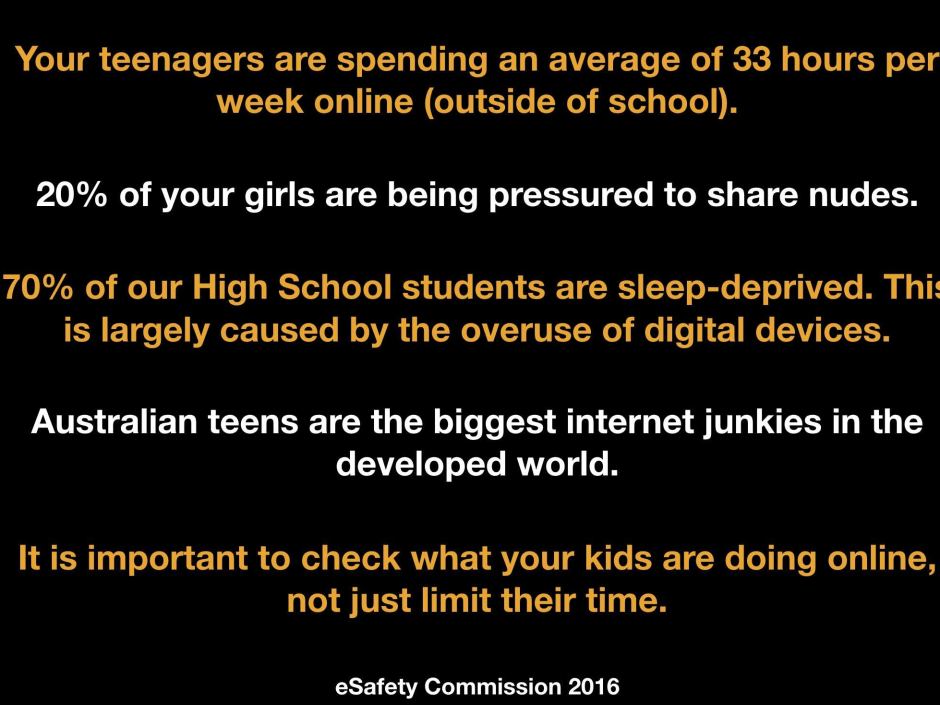 A recent study found that at least 27% of teens are receiving sexts while almost 15% are sending them. A different study found that more than 1 in 10 teens are forwarding these sexts without consent, and roughly 1 in 12 teens reported having had sexts they sent shared without their permission. Crazy, right? And we know these numbers are just the start of what’s reported—there’s plenty going on under the surface that these reports haven’t touched on.

What does this all mean?

A study done in 2008 found that 93% of boys and 62% of girls had been exposed to pornography in their early adolescent years. And considering that these numbers are from over 10 years ago, before the widespread use of smartphones, those stats are guaranteed to be much higher today. 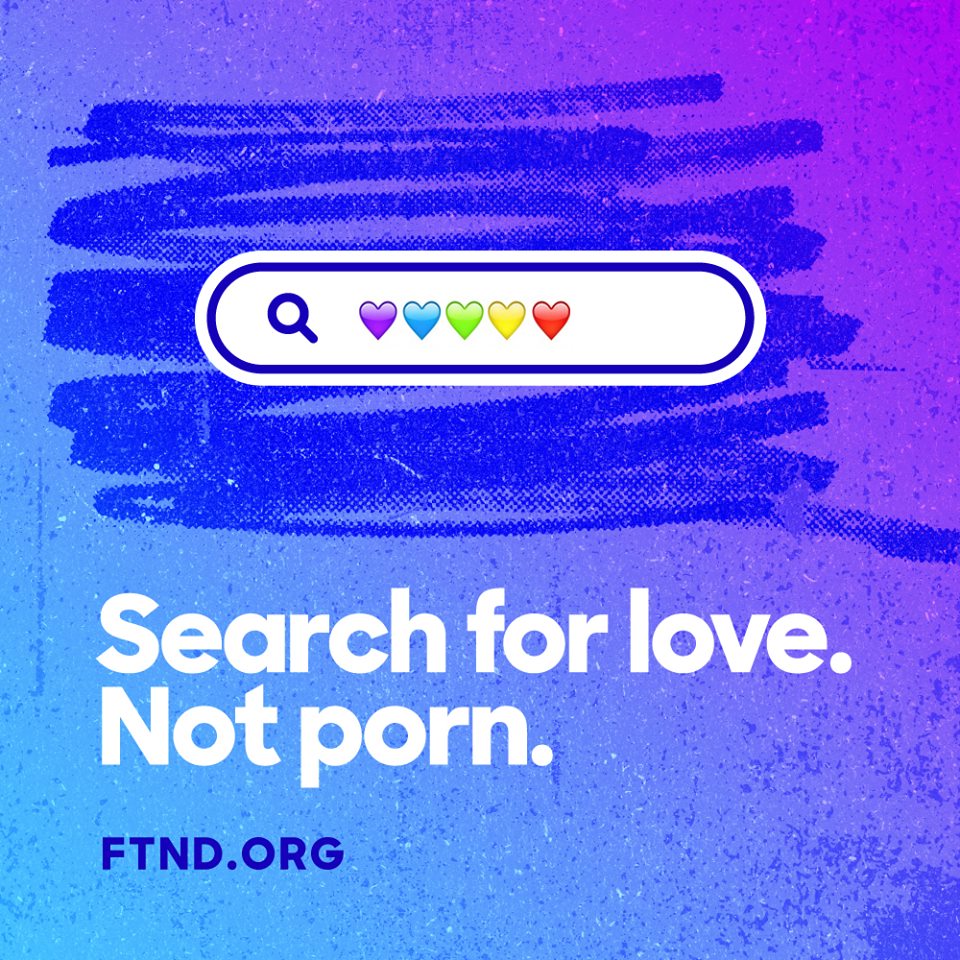