"Pornography use and other variables uniquely predicted making unwanted sexual advances toward women." 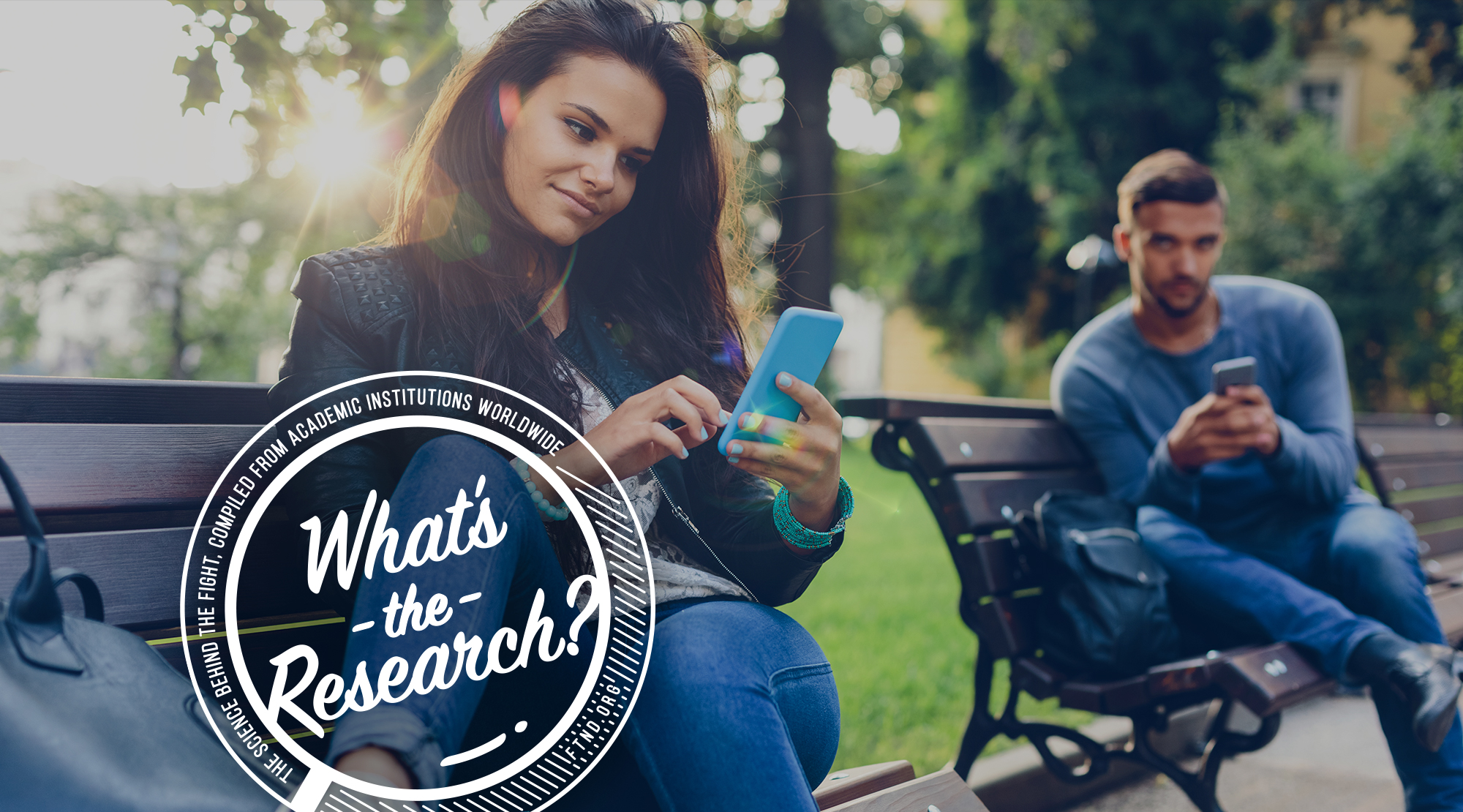 Sexual objectification of women refers to the treatment of women as just a body that is used primarily for consumption by men. Sexual objectification has been linked to a variety of negative psychological outcomes for women including internalization of this objectification, body shame, disordered eating, depression, and posttraumatic stress symptoms (Miles-McLean et al., 2015; Moradi & Huang, 2008; Szymanski, Moffitt, & Carr, 2011). Because of the link between experiences of sexual objectification and negative psychological outcomes for women, it is important not only to explore how women can cope with these experiences but also the variables that make men more likely to engage in sexually objectifying behavior. Therefore, it is important to target men who are most likely to sexually objectify to direct future research toward interventions that can be designed to prevent these harmful behaviors.

In this study, we examined the relations between dimensions of traditional masculine gender role adherence and likelihood to sexually objectify women via body evaluation (gazing at, inspecting and evaluating women’s bodies; Fredrickson & Roberts, 1997) and making unwanted sexual advances. We also explored the potential moderating or exacerbating role of other variables, including pornography consumption, on men’s likelihood to sexually objectify women. Pornography use is another important variable to examine in the context of adherence to masculine norms and the likelihood of sexually objectifying women. Content analyses have revealed pornography to be high in both sexually objectifying images of women (McKee, 2005) and verbal and physical aggression toward women (Sun, Bridges, Wosnitzer, Scharrer, & Liberman, 2008).

To reduce response biases for our theorized model, the measure assessing men’s sexual objectification of women was assessed prior to and independent of measuring the predictor and moderator variables. This created “psychological separation” of the variables as a means of reducing common method bias (Podsakoff, MacKenzie, Lee, & Podsakoff, 2003). Other than placing the objectification scale first in the survey, all other measures were randomly ordered in the survey.

At the bivariate level, all our predictor variables were positively related to more body evaluation of women and all but one were positively related to making unwanted sexual advances toward women. However, when direct and hypothesized interactive effects were examined together, conformity to playboy and violent masculine norms, and higher levels of pornography use emerged as unique predictors of more body evaluation of women.

Our findings underscore the importance of traditional gender role socialization processes in men’s sexual objectification of women. Our results are consistent with previous research showing that approval of violence, impersonal and hypersexuality, and male dominance are related to more perpetuation of extreme forms of sexual and physical violence against women (Locke & Mahalik, 2005; Sanday, 1981; Santana et al., 2006; Tharp et al., 2013). In addition, our findings revealed the important moderating role of association with abusive male peers in the link between endorsement of playboy, power over women, and violent masculine norms and making unwanted sexual advances. This makes sense, as men who have or wish for multiple sex partners or who try to control women and treat them as subservient may try to evaluate and proposition many women through objectifying ways that have been modeled and reinforced as acceptable by their friends.

Our study provides evidence that men’s pornography use is also harmful to women by promoting men’s perpetration of body evaluation and unwanted sexual advances toward women on the screen as well as in real life.

As pornography is now readily available on the Internet, it has become more fragmented and categorized according to the viewer’s preference (Garlick, 2010). Because these pornographic images and videos are even more readily accessible and catered to the viewer, it is possible that the people in the videos are being viewed as less than human (Garlick, 2010) which may affect how men treat women in the real world. Our findings expand on previous research linking male pornography use with more sexual aggression toward women (Carr & VanDeusen, 2004; Vega & Malamuth, 2007; Ward et al., 2015; Wright & Tokunaga, 2016).