Sex trafficking is a global issue in local communities, and it's up to us to speak out when we see something that isn't okay. 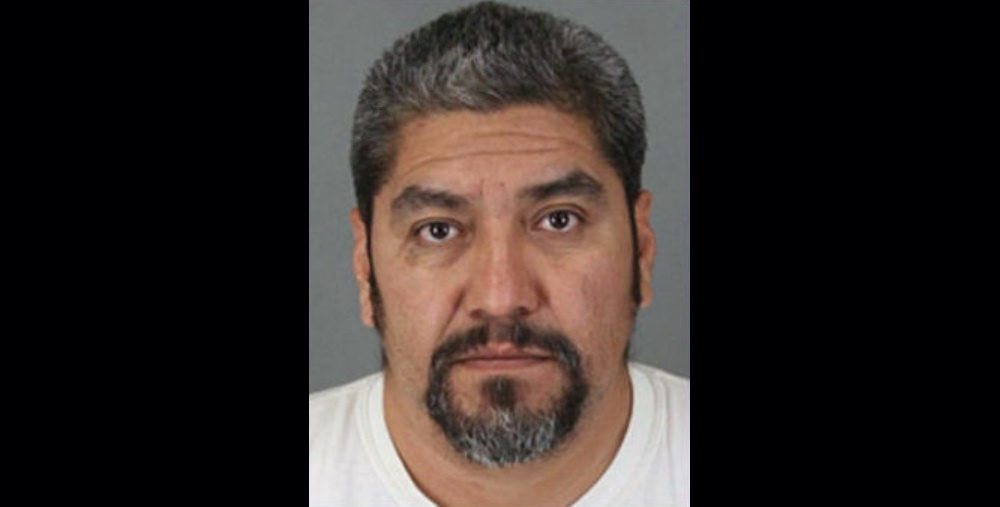 That’s exactly what happened at one high school in California recently, after what was supposed to be a normal school presentation on human trafficking. When the talk was over, a couple of female students opened up, detailing their experiences of being messaged on Facebook by a woman attempting to recruit them into doing sex acts for money—sex trafficking, in other words.

Their tip proved to be a bigger deal for them and a bigger win for the anti-trafficking cause than anyone could have expected.

One tip, one big catch

When these two high school students spoke up, their tip sparked a full-on investigation by authorities that revealed about 70 potential victims within the course of just one year in Riverside County, California. As it turns out, the “woman” named “Marlissa Garcia” who reached out to these potential victims, a lot of them minors, wasn’t exactly who she portrayed herself to be.

“Marlissa” was actually 46-year-old Eliberto Cruz Jacobo from Hemet, in just one of his fake online identities used to recruit young women and young girls for commercial sex acts. And if that wasn’t disturbing enough, the commercial sex acts he was recruiting for were often with himself. Unfortunately, he was successful in exploiting some of the girls he reached out to. Not cool, and not okay.

According to the news report by local reporter Katie Widner, Jacobo went on trial, facing “62 felony counts, including human trafficking of a minor, inducing or persuading a minor to engage in a commercial sex act, statutory rape and possession of child pornography.” He was convicted on all counts, and sentenced to more than 122 years in prison for his crimes.

Unfortunately, cases like this happen way more often than many people believe.

While it’s a relief that this investigation has been so effective, it’s not always the case. As Kristen Dolan, an anti-human trafficking director of SafeHouse of the Desert, said in a report, “It’s hard to get them and prosecute them in the way that we need to because there’s so much investigation that’s involved and it’s happening so often.”

Still, others are victimized by being forced into the commercial sex world—AKA sex trafficking—like what could have happened to the high school two girls in Riverside, California.

If there’s one thing that always hits home with every human trafficking story we hear, it’s that no community is immune. This is a widespread problem that happens not just in big cities, but in neighborhoods and towns all across the world. Sex trafficking is a global issue in local communities, and it’s up to us to speak out when we see something that isn’t okay.

That’s where we come in.

Bring us to you!

Get FTND To Your School