R. Kelly Sentenced to 30 Years in Prison for Sex Trafficking 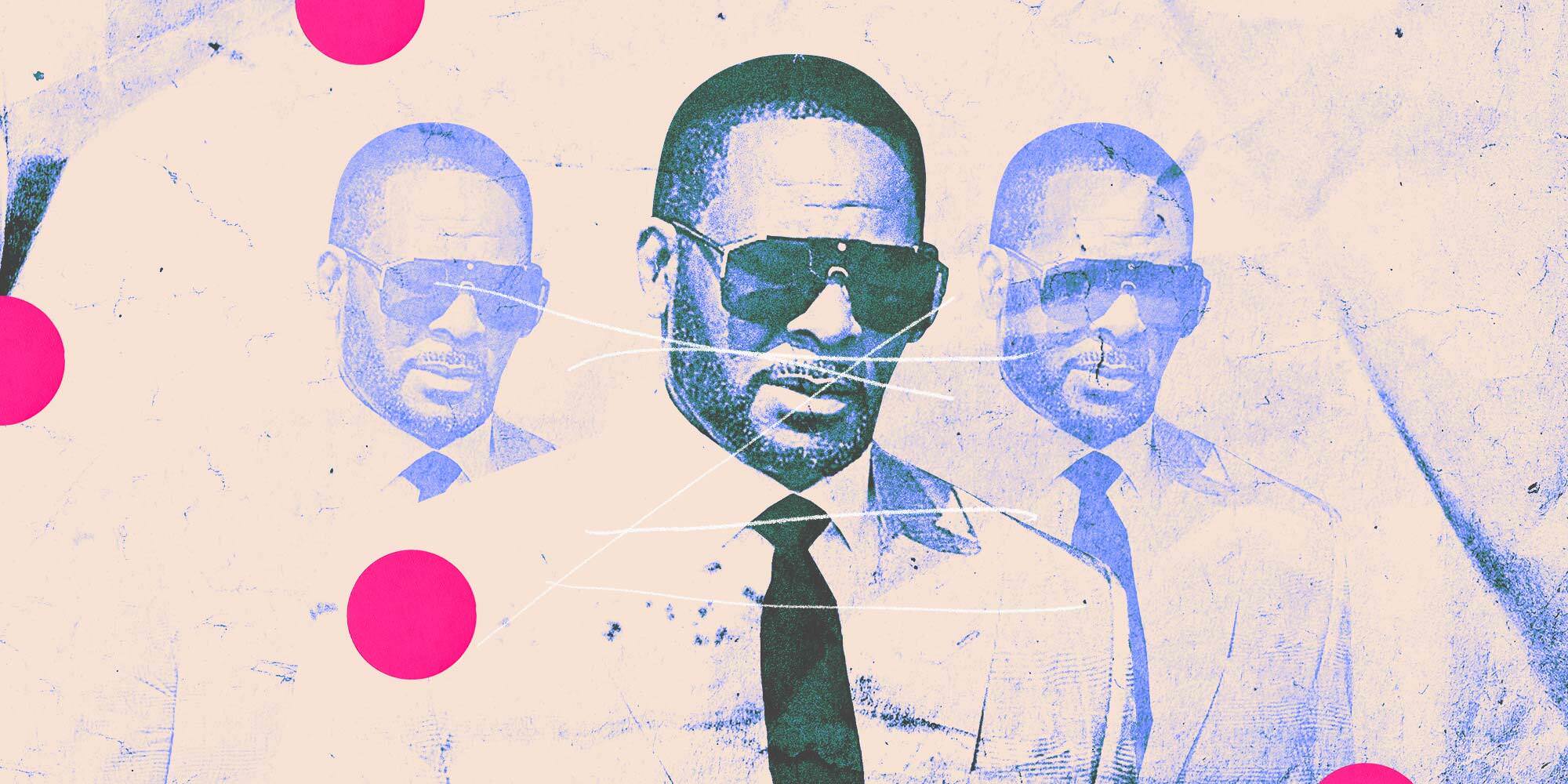 R. Kelly was sentenced today to 30 years in prison, according to the US Attorney’s Office for the Eastern District of New York.

This sentencing follows the multiplatinum R&B artist’s conviction last year on federal racketeering and sex trafficking charges stemming from his efforts over decades to use his fame to ensnare victims he’d exploit and abuse. Some of the girls he preyed upon were underage.

AP News reports that through tears and anger, several of Kelly’s accusers told the court, and the singer himself, at his sentencing that he had preyed on them and misled his fans.

“You made me do things that broke my spirit. I literally wished I would die because of how low you made me feel,” said one unnamed survivor, directly addressing a Kelly who kept his hands folded and his eyes downcast.

“Do you remember that?” she asked.

Kelly, 55, didn’t speak at his sentencing and showed no visible reaction on hearing his penalty, which also includes a $100,000 fine.

Since 2019, sexual abuse allegations against 54-year-old Robert Sylvester Kelly have made top headlines—especially after the debut of Lifetime’s documentary miniseries Surviving R. Kelly, now on Netflix.

Alleged abuse spanned decades, with incidents dating back to the 1990’s.

“Although sex was certainly a weapon that you used, this is not a case about sex. It’s a case about violence, cruelty and control,” U.S. District Judge Ann Donnelly told Kelly on Wednesday.

Kelly’s lawyers had argued he should get no more than 10 years in prison because he had a traumatic childhood “involving severe, prolonged childhood sexual abuse, poverty, and violence.”

Kelly was first charged with 21 counts of making child sexual exploitation material (CSEM)—commonly and legally known as “child pornography”—in 2002, but the jury concluded they couldn’t prove the girl on tape was a minor and Kelly was found not guilty on all counts.

Then in 2019, Kelly faced an array of federal charges following allegations that he made videos of himself sexually abusing minors, paid minors and their families to lie to investigators about allegations against him, and even exposed multiple women to a sexually transmitted disease without their knowledge.

Prosecutors say Kelly paid thousands of dollars to recover missing sex tapes and paid victims to lie about their abuse.

Related: Everything You Need to Know About R. Kelly’s Sexual Abuse Charges

Kelly denied all allegations of sexual misconduct and pleaded not guilty to all charges, claiming the accusers wanted to take advantage of his fame and money, and were turned against him with the rise of the #MeToo movement.

At his trial in August 2021, Kelly’s defense team relied heavily on a handful of former employees and associates of Kelly’s who attempted to discredit allegations, saying that while Kelly’s behavior was often bizarre and controlling, they didn’t see him first hand abuse his accusers.

Still, testimonies from dozens of witnesses called by prosecutors painted a stark picture of patterns of abuse.

Many backed up allegations that Kelly used a network of managers, bodyguards, and assistants to systematically recruit victims at his shows, malls, restaurants, and other locations. The accusers testified that they were groomed for unwanted sex and psychological torment—mostly when they were teenagers. Some of Kelly’s former employees confirmed they were paid off to look the other way or enable Kelly’s system of abuse.

Accounts from witnesses including explicit video and audio recordings documenting threats of violence towards his accusers.

The allegations against Kelly are disturbing and horrific. But just as concerning is the surge in demand for pornographic content depicting the very crimes he’s been convicted of committing.

Kelly has been convicted of systematically and brutally abusing girls and women—but consider that there’s a very real demand for depictions of those crimes pornography.

Related: In Order to Fight Child Sex Abuse, We Need to Stop Fetishizing It