A recent CNN investigative report brought ride-hail companies Uber and Lyft under fire for the disturbing trend of driver-to-passenger sexual assault. The report found that at least 103 Uber drivers had been accused of assault or abuse by their passengers—31 of those drivers received criminal convictions, and many cases are still in the works.

The assaults have tended to follow a certain script: a solo female passenger, who is intoxicated, grabs an Uber to safely head home. While she is either seriously impaired or totally passed out, the driver rapes or assaults her, in the car itself or once they have reached her residence.

Uber and Lyft both responded to the CNN report, assuring concerned citizens that they are taking proactive measures to increase safety and systematic monitoring of criminal allegations against drivers and passenger complaints. Even so, some legal pros looking into the situation claim that Uber specifically has been sidelining the issue by including a clause in their user terms of service that forces passengers to resolve claims “on an individual basis of arbitration” rather than in legal partnership with Uber.

Where does demand come from for content that sexualizes rape scenarios?

And while this would never be accepted in reality, it’s a popular genre in fantasy.

The team wrote: “The study provides some evidence that pornography can influence consumers’ judgments of social reality by affecting consumers’ perceptions of the likelihood of women enthusiastically engaging in the kinds of sexual practices commonly depicted in pornography.” 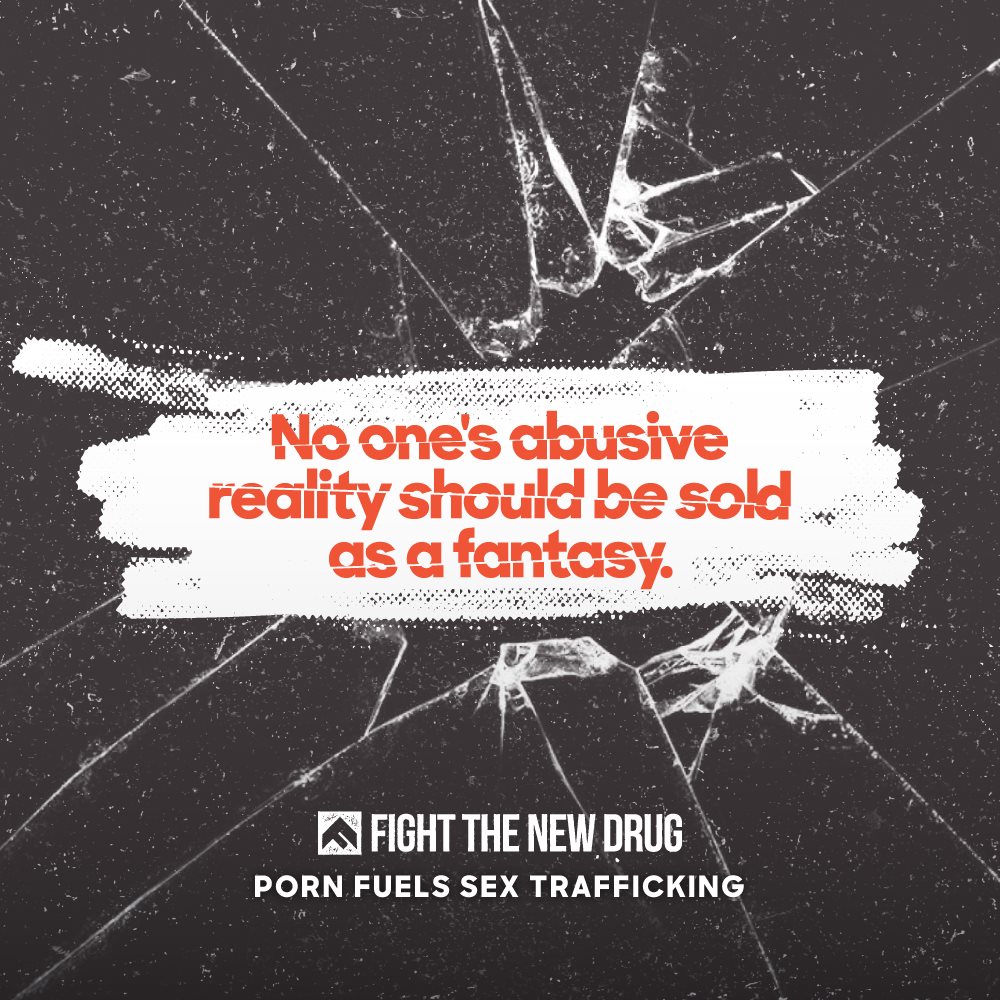