Real Cases of OnlyFans Content Creators Getting Stalked by Fans

Recently, there have been concerning cases of stalkers harassing OnlyFans content creators. Is OnlyFans as safe and ethical as many believe it to be?

By Fight the New DrugFebruary 15, 2022No Comments 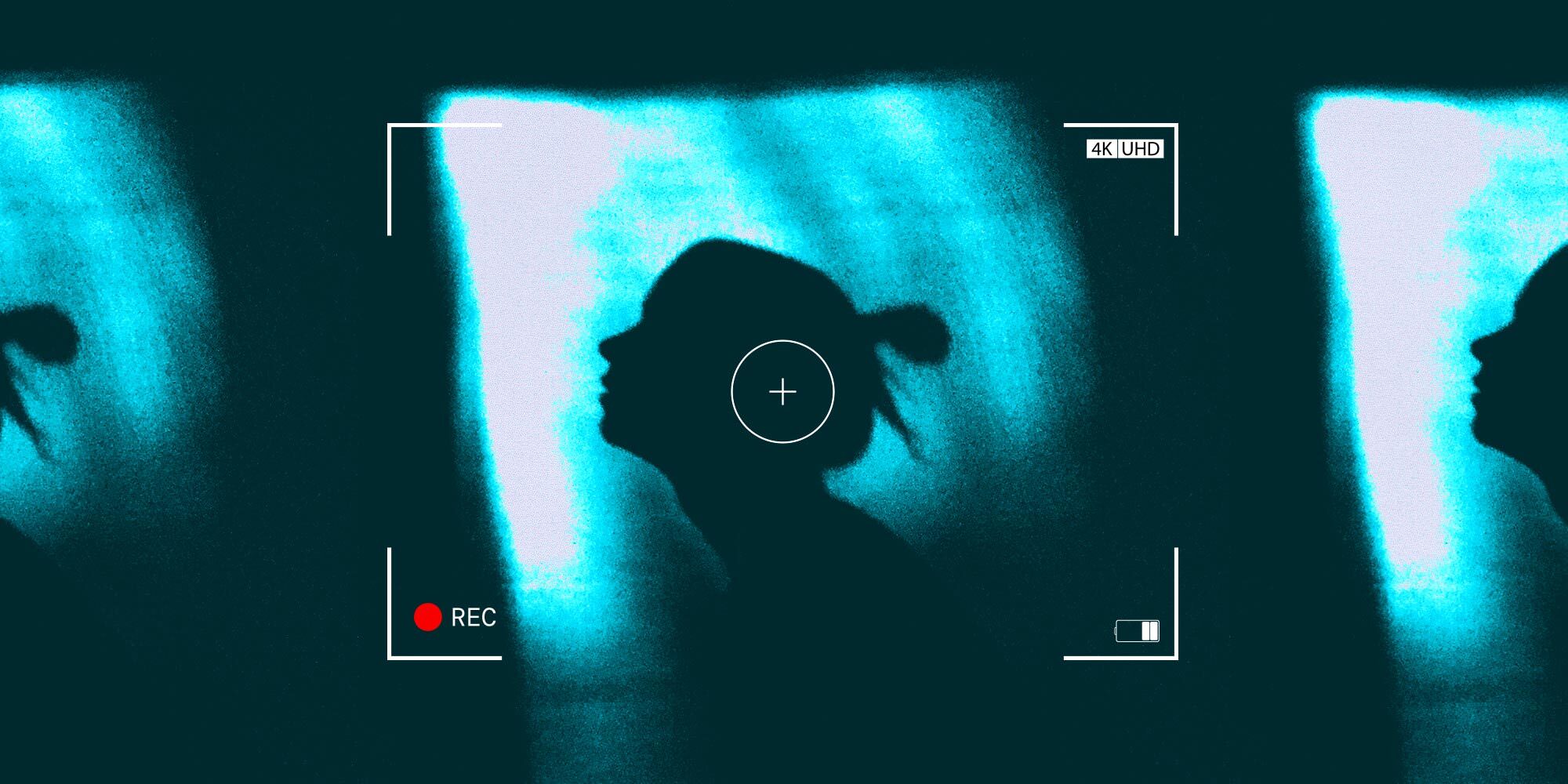 Did you know there have been cases of stalkers harassing OnlyFans content creators?

In case you missed it, OnlyFans, a subscription-based social media platform that permits users to sell and/or purchase original content, initially blew up during the start of the COVID pandemic in March of 2020.

Since OnlyFans was started a few years ago, commercial sex industry professionals have basically taken over the site. Especially during the financially uncertain times of the pandemic, sex industry folks who were unable to interact with their clients could monetize their influence during a time when they couldn’t see anyone in person.

But is it too good to be true? Has our culture’s quick, mass social acceptance of OnlyFans overshadowed some of the harms and dangers of having a creator profile on the platform?

Disclaimer: No matter if it’s a safe or lucrative site or not, the following information is not intended to shame those who have made money selling content on OnlyFans. Rather, the following content is intended to be an awareness-raising resource that details some major but lesser-known downsides to the platform.

Like the bondage and fetish site, OnlyFans allows content creators to post content and receive payments directly from “fans” in the form of one-time tips and monthly subscriptions. Note that content on OnlyFans is not required to be sexual in nature, but much of it is.

You can think of the site like Instagram with a paywall. In other words, photos and videos require payment for access. The idea behind the paywall is that it helps “fans” foster “deeper connection” with their favorite content creators by paying for exclusive and personalized content.

Related: An Inside Look At OnlyFans Management Companies That Allegedly Exploit Creators And Trick Subscribers

Get ready for a wild story.

How one subscriber stalked an OnlyFans creator across the world

In June 2020, Abigail Furness visited her parents in Kent, England, for her 20th birthday. Throughout the course of the day, she received visits and presents from friends, but was slightly surprised when a man she didn’t know dropped off a bottle of champagne, and asked for a hug and a selfie.

Abigail thought this was someone from school she hadn’t recognized. She couldn’t have been more wrong. The man was 37-year-old Jamie Spears, an obsessed OnlyFans subscriber who was about to turn her world upside down.

When Abigail finally realized who Spears was after reading the signature of the card he’d delivered, she “panicked,” wondering how the subscriber had gotten her parents’ address. She immediately sent him a message and “told him not to contact [her] again.”

While Spears agreed and told Abigail he wouldn’t contact her again, that wasn’t exactly what happened

A couple of days later, Abigail was shopping in Brighton with a friend when she spotted Spears. Her and her friend ran into a shop to hide, but Spears found them. He professed his undying love to Abigail and told her he wanted to be with her until he was kicked out of the shop by the cashier and scared away by a group of men who Abigail had asked for help.

Of the situation, Abigail said, “I was petrified and felt sick.”

That same week, Abigail tried to escape, flying to Ibiza with a friend for a three-month work trip. Two days into the trip, however, Spears messaged Abigail saying he was on the island. And later that same night, Abigail saw Spears staring at her through a window outside of the bar she was in.

When Abigail and her friends snuck out the bar to go back home, Spears followed them there and later followed her again on a run. Although Spears eventually left Ibiza after being confronted by her friends, that wasn’t the end.

Spears was spotted peeking into Abigail’s bedroom window in her university home in Brighton shortly after she’d returned to the United Kingdom from Ibiza to start her third year of university. He also began sending her a high number of messages, despite Abigail having blocked him on Facebook, Instagram, and OnlyFans.

The last straw was when Abigail’s housemates saw Spears in their garden shed. The police were called and a Stalking Protection Order was made against him. Abigail thought this would be the end, but two weeks later, Abigail “saw him in the street, hiding behind cars and following her.”

She called the police and Spears was arrested again. He pleaded guilty to the charge and was given an eight month sentence—but then was caught stalking Abigail again just five months later! Now he’s been jailed for 14 months.

While Abigail is “working on moving forward with [her] life,” what will happen when Spears’ 14 month sentence ends?

OnlyFans content creators are especially susceptible to harassment, online abuse, and stalkers, among people with other ill intentions. Because many share their names, locations, and identifying photos on their profiles, it’s no wonder stalking has become an issue with content creators on the platform.

According to Yahoo News, a 20-year-old woman was stalked by one of her OnlyFans subscribers who broke into her car, stole her vlogging camera, and watched her sleep at night.

Another 21-year-old woman, “Becky,” had been earning money on OnlyFans for about six months when she had a subscriber begin making sexual advances toward her. When Becky turned him down, he and a friend who sells sex posted explicit videos of her to Twitter and sent her death threats.

After contacting family members for support, some even disowned her–her dad told her she was “disgusting” and “stopped talking to [her].” Now, Becky is “hardly sleeping, eating, [she’s] crying, and having severe panic attacks…”

Because of their presence on OnlyFans, these women were stalked and experienced awful mental health side effects and extreme fear. Their stories represent a whole host of others whose lives have been impacted by the lack of safety measures on the OnlyFans platform.

In a culture that celebrates OnlyFans as a platform of free expression and commercial sex, there need to be more discussions about the ways it is not a safe nor ethical site.

Ultimately, it is not an exploitation-free nor abuse-free platform. When will our culture take notice?