Made popular because of recent TikTok viral videos, some kids and teens are trying out video chatting site Omegle and reportedly meeting child predators in the process. 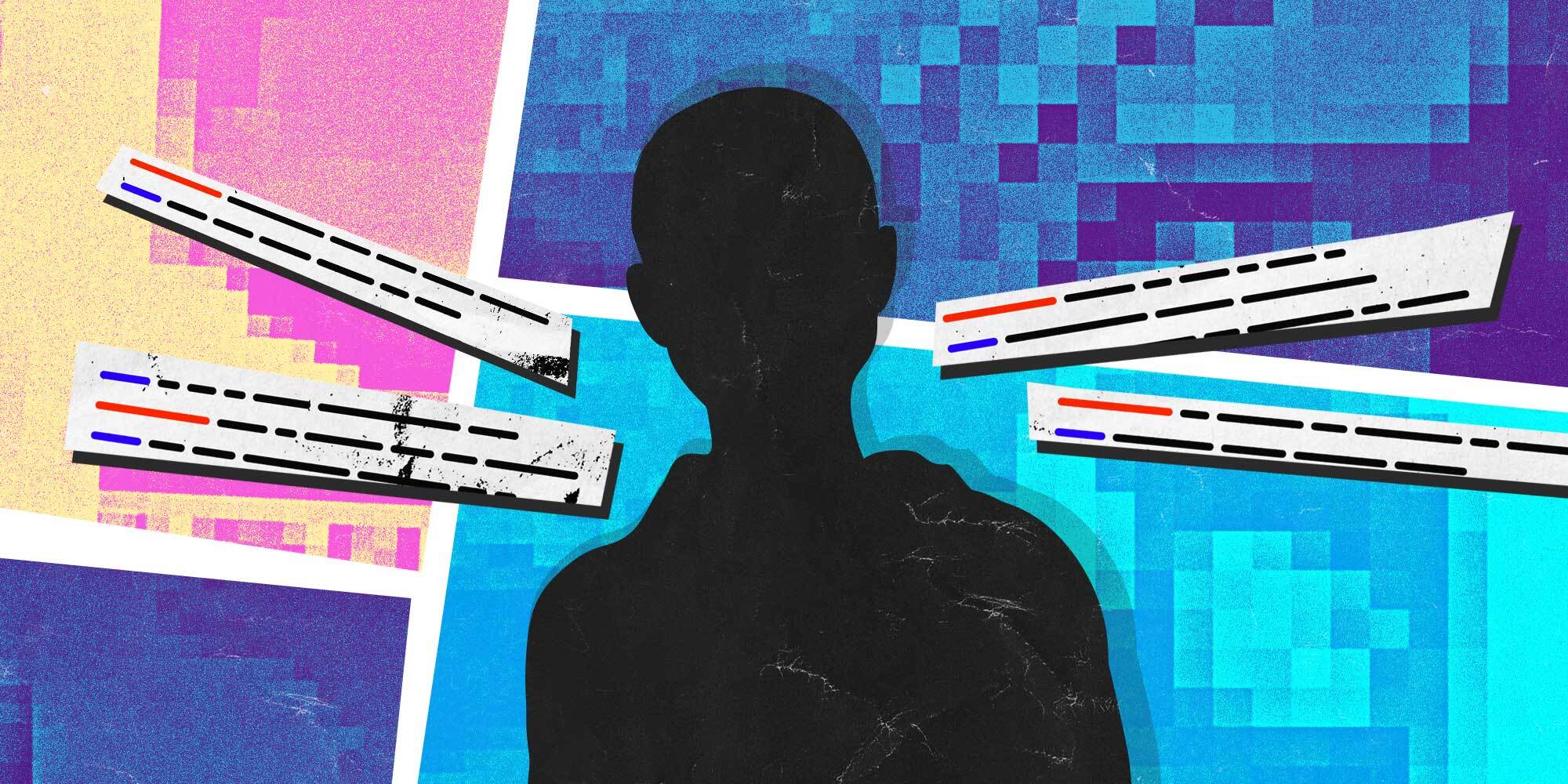 Child exploitation happens way more often than you might expect, both in the likeliest and unlikeliest of places.

Omegle is a free online chat and video website that randomly pairs users in one-on-one chat sessions where they can chat anonymously. While the idea that led to Omegle’s creation, that the internet is full of cool people that everyone should be able to connect with, is fun in concept, the website has been less than “fun” in practice.

Global child protection groups are becoming increasingly concerned that predators are using the site to gather self-generated CSAM. The website’s growth over the course of the last year, from about 34 million visits a month in January 2020 to 65 million in January 2021, has only served to magnify the concerns.

What is self-generated CSAM?

The CSAM part is self-explanatory: it’s imagery or videos which show a person who is a child engaged in or is depicted as being engaged in explicit sexual activity. The self-generated piece, on the other hand, refers to the fact that there is no obvious abuser in the child abuse image or video.

On Omegle, what this means is that predators are remotely recording videos of children performing explicit sexual acts. Then, these predators are creating and distributing catalogs of the material online. And that’s the case even though Omegle’s founder, Leif Brooks, told the BBC that his site had increased moderation efforts in recent months.

The Internet Watch Foundation (IWF), an organization responsible for finding and removing images and videos of child sexual abuse online, said analysts created 68,000 reports of self-generated CSAM content in 2020, a 77% increase over 2019.

These numbers were also backed by a 2018 report from NetClean, an organization that creates technology that enables ethical businesses to disrupt the spread of CSAM. NetClean found that 90% of police officers investigating online CSAM said it was common or very common to find self-generated sexual content during their investigations.

According to Chris Hughes, the hotline director at the IWF, some of that is definitely from Omegle. Hughes’ foundation has “found self-generated abuse material… on the internet which has been created by predators who have captured and distributed footage from Omegle.”

How are predators using Omegle to create self-generated CSAM?

Some predators attempt to coerce their prospective victims over the live video chat the website helps facilitate.

In the case of one eight-year-old girl who was nearly coerced into sexual activity with an older man on the website. Her mother told the BBC that her daughter explored the site because she had “seen some videos go viral on TikTok about people being on this Omegle.”

Other predators simply hope to get lucky by starting chats with younger children who are engaging in sexually explicit behaviors of their own accord.

When the BBC monitored Omegle for approximately 10 hours, they were paired with dozens of under-18s (which is supposedly against Omegle’s rules, although Omegle doesn’t seem to have an age verification process in place). Some even appeared as young as seven or eight.

Hughes of the IWF said, “Some of the videos we’ve seen show individuals self-penetrating on webcam, and this type of activity is going on in a household setting often where we know parents are present. There are conversations that you can hear, even children being asked to come down for [dinner].”

The public response to the BBC’s investigation

TikTok, whose videos tagged with “Omegle” have been viewed more than 9.4 billion times, told the BBC that the news organization’s investigation led it to ban sharing links to Omegle. And, since late August of 2020, many schools, police forces, and government agencies have issued warnings about the site in the United States, United Kingdom, Norway, France, Canada, and Australia.

Julian Knight, the chairman of the House of Commons (the House of Commons is a part of the United Kingdom’s government and is similar to the United States’ legislative branch) Digital, Culture, Media and Sports Select Committee, said Omegle’s problems exhibit a need for greater legislation: “What we need to do is have a series of fines and even potentially business interruption if necessary, which would involve the blocking of websites which offer no protection at all to children.”

It’s important for individuals everywhere to be aware of the fact that Omegle and other sites like it aren’t only fun video chat providers of harmless entertainment. With a relaxed moderation system and no age verification system in place, Omegle is being used by predators to create and proliferate self-generated CSAM.

This is why we exist, to shed light on porn’s harms and recognize how it contributes to a culture that is complicit with child abuse and child exploitation.