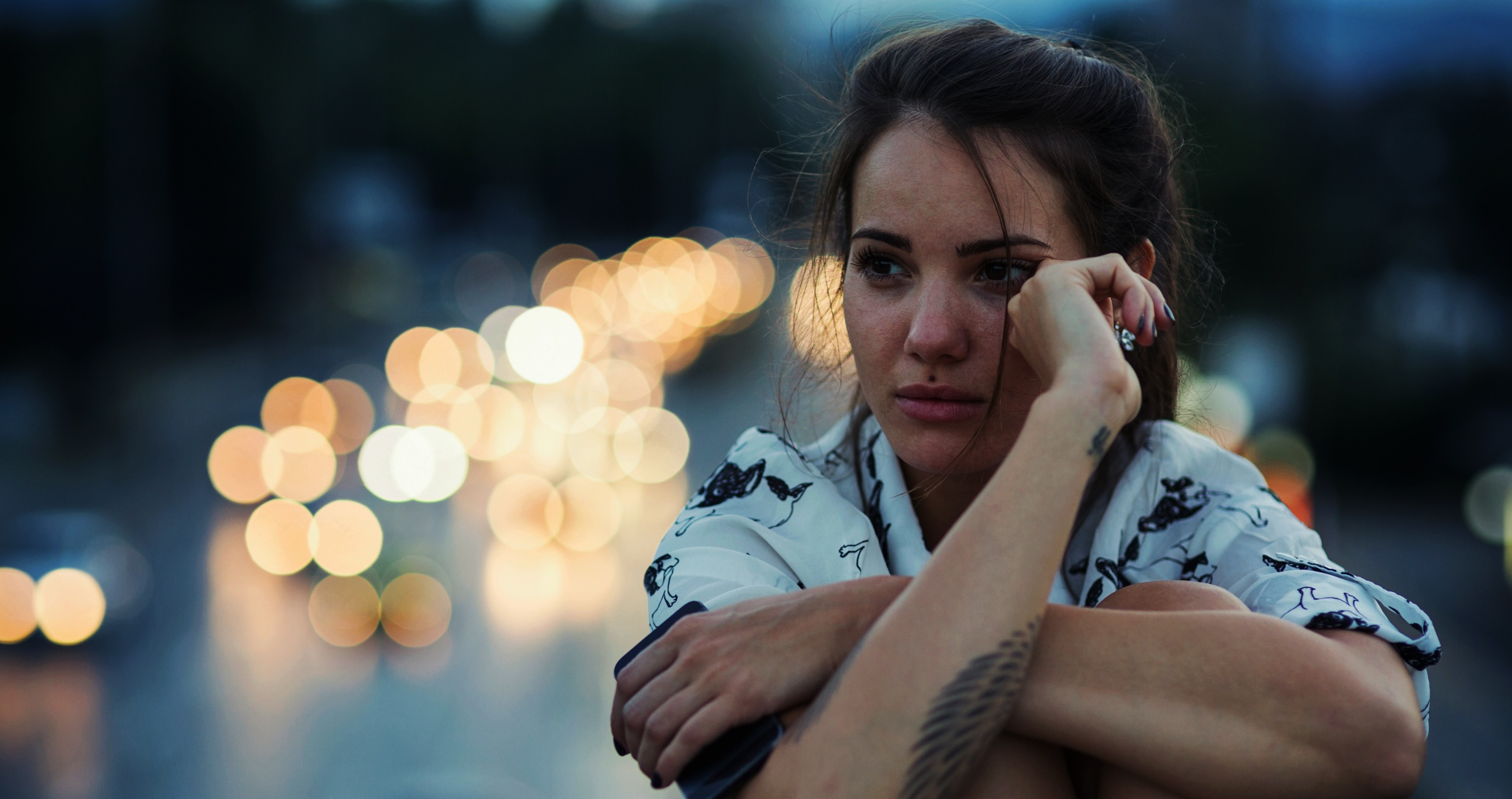 Society’s stereotype is all wrong when it comes to this issue. According to this 2018 study, an estimated 91.5% of men and 60.2% of women consume pornography.

The struggle is real. That is the best way I know how to start this message. But here we go:

As a 12-year-old, I loved playing video games on the family computer. One day while my parents were at the grocery store, I was trying to find a gaming website, but I ended up clicking on a wrong link.

I’m not being dramatic when I say that one wrong click changed my life.

I was instantly taken to a world of seeing men and women treating each other like animals, depicting abusive sex. What I saw shocked me, but I couldn’t bring myself to click away from the site because of how the images made me feel. I started going back to it again and again and it quickly started to twist my perception of what was supposed to be love. The images were burned into my mind and I couldn’t get them out.

Soon, it became a regular part of my daily life to watch and read pornography. Up until that point in my life, there was no void in my life that I felt I needed to fill. Until I found that website. Then it was like I was constantly trying to satisfy something I couldn’t fill. At the age of 15, I started to become scared of myself. I felt nothing; I felt like I couldn’t fully care for people, for my body, for my mind, or for my heart. I just felt numb and hollow all the time. I viewed everyone around me, including myself, as objects. Nobody really mattered except for what I saw in porn.

At 18, after three years of self-loathing, anger, and countless tears, I found myself quitting the fight and just giving in. I was at a point where I could not find a good enough reason to keep trying. No one can even tell, right? I used that justification and allowed myself to continue my addiction because I felt it was useless to try and beat it. But after a while, the depression that followed me around became too much. I was constantly feeling empty because porn left me feeling like actual relationships with real people could never measure up. I felt like all I ever did was lie to others and myself. I had no idea who I was.

I soon found myself giving up the most important fight—the fight to live. I was done. No one believed that I was struggling and I couldn’t pull myself out. I wanted to end all of my pain and loneliness. But right when the unthinkable was about to become a reality, something happened.

Someone in my community told me of a service opportunity that had come up, one where I would have to leave home, be away from technology, and where I would always be helping others. It would be an opportunity to forget about myself and just focus on helping out other people. On a whim, I took the chance. I left my home, everyone and everything I knew and got straight to work.

Thanks for all you do!

– A Fighter from Alaska 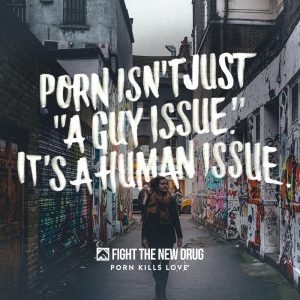