The reality is, sextortion can happen to anyone and it causes a lot of harm to those who are unlucky enough to face it. 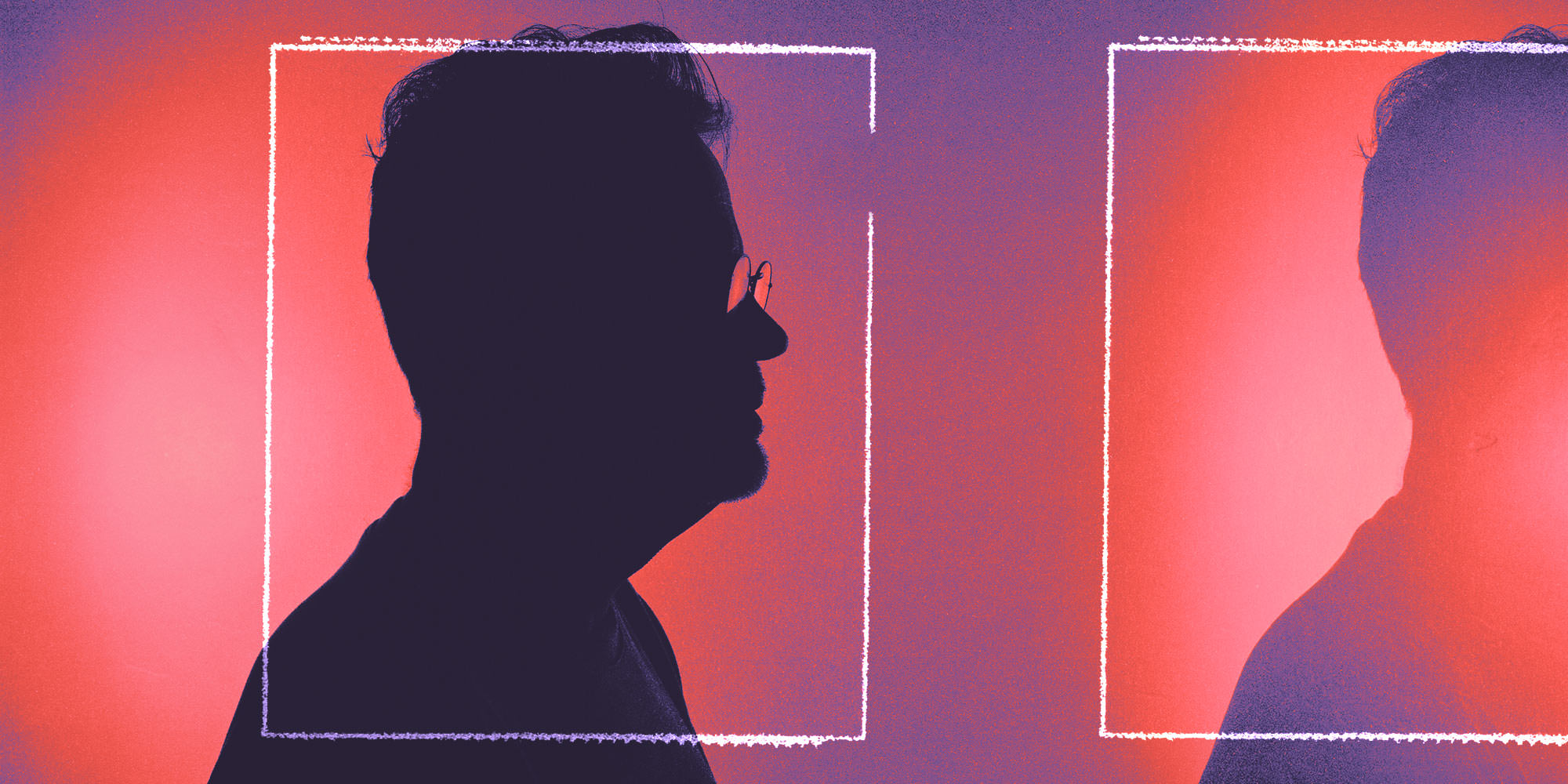 Less time in the office, less time in school, less time going to see the big game, and less time with the people we love and care about most—these are just a few of several outcomes of the COVID-19 pandemic.

One area we have been spending more time though? Looking at screens, which probably isn’t a shock. While more screen time isn’t always a bad thing (who doesn’t enjoy a little more Netflix in their life?), there have been some negative effects to it.

But why was this happening? Let’s talk about it.

First, what is “sextortion?”

As the word suggests, it’s a combination of the words “sex” and “extortion,” and it started happening in 2018 when these types of blackmail first started appearing.

A sextortion scam has a common narrative that goes something like this: someone receives a seemingly harmless text or message over social media from an unknown sender. The sender will attempt to lull the victim into feeling a false sense of security with harmless conversation. In some cases, the sender will share something intimate about their own lives (which is almost always made up).

In other cases, they’ll act like they’re interested in the victim. And sometimes, they’ll even send sexy photos of a particular man or woman they are pretending to be in order to further entice the victim.

Once the groundwork is in place…they strike. They’ll request the victim to “open up” to them. Part of “opening up” always includes the sender asking a victim for a sexually explicit image or video of themselves. And, if the victim gives it to them, the predator has the advantage and can blackmail them.

Once they have an intimate image or video of the victim, they’ll reveal their true motives and request money or sexual favors in exchange for not sharing with the rest of the world the compromising image or video that was sent. It’s sexual blackmail.

Who does this happen to, though? The answer is pretty simple: anyone.

A new study published in the journal “Victims & Offenders” shows that clearly. It found that 7% of the 2,000 Americans surveyed had been victims of sextortion. Surprisingly, the data showed that men (4.5%) were more likely than women (2.3%) to have experienced sextortion since the start of the pandemic.

This may come as a surprise, considering women tend to be sexually victimized more frequently than men. The researchers of the study were surprised at these findings and even provided a couple of theoretical reasons to support why the data exhibited these unexpected results.

According to Asia Eaton, an associate professor of psychology at FIU and lead author of the study, “It is possible that men had more time to spend online than women during the pandemic.” Moreover, Eaton added that men may be more frequently sextorted because they are “less selective” when dating and more likely to fall for romance scams.

Eaton’s research also pointed to younger people (from age 19 to 29) being the most likely age group to be sexually extorted, which makes sense considering how this age group tends to be more sexually experimental and more integrated with tech.

Furthermore, the study sadly showed that people who had been victims of intimate partner violence before the pandemic were more likely to be targets of sexploitation.

We once interviewed the head of an Illinois-based anti-sex trafficking nonprofit, whom we’ll call “Annie,” about the matter of sextortion. Annie shared with us that some of the trafficking  survivors she’s worked with end up feeling compelled to sell sex because they’ve been sextorted.

“They see no other way out,” she explained to us. “They feel they’ve ruined their lives already and they think they’ll ruin the lives of those they love if they know [about the explicit images and videos they’ve shared], so at least, by prostituting themselves, they’ll protect their families.”

Selling sex is not the only way people try and get out of sexually extortive circumstances, though. Some end up being asked to send significant amounts of money to their tormentor—take this 23-year-old man who was asked for $4,000 in exchange for a woman not uploading several nude photos of him.

Some end up taking their own lives, like 16-year-old honor student Tevan Tobler.

At the end of the day, it comes down to this: sextortion can happen to anyone and it causes a lot of harm to those who are unlucky enough to face it.

What to do if you’re being sextorted

If you or someone you know if being extorted, here are some tips to fight based on what victim advocates say:

Report it. Report what’s happened to the authorities in your state or country. They can help you assess your situation and may also encourage you to consider reporting to other agencies like the police. Remember, anyone can be a victim of sextortion, and you are not alone.

Don’t panic. Reach out instead—get support from a trusted friend or family member as well as an expert counseling support service if you are feeling anxious or stressed.

Stop all contact with the perpetrator. Block them and ask your friends to do the same. Consider temporarily deactivating your social media accounts (but don’t delete them as you may lose evidence that way).

Collect evidence. Keep a record of all contact from the perpetrator, particularly any demands or threats and make a note of everything you know about the perpetrator. This could include the Skype name and ID, Facebook URL and Money Transfer Control Number (MTCN).

You can also use online resources from organizations like Thorn and the National Center for Missing and Exploited Kids, who both defend children from sexual abuse.

Remember that help is always available, and that you are never alone.