The Tragic Case of Tevan: Why Digital Sextortion Cases are On the Rise

Meet Tevan Tobler, a 16-year-old honor student who was the former president of the National Junior Honor Society, a champion high school wrestler, and an active member in his local community. He’s also a victim of sextortion and took his own life as a result.

By Fight the New DrugAugust 28, 2020No Comments

It’s late Saturday night and you’re checking your Instagram one last time before going to sleep.

The conversation progresses quickly as she tells you about some of the more intimate details of her life. Eventually, after she’s “opened up to you,” she asks you to open up to her—she wants you to send her an explicit video of yourself.

She’s beautiful and she did, in fact, open up quite a lot to you about her personal life, so why not send her a video? It’s harmless, right?

This has all the telltale signs of a sextortion story, a story in which non-physical forms of coercion are used to acquire sexual content from, engage in sex with, or obtain money from the victim. And that definitely is not a situation anyone wants to be in, but it happens to real people all of the time with devastating consequences.

Tevan Tobler was a 16-year-old honor student who was the former president of the National Junior Honor Society, a champion high school wrestler, and an active member in his local community.

On September 18, 2017, to the shock of everyone that knew him, Tobler took his own life.

Initially, police thought that his tragic suicide had been influenced by a broken home, drugs, or low self-esteem. However, Davis County sheriff detective John Peirce noted Tobler “was someone with no mental health history, substance abuse history, and no suicidal ideology. (He) had good grades in school, was involved in athletics and had many friends. The final toxicology report was negative for all substances. He had a good home life and a wonderful family.”

The police knew something wasn’t right. As Tobler’s mother put it, “This isn’t a normal case. Something is [missing].”

A couple of weeks after his passing, Tobler’s father happened to look through his son’s cellphone records. And that’s when things started making sense.

Tobler had been contacted by an unknown phone number over 1,000 times—in some cases there were messages coming in every 30 seconds.

The sheriff’s office found that Tobler had downloaded an app onto his phone, over which he had sent an explicit video of himself to a female, or someone posing as a female. The person who received the video, now believed to be living in the Ivory Coast (a small country in western Africa), immediately requested money from Tobler in exchange for their keeping the explicit video private.

While in most cases threats cease after ample money has been received, that was not the case with Tobler’s sextorter, the person who uses the victim’s sexual content to coerce the victim.

According to Sheriff Peirce, even after Tobler had sent all the money he had, the threats continued; the sextorter went so far as to tell Tobler that he should take his own life.

The dark truth about sextortion

It’s a heartbreaking fact that Tobler’s story is not unique. Sextortion is a real problem that has and continues to affect many in our digital age

In Logan, Utah, police noted not long ago that a 14-year-old girl had sent an adult male “several pornographic images and videos of herself via Instagram and text message” in exchange for money. However, when the girl refused to continue communicating with the man, he became angry and threatened to upload the explicit images and videos of her unless she paid him $2,000.

Another sextortion incident occurred last December when an 18-year-old college student was contacted over Instagram by an unknown person who had obtained explicit photos of her when she was younger. The person warned the student that they had “many more pics and vids like these from hacking your phone” and that they would “send them around to your family, friends, and around campus” if she tried to “delete [her] account, block [them], or tell anyone…”

And, in some cases, these sextortion stories end up in someone being trafficked.

The head of an Illinois-based anti-sex trafficking nonprofit, whom we’ll call “Annie,” shared with us in an interview that some of the survivors of trafficking she ends up working with felt compelled to sell themselves for sex because they had been sextorted.

“They see no other way out,” she explained to us. “They feel they’ve ruined their lives already and they think they’ll ruin the lives of those they love if they know [about the explicit images and videos they’ve shared], so at least, by prostituting themselves, they’ll protect their families.”

These are just a select few of the many real-life examples, but you get the point: sextortion is a big problem of our digital age.

All it takes is the click of a button to change your life—and not for the better.

Read up on the risks of sexting, and think of how you can best protect yourself from sextortion, first. We encourage you to talk to trusted adult, whether that be a parent, a mentor, a counselor, a community leader, a police officer—someone older and wiser than you who can help you find a solution.

Here are some other tips based on what victim advocates say:

Report it. Report what’s happened to the authorities in your state or country. They can help you assess your situation and may also encourage you to consider reporting to other agencies like the police. Remember, anyone can be a victim of sextortion, and you are not alone.

Don’t panic. Reach out instead—get support from a trusted friend or family member as well as an expert counseling support service if you are feeling anxious or stressed.

Stop all contact with the perpetrator. Block them and ask your friends to do the same. Consider temporarily deactivating your social media accounts (but don’t delete them as you may lose evidence that way).

Collect evidence. Keep a record of all contact from the perpetrator, particularly any demands or threats and make a note of everything you know about the perpetrator. This could include the Skype name and ID, Facebook URL and Money Transfer Control Number (MTCN).

You can also utilize online resources from organizations like Thorn and the National Center for Missing and Exploited Kids, who both defend children from sexual abuse.

Remember that help is available and that you are never alone.

If you or someone you know is struggling with thoughts of suicide, call the National Suicide Prevention Lifeline at 1-800-273-8255. 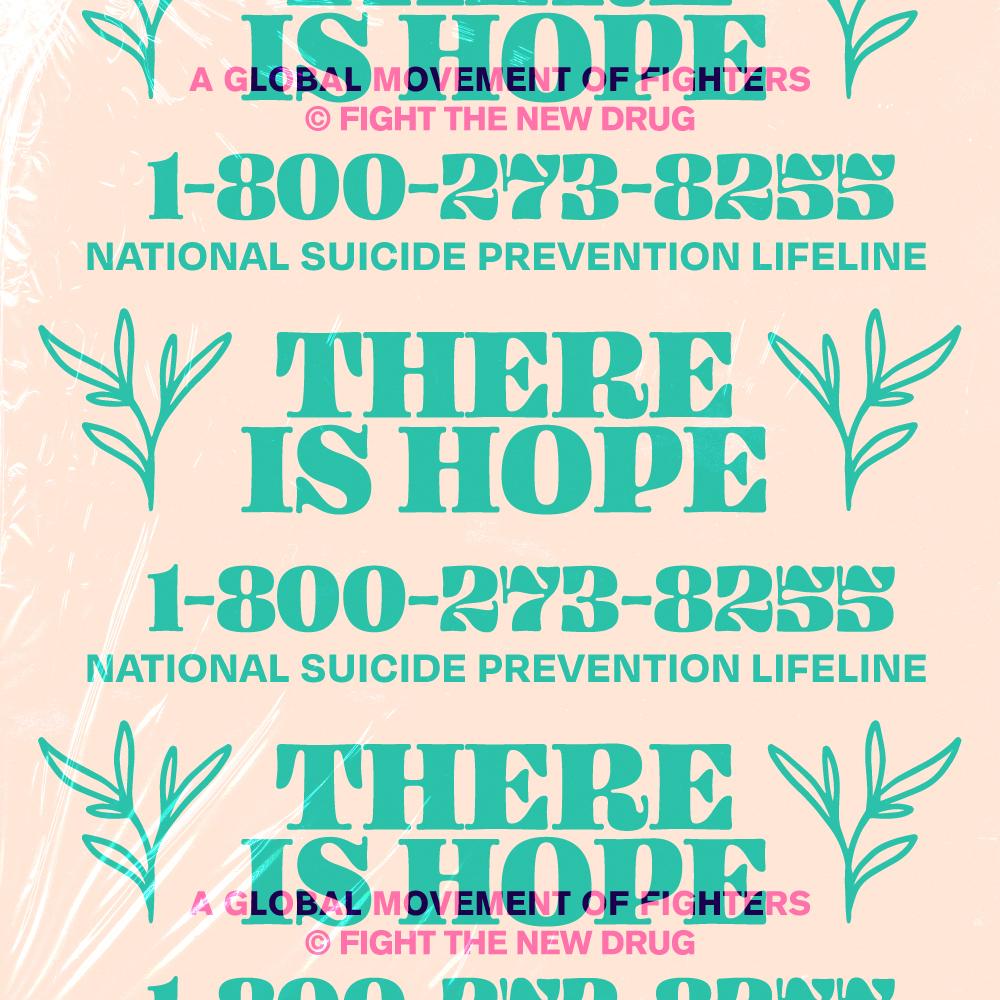