Karate Teacher Allegedly Solicited an 11-Year-Old Student for Sex, His Response is Legendary

While abuse like this should never, the student’s response to the situation is an empowering example of what other kids can do when faced with predators.

By Fight the New DrugNovember 19, 2019No Comments 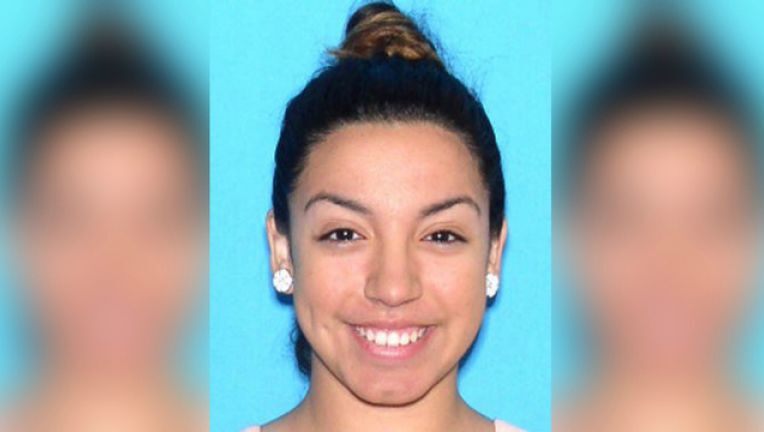 Back in the summer of 2016, news broke about an 11-year-old boy who received predatory advances from his karate teacher in the form of nude photos and sexual invitations.

While abuse like this should never happen, his response to the situation is an empowering example of what other kids can do when faced with online predators.

On a poster outside the Next-Gen Xtreme Martial Arts karate studio in Orlando, Florida, an image of Stephannie Figueroa in a red karate uniform was displayed with a caption identifying her as a forms and weapons champion. It’s clear that her skill and experience positioned her as a mentor that many aspiring students looked up to.

Figueroa was even featured performing on the “night of champions” at the 2013 International Sport Karate Association’s annual U.S. Open tournament broadcast on ESPN from Disney World.

Unfortunately, according to recent evidence, it’s been found she allegedly used this place of authority to groom at least one of her young male students.

According to the Orlando Police Department, Stephannie Figueroa, age 21 at the time, sent over 15 nude or partially nude photos to an 11-year-old boy in her class. In a police report, the boy’s mother describes opening his Kik social messaging app and discovering Figueroa’s disturbing messages.

“I want to have sex with you,” Figueroa said. She also invited the boy to her 21st birthday party, stating that no one else would be home at the time.

The boy’s mic-drop response: “Ok IDC,” which is shorthand for “I don’t care.”

The mother asked her son about the messages and contacted the police that evening.

He shared with the local authorities how Figueroa had been making advances on him for several months—flirting, sending him nude photos of her “private parts,” and saying things like how she “could not wait for another sleep over at the karate school so she could have sex with him in a hard way.”

The boy told also police of an encounter when they were alone in the office where Figueroa allegedly put her hand on his leg and claimed she wanted to cuddle and kiss him.

A man who identified himself as the owner of the karate school told news reporters he checked the security cameras at his facility and didn’t find evidence that Figueroa may have tried to molest the boy there. However, police report having reason to believe she may have preyed on other children at the karate school in addition to the 11-year-old boy.

Figueroa faced charges of attempted lewd or lascivious conduct, solicitation and contributing to the delinquency of a minor, showing a minor obscene material, and child abuse.

A tool for responding to online predators

While situations like these are unsettling, to say the least, they’re not uncommon—especially in today’s world of social sharing apps and smartphones.

But the good news is, as technology gets smarter and facilitates a means for predators to contact underage victims, safeguards for both parents and kids are advancing, too.

Let’s be real—it’s pretty much impossible for a parent to read every text message or social post on their child’s phone, but this tool helps by saving them the time of manually monitoring their kid’s activities. Plus, Bark even provides expert recommendations from child psychologist for how to address these complex issues should they arise.

Empowering the next generation

Prevention is important when it comes to kids connecting with predators or accessing explicit content online.

But unfortunately, in today’s digital landscape, situations like these can’t always be avoided. That’s why educating youth about the dangers that can be found online beforehand so they can make informed decisions about how to respond in the moment is crucial.

The young victim’s response to his predator and his openness in communicating about the situation afterward show that while the internet can be used for harm, the next generation are learning how to navigate and respond in a healthy way.

Our mission at Fight the New Drug is to educate individuals about these harms so they can consider the facts before consuming pornography and enjoy healthier, happier lives. This knowledge is power, and it’s accessible to anyone who takes the time to learn more. 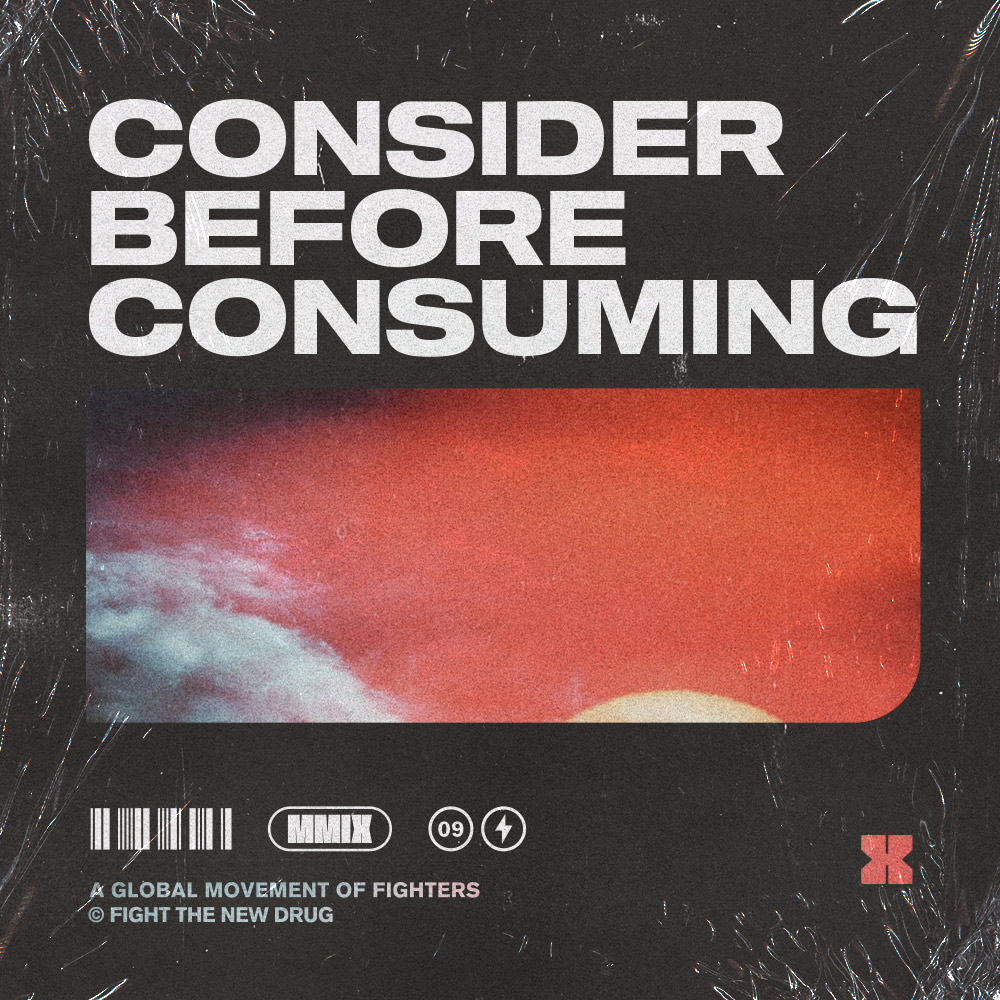