I’ve been following you guys on Facebook for a while now and I feel the need to share my story.

Eventually, we became sexually active and I ended up getting pregnant at just 19.

When the internet became popular, it worsened exponentially. I threatened not to marry him and that I would leave if he didn’t stop. But I became complacent. We ended up getting married and had another child.

After that, all hell broke loose. I had been in a very intense graduate program and didn’t have time to be checking his computer to see if he was still watching porn. When I did check, I didn’t find anything in the history. I realized that he was using private browsing so it didn’t track the sites he was visiting. So in my effort to hold him accountable, I found a computer program that would give me the history of the computer even with the private browsing. Eventually, he knew he was caught and gave me his username and password.

What I found was so much more than him watching; he was chatting with these women, saying things that should have been just for me and him. He was pursuing these women—flirting, chatting, and interacting. This made it even worse for me because I felt like I had truly been cheated on. I found out that he would even take off his wedding ring during these online interactions.

Unfortunately, this woman’s story is as common as it is heartbreaking. We get thousands of messages from partners all across the world who describe their similar experiences. Sometimes, partners can be mutually interested in healing the relationship and working through issues—other times, partners decide to part ways, and that’s the healthier choice. 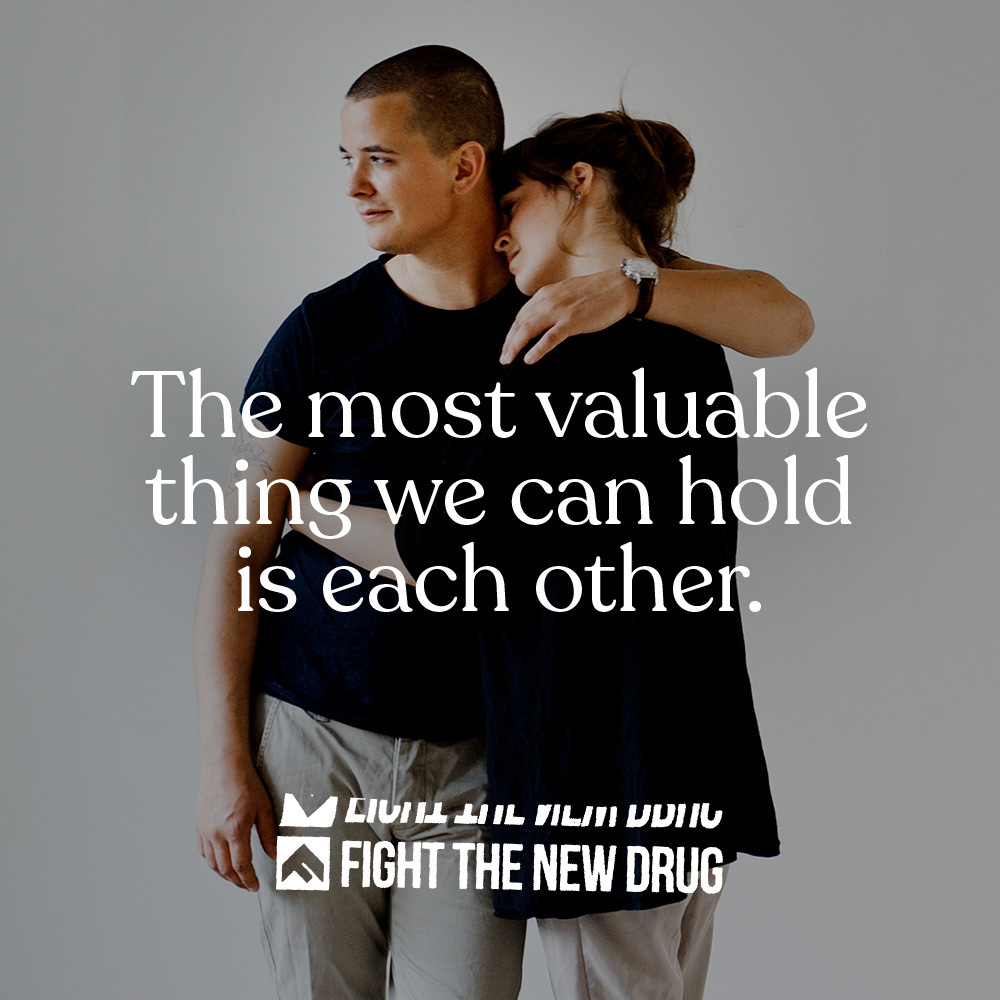