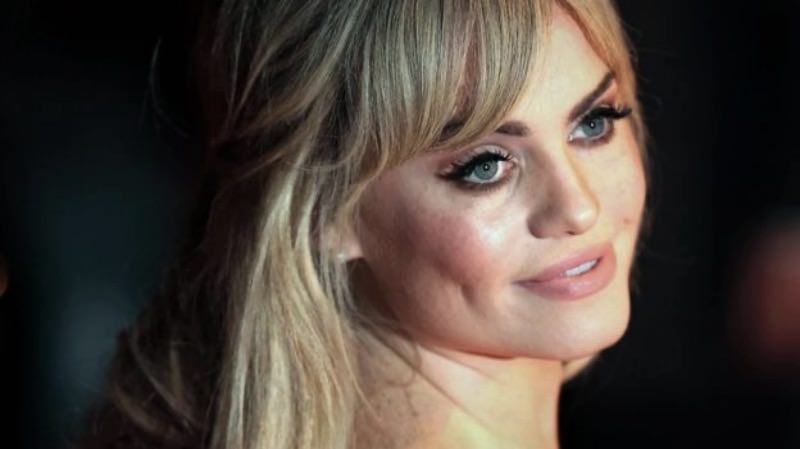 “Rape stripped me of my human rights…”

Remember Duffy, the singer? Remember how she was so popular, and then she just completely vanished?

The above quote came from her when she recently shared the story of what led her to leave the limelight about 10 years after having won the 2009 Grammy for best pop vocal album.

Her willingness to share her heartbreaking story began the summer of 2019 when Duffy says that she opened up to a journalist. The “amazing” feeling of outing what had happened to her is what has since led her to open up to the world through a recent blog post on her own website.

Taken from her own site, here’s part of her story in her own words.

“It was my birthday, I was drugged at a restaurant, I was drugged then for four weeks and traveled to a foreign country. I can’t remember getting on the plane and came round in the back of a traveling vehicle. I was put into a hotel room and the perpetrator returned and raped me. I remember the pain and trying to stay conscious in the room after it happened. I was stuck with him for another day, he didn’t look at me, I was to walk behind him, I was somewhat conscious and withdrawn. I could have been disposed of by him. I contemplated running away to the neighboring city or town, as he slept, but had no cash and I was afraid he would call the police on me, for running away, and maybe they would track me down as a missing person. I do not know how I had the strength to endure those days, I did feel the presence of something that helped me stay alive. I flew back with him, I stayed calm and as normal as someone could in a situation like that, and when I got home, I sat, dazed, like a zombie. I knew my life was in immediate danger, he made veiled confessions of wanting to kill me. With what little strength I had, my instinct was to then run, to run and find somewhere to live that he could not find.

The perpetrator drugged me in my own home in the four weeks, I do not know if he raped me there during that time, I only remember coming round in the car in the foreign country and the escape that would happen by me fleeing in the days following that. I do not know why I was not drugged overseas; it leads me to think I was given a class A drug and he could not travel with it.

After it happened, someone I knew came to my house and saw me on my balcony staring into space, wrapped in a blanket. I cannot remember getting home. The person said I was yellow in color and I was like a dead person. They were obviously frightened but did not want to interfere, they had never seen anything like it.”

Duffy is one of those assault victims. She said that the violence nearly killed her, she lost a lot of her previously close relationships because of the way she was acting out due to her internal pain, and she lived the three years of her life after the incident on the run because she never felt safe from her rapist—she moved houses five different times.

While many of us have heard stories like Duffy’s and empathize with the pain those survivors experience due to their trauma, there are businesses and industries that instead choose to package the same kind of sexual violence she survived as a form of entertainment for profit.

Related: 3 Reasons Why The Viral Film “365 Days” Is More Than A Little Problematic

Take the Polish-produced film 365 Days (or 365 DNI as it appears on Netflix) for example. As Duffy puts it in a letter addressing Netflix CEO Reed Hastings, the film “glamorizes the brutal reality of sex trafficking, kidnapping, and rape.”

Essentially, the movie makes a fantasy out of the same situation Duffy survived.

In the virally popular film, a mobster kidnapper physically and sexually assaults a woman he claims to love. In addition to claiming her as his property and victim-blaming her when she’s assaulted by someone else, he also liberally grabs her by the throat in many scenes. It also features forced oral sex, strangulation, and unsafe sex practices—it exhibits concerning power dynamics, male-centric pleasure, and forced sex as a sexy fantasy. And despite all of that, for some reason, the film topped the Netflix charts and has inspired viral reaction videos that have hundreds of millions of views.

Duffy’s story is an extreme version of a situation that is all too common. And yet, while many people in society are willing to fight against sexual assault, it seems that fewer people are willing to denounce businesses and industries that frequently normalize and even fetishize these very same behaviors.

This is why we refuse to click. Will you join us?