How Sex Traffickers Use Social Media to Find, Groom, and Control Victims

Social media is now the most common way traffickers make initial contact with their victims. Here’s how they do it. 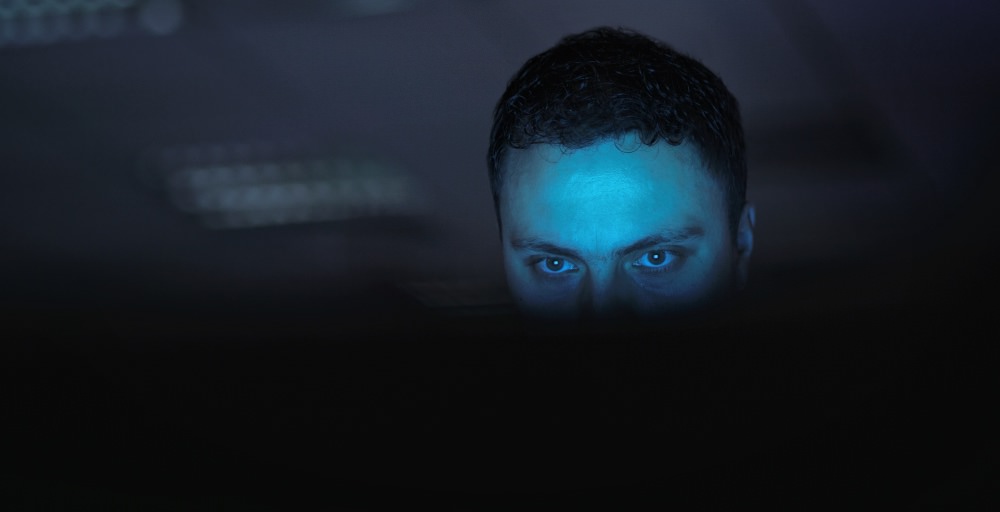 Social media has been a massive connector of people all over the world, but in recent years our society has suffered many unintended consequences.

Such is the case with the underground sex trafficking industry’s relationship with social media.

Before Facebook, it was more challenging for traffickers to find potential victims and riskier to make contact. Fast forward to today, and sex traffickers can identify, make initial contact, and even use social media to assert control over their victims.

In one example, a 17-year-old North Carolina girl ran away from her foster home and straight to Willie Obadiah, a 32-year-old man who was already pimping other prostituted women.

Obadiah said he met the teen on Facebook, and they chatted over Facebook Messenger and text messages. He learned that she was underage after she sent a picture of her identification card and he responded that he wished she had a “fake ID.”

Obadiah took the victim to a hotel in Charlotte where she was trafficked and raped by three male sex buyers before he transported the minor and three other prostituted women to Florida. He reportedly advertised the teenager for sale for sex acts online and she was raped by four male sex buyers in Florida before Obadiah forced her to give him oral sex.

The victim ran away, and Obadiah was recently arrested and sentenced to nearly 20 years in prison.

This 17-year-old’s story is an extreme one, but sadly, it’s one of many.

Cindy Malott, Director of Advocacy Services for Crisis Aid International, works with survivors of sex trafficking. According to her, social media is now the most common way traffickers make initial contact with victims. She said this could be through every app imaginable, even those specifically for young children.

The following estimates are based on prosecuted cases, and are not necessarily representative of all trafficking cases, but they’re telling:

A 2018 study by the University of Toledo also revealed how traffickers quickly target and connect with vulnerable children through social media. After initial contact, the grooming process begins. This is not a new tactic, but it seems to be even more effective through social media.

Through flattery and phrases to make the child or teen feel understood and important, sex traffickers build a sense of trust that may not have been possible face to face.

“It’s not going to appear to that child that this is a stranger,” Malott added. “They’re going to think it’s someone they know.”

Other tactics included stalking or monitoring accounts, sending threatening messages, or spreading rumors about their victims on social media.

The responsibility of social media

Just as social media is used as a tool by sex traffickers, it is also used by law enforcement and anti-trafficking organizations attempting to fight back.

These officials create fake accounts to build relationships with victims in order to identify and rescue them. They also pretend to be young girls to lure sex buyers and traffickers.

One such example recently went viral. Online safety company, Bark, put together a team that went undercover on Instagram by creating a profile of a fictitious 11-year-old girl. They didn’t even wait a full minute before two adult men had sent private messages seeking to start sexual conversations and interactions. Fifteen messages arrived in the first two hours, and after a week, 52 adult men had sent private messages to a (very convincing) fake young girl. The story demonstrates the scale of the issue.

Is it social media’s fault that these platforms can be used for such damaging acts? A 1996 federal law (Section 230 of the Communications Decency Act) largely protects tech companies from being liable or owning responsibility for the content users post on their platforms.

But others believe social media companies could do more.

In the last couple of years, Annie McAdams, a Houston-based lawyer, began a legal battle against Facebook and other tech companies, declaring they facilitate sex trafficking of minors.

McAdams first pursued lawsuits against the hotels traffickers used as a base, but after interviewing potential clients she noticed that almost all girls had met their traffickers on Facebook or Instagram.

In March 2019, a sex trafficking survivor sued Facebook with McAdams by her side. Usually, Section 230 provides a level of immunity in the courts, but McAdams argued that the issue is more about what Facebook didn’t do to protect its users.

“If you sell a lawnmower and the blade flies off and chops someone in the leg, you have the responsibility to fix it and warn people,” McAdams explained. “Nowhere else has an industry been afforded this luxury of protection from being held accountable for anything that they’ve caused.”

As most technologies have good and bad sides, social media is arguably the most hotly contested in recent history. One thing for certain, social media has become the battle ground for sex trafficking.

Stop the demand for sex trafficking

Sex trafficking is one of the most horrific crimes a human can commit against another human. But unfortunately, there is still a financial incentive for traffickers to continue their coercion because there are customers willing to pay.

In one article, Dr. Gail Dines, President and CEO of the anti-porn organization Culture Reframed, put it this way:

We agree that to assume this exploitative behavior is human nature is an injustice to men, or anyone of any gender, for that matter.